Maybe parents wouldn’t have so much fun embarrassing their teenagers if it weren’t so darn easy to do.

Wendy Chupp Gossett of Littleton, Colorado, was traveling from Denver to Pueblo with her two kids. They’d been en route to see Wendy’s mother, but when the weather turned nasty they found themselves stuck in bumper-to-bumper traffic for a disturbing amount of time. 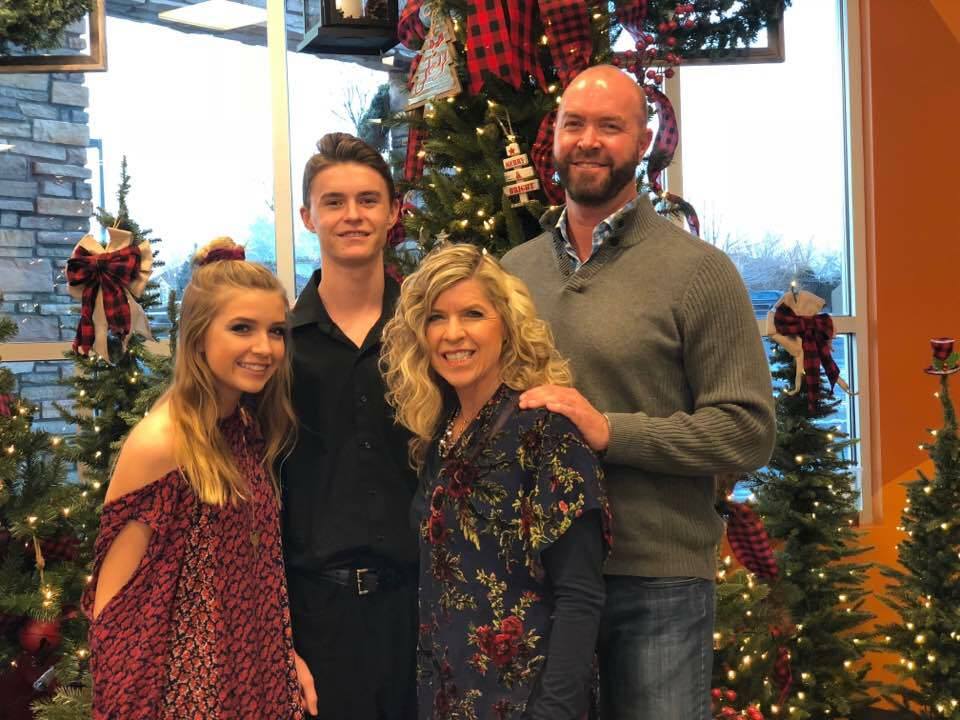 After 4.5 hours of sitting in traffic, Wendy was getting a little bit punchy. Her son Nathan needed a restroom badly, and everyone in the car was hungry, grumpy, and thoroughly done with being stuck in traffic.

“We had been sitting for 4.5 hours in what looked like a zombie apocalypse on I-25 between Denver and Colorado Springs,” Wendy explained. “Worst back-up in I-25 history!” 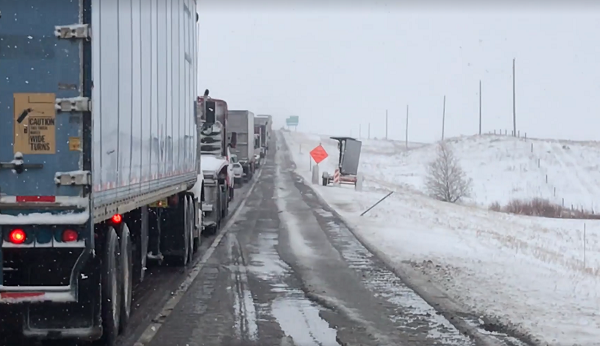 Just when things looked bleak, “Everybody (Backstreet’s Back)” by the Backstreet Boys came on the radio. Wendy, who is a fitness instructor by trade, instantly recognized the peppy song as an opportunity to not only get out and stretch her legs but to cheer up her son in the process. 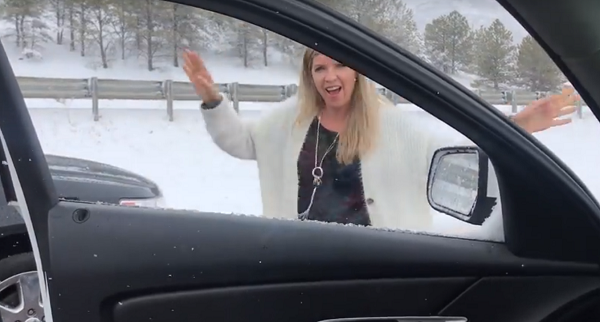 Jumping out of the family car, Wendy begins to dance around the parked cars with a surprising amount of joy for someone who’s been stranded in traffic for so many hours. Her daughter quickly jumps out to film her wacky mom in action. 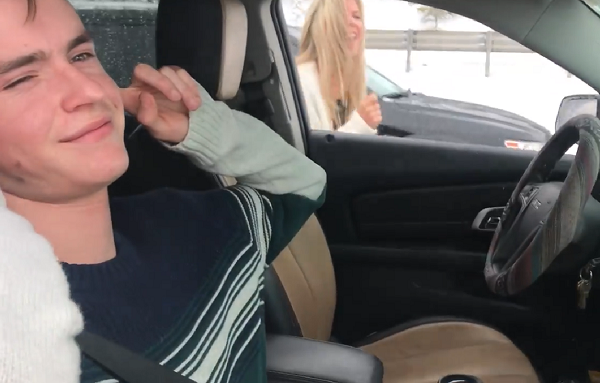 “Maybe if it hadn’t been the Backstreet Boys he would have been happier!” Wendy laughed. But we seriously doubt it. This is one boy who looks like he’s had it up to here! 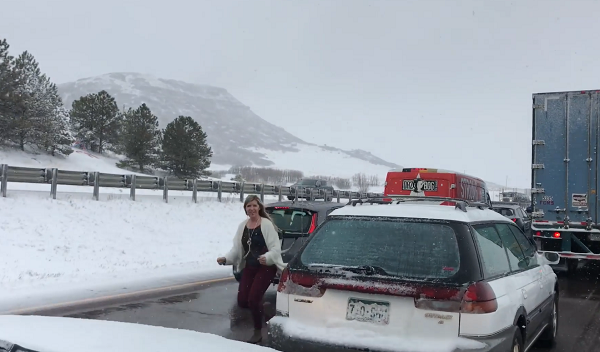 Nathan might not have enjoyed his mom’s impromptu performance, but thousands of other people sure did. Wendy uploaded the video to her Facebook page with the caption, “This is what happens when you’re stuck for four hours on I 25.” A million and a half views later, she’s been featured on everything from local news shows to “Inside Edition!”

The good news is that Wendy and her kids eventually made it to Monument, Colorado, where they stopped for the night and finally got some food and rest. 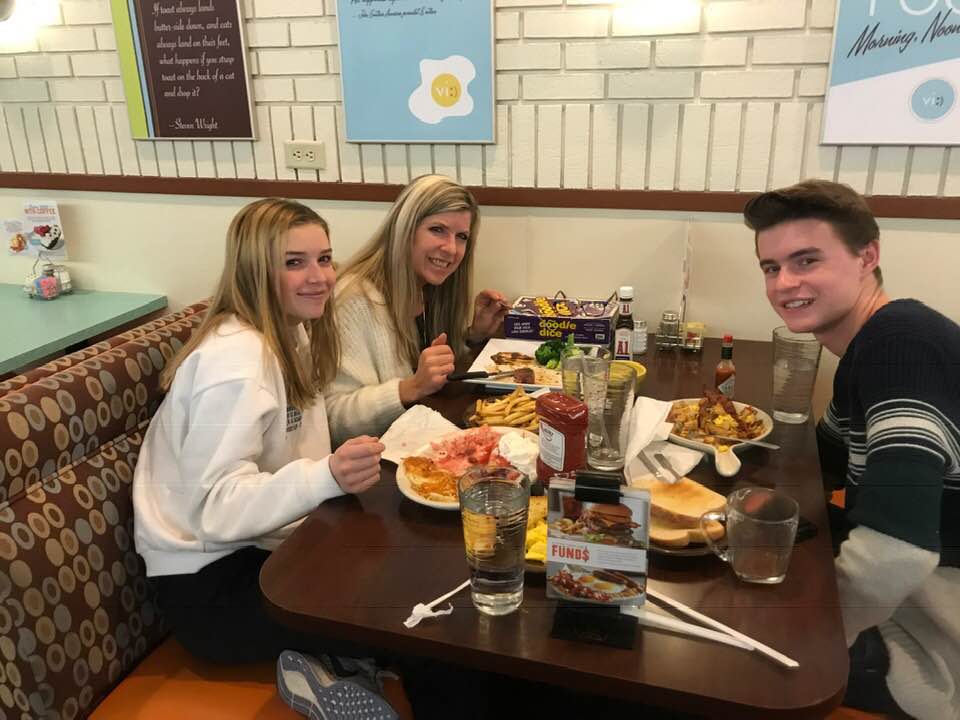 Now that she’s a big viral superstar, maybe her son will be impressed with his mom? Nah — we wouldn’t count on it. Teenagers will be teenagers!

Watch Wendy dancing in traffic in the video below, and be sure to share with a mom who would totally do this, too!