There’s no doubt about it; sometimes you’re just in the right place, at the right time.

An eighteen year-old student is being hailed a hero after he found himself in the perfect position to save a toddler. The tense moments occurred in Milan, Italy’s Repubblica metro station, and were captured on the subway’s CCTV cameras.

It all started when the two and a half year old, leaped from his mother’s arms and ran away from her — straight towards the train tracks, mere minutes before the train was due to arrive in the station.

Everything happens quickly from this point on, as the child’s mother and passersby all drop what they’re doing and run to the edge of the tracks stunned.

Student Lorenzo Pianazza was walking by when he saw the boy fall, and in the video you can see Lorenzo striding confidently towards the troubled bystanders and, without saying a word or hesitating for an instant, he pulls off his backpack and drops it to the ground.

Then he jumps down several feet onto the tracks. 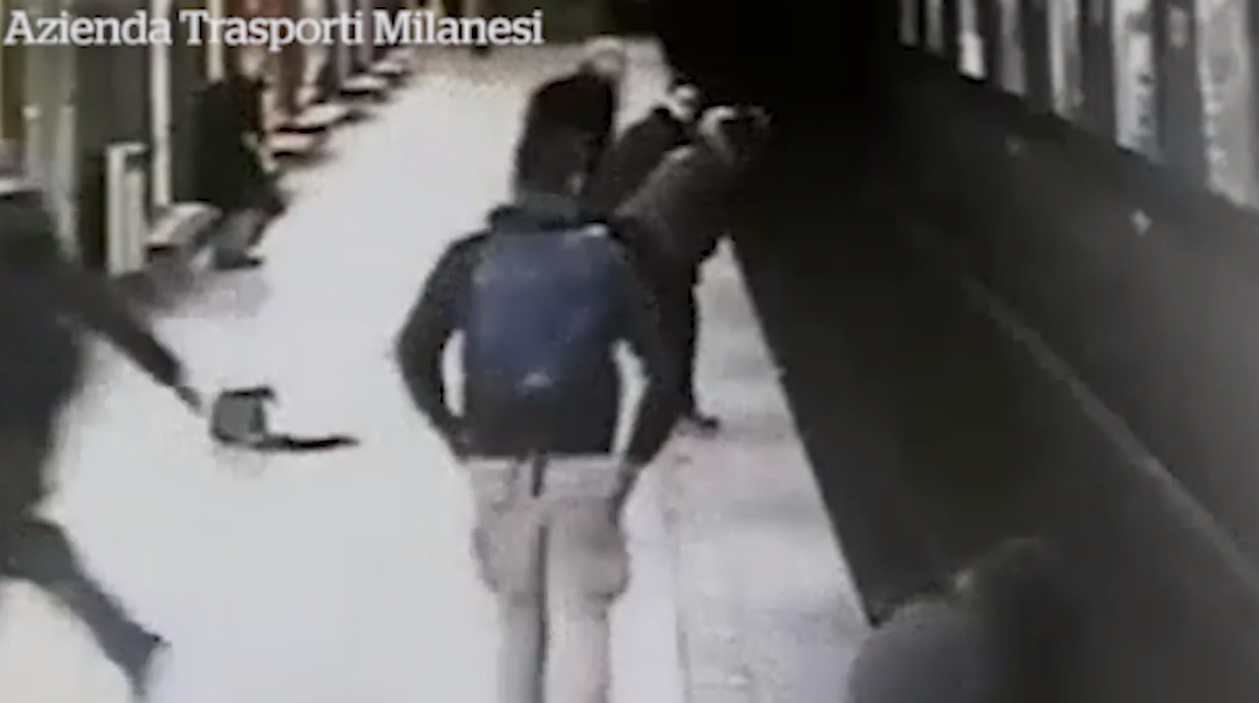 Lorenzo grabbed the child and handed him swiftly up to the waiting arms of nearby helpers, then he boosted himself up and got himself out of harm’s way.

“I saw that at the arrival of a train there was a minute and a half, I knew I could do it [in time], and no one else was moving. They were stuck, [the bystanders] stopped and looked on,” he said. 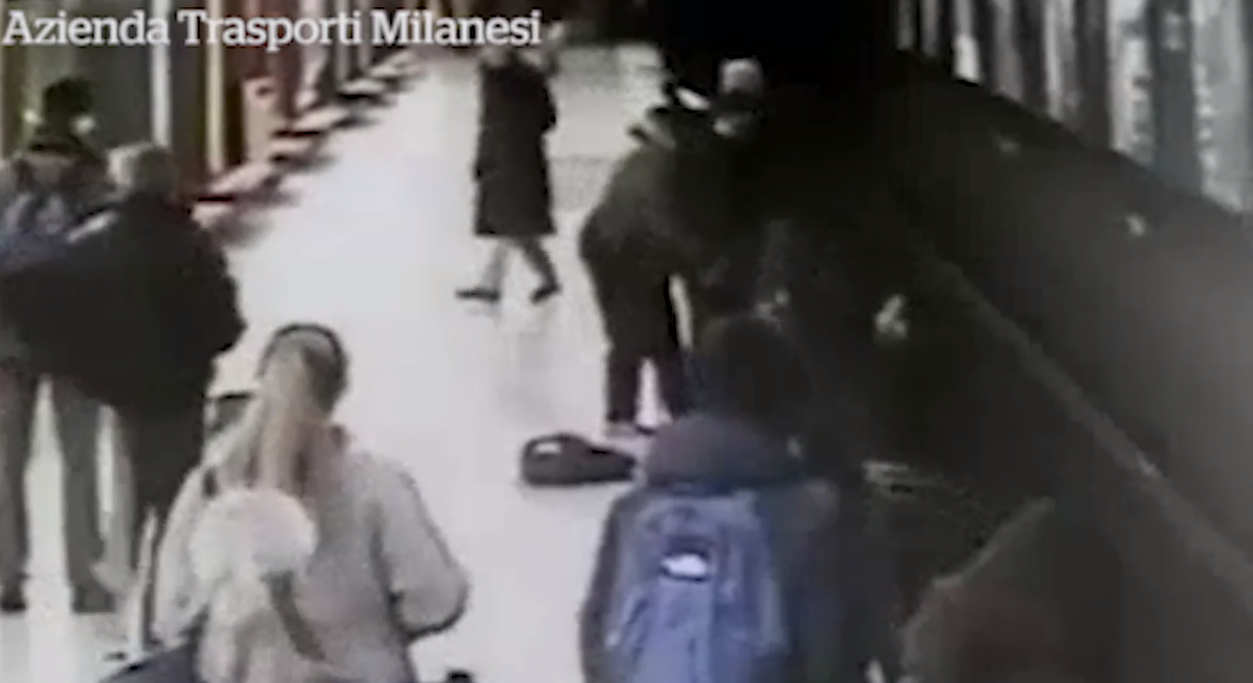 Lorenzo says he never feared for his own safety; he claims his adrenaline kicked in when he saw the child in danger, and he just acted on instinct. “I’m happy to have done what I thought was right to do and not caused more trouble stepping down on the tracks,” he said. 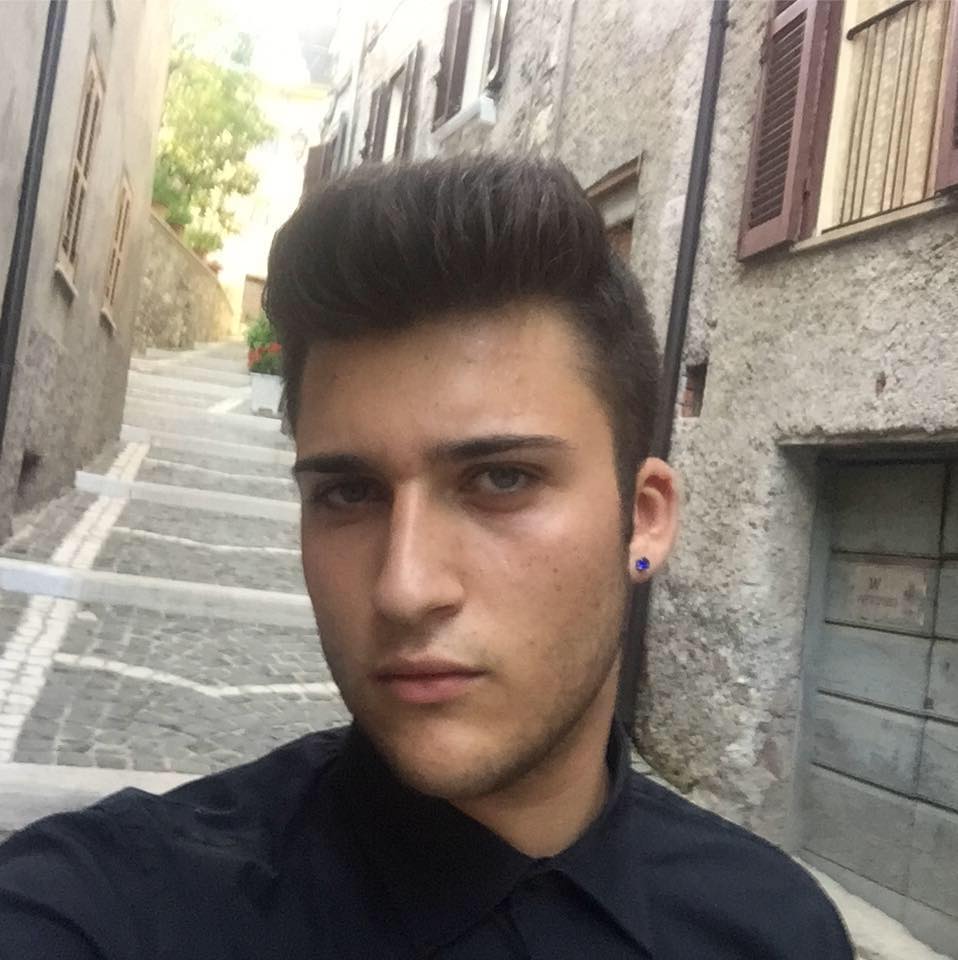 Meanwhile, station manager Claudia Flora Castellano had seen the scene unfold on the security camera, so she performed her own act of quick-thinking to save the child: she urgently pressed the red button that stopped the oncoming train in its tracks.

Now, both Claudia and Lorenzo are being praised for their actions. Because of them, this little boy is alive! 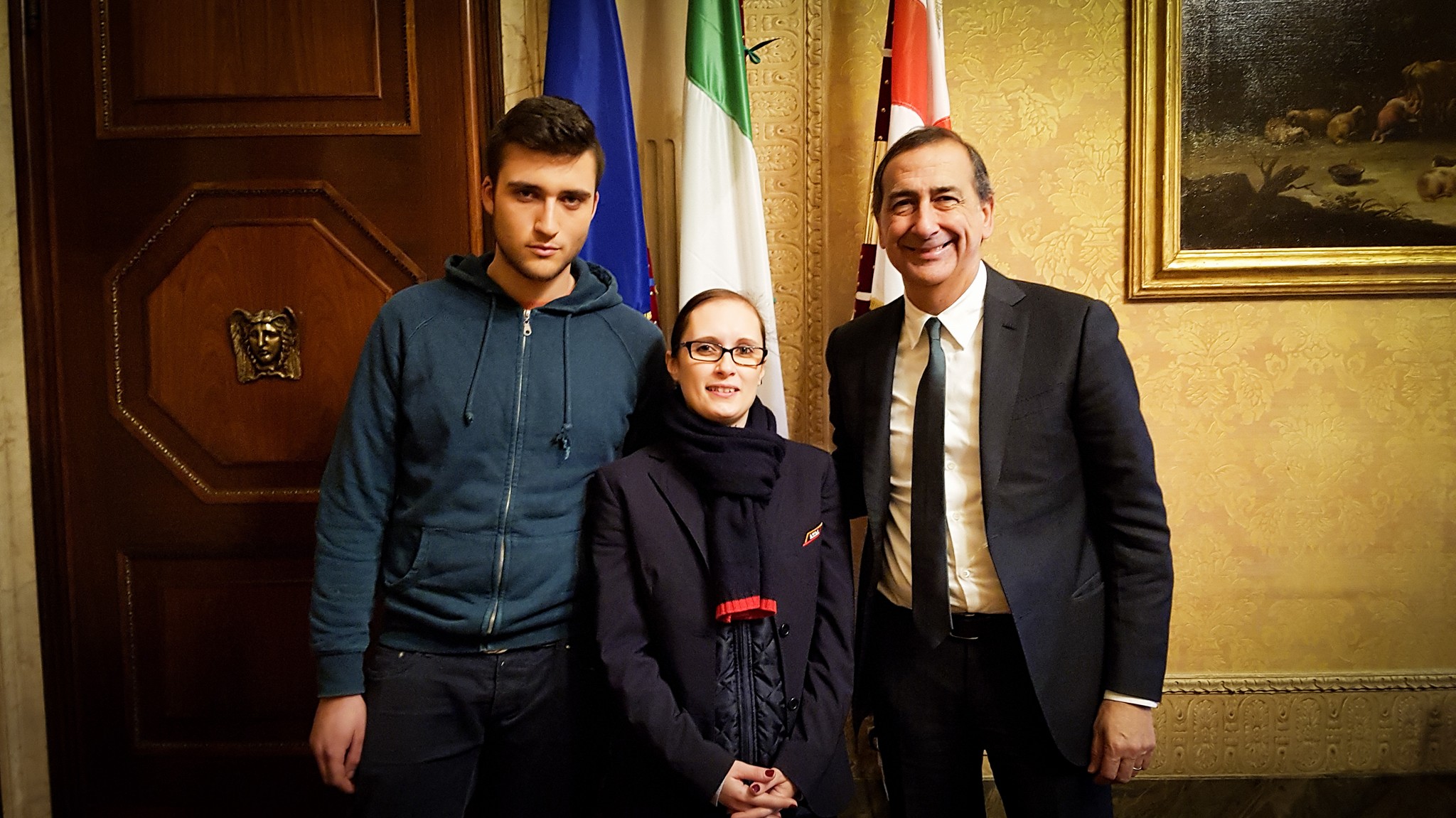 Milan’s mayor Giuseppe Sala invited them to his office after the incident.

Mayor Sala then stated, “Today we have witnessed a brave gesture. Thanks to your readiness and that of the station agent which stopped the movement of trains a child was saved.” 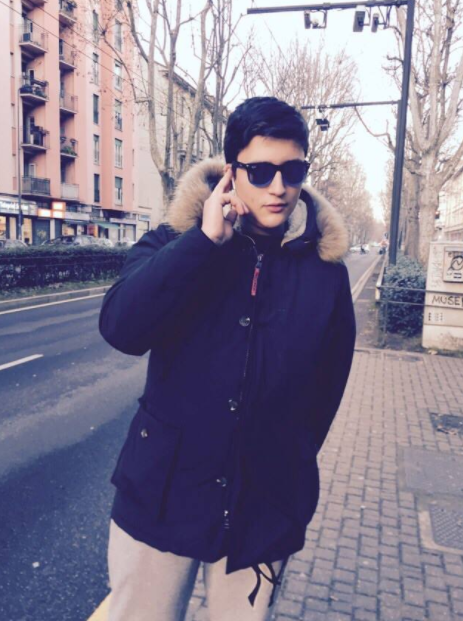 “The mother of the child has already thanked me, the important thing is that the child is back in her arms, the rest does not matter,” said Lorenzo modestly. “They’re saying I was brave … I was just ready.”

Thank goodness for people like Lorenzo, who will risk their own lives to save someone — and kudos for Claudia for being attentive and doing her job so well! Watch the scary video below, and don’t forget to share.