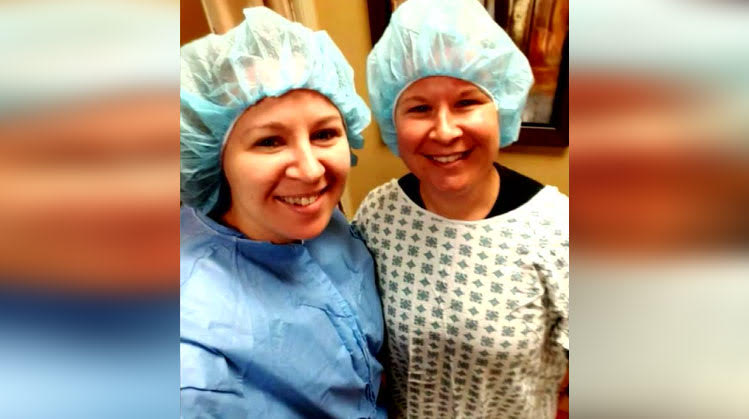 Selfless Woman Offers To Be Sister’s Surrogate, But Th...

Melissa Kayser and her husband had dreamed of becoming parents for years. Melissa underwent fertility treatments and IVF, but– after suffering 9 miscarriages— began to lose hope. Doctors told her to consider getting a surrogate.

“I was devastated,” recalled Melissa, 33. “You think as women we are literally born to do one thing and that’s to reproduce, and when you can’t do that one thing, you feel like a failure. I didn’t know if I could emotionally handle another woman being able to carry my child.”

That’s when Melissa’s older sister, Lisa Auten, 35, made an offer Melissa couldn’t believe: she would be her sister’s surrogate. 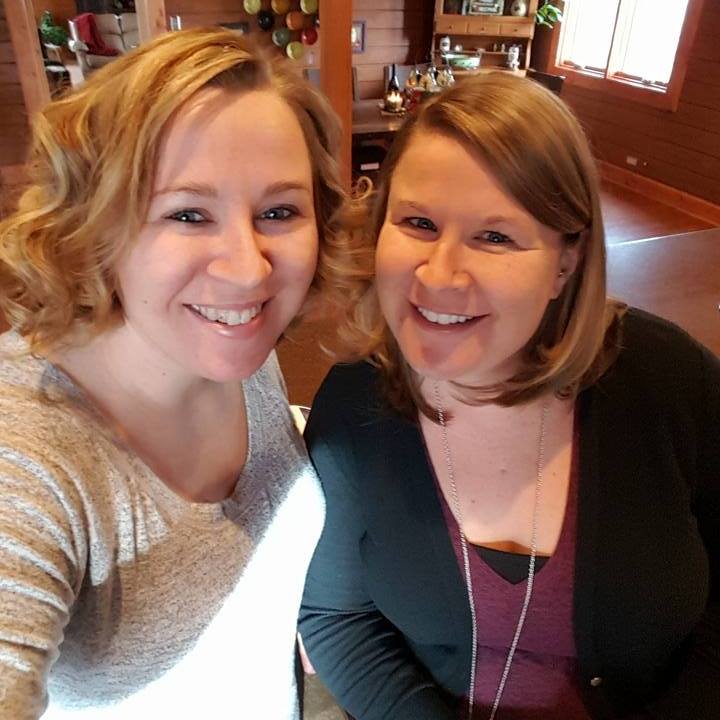 Melissa was especially shocked since Lisa had always said she had no desire to be a mother. But, even so, Lisa wanted to help her sister however she could.

“I couldn’t stand watching Melissa go through loss after loss,” said Lisa. “She hurt so badly and she just wanted a child so bad. If I could help give her a family, then I was going to do it.” 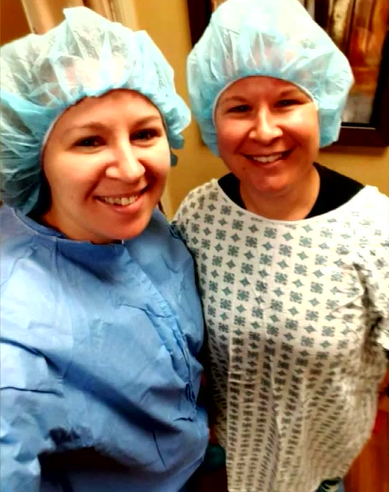 Doctors implanted two embryos, expecting only one to take. That’s when the sisters got a big surprise: twins. 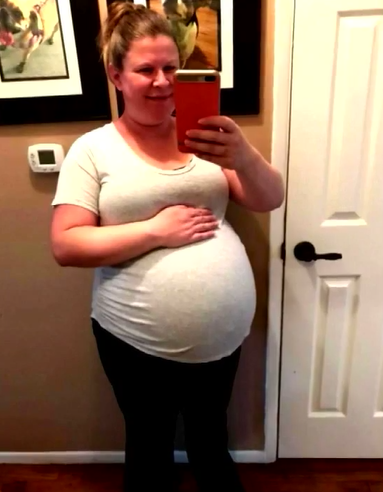 “I think we were all a little bit shocked. My sister was telling them to count again,” said Melissa. 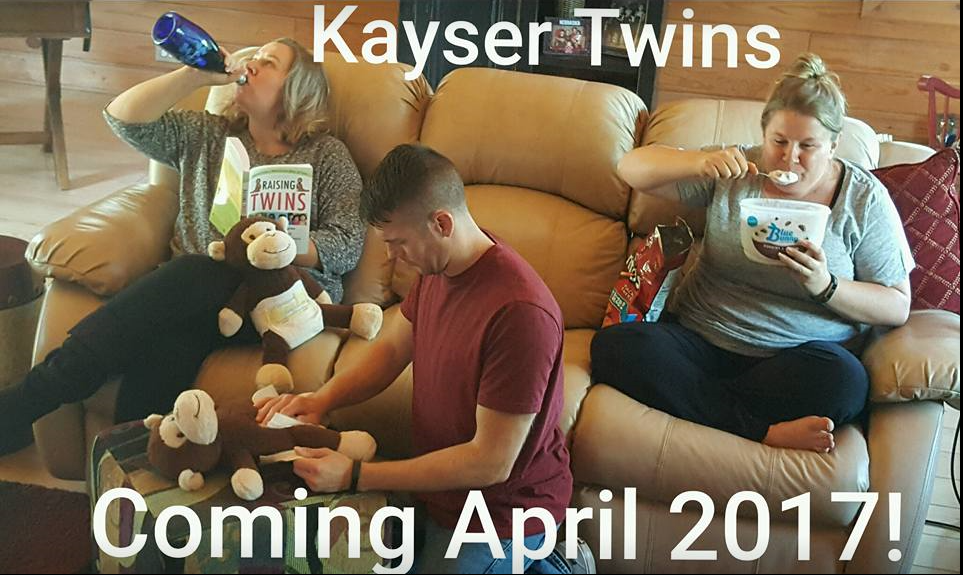 Lisa had a healthy pregnancy and gave birth to two precious girls, Tierney and Ashlynn.

Even after giving birth to twins, Lisa says she still can’t picture herself being a mom. “I am just fine being an aunt,” she says. If her gift to her sister is any indication, Lisa is going to be a wonderful aunt for sure!

As far as Melissa goes, she and her husband are happier than ever. “Every day I am in awe,” says Melissa. “[The twins] really do complete me.”

“There’s never any words that I can say to thank [Lisa] for what she did. She gave up a year of her life so that we could have a family. I could never repay.”