Kansas City Chiefs rookie Mecole Hardman, Jr. always dreamed of making it into the NFL. But what he’s spent his life wishing for even more was the chance to give back to his mother, Danyell.

Since he was eight years old, Hardman, who adores Danyell, has wanted to buy her a house. And things couldn’t have played out more perfectly when achieving his athletic dream helped the wide receiver surprise his mom with the ultimate gift. 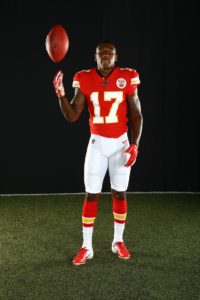 In July, Hardman uploaded a video to Twitter with the caption, “I been dreaming of buying my mama a house since I was 8 and now to finally do it words can’t explain how happy I am. I love you ma x1000000000. It’s my turn to take care of you now.” 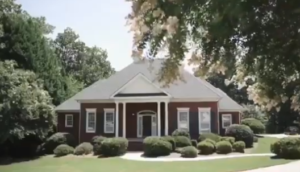 As the video begins, we see Hardman’s friends and family gathering outside a newly purchased house, clutching balloons and holding up cell phones to record the joyous event. 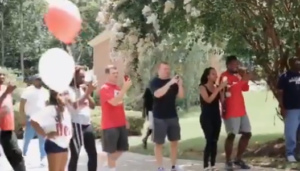 Then, Danyell arrives blindfolded in a large black van. Hardman helps her down before taking off the blindfold, beaming all the while. 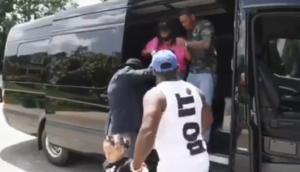 As Danyell peeks through her fingers and sees the beautiful structure in front of her, she can’t believe it. 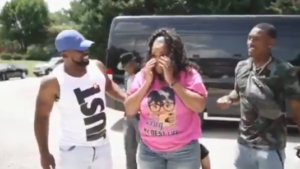 But it’s real, she realizes as their loved ones cheer. Absolutely stunned, Danyell covers her face and breaks down. As for Hardman, he couldn’t be happier with the way the big reveal turned out. It was everything he’d imagined as a kid.

“I feel good, man,” he said. “I am glad to get it out of the way and get her a home that she’s going to be staying in. So it’s a good feeling, and I’m ready to get this furniture here and get her moved in.” 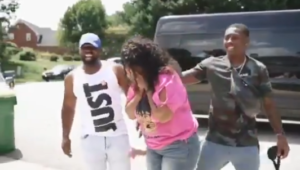 His mom says the best gift she received that day was the knowledge that she did a great job as a mother.

“I’m just blessed,” Danyell said. “It makes you feel good as a mother to know that your kids would go to this depth. And he’s smart, making sure you know you did good. He’s smart enough to even put something on like this and give stuff like this to them.” 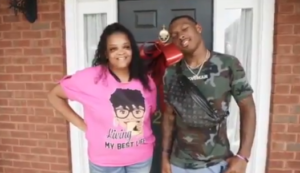 Enjoy your new place, Danyell! You’ve certainly earned it for raising such a kind, generous son. Great parents are priceless —and worth so much more than any worldly possession.

Take a look inside her gorgeous new house in the video below, and share to give others a reason to smile today!

I been dreaming of buying my mama a house since I was 8 and now to finally do it words can’t explain how happy i am ?? I love you ma x1000000000❤️ It’s my turn to take care of you now ?? pic.twitter.com/nHpwQbMGvB