In addition to offering free breakfast and lunch to kids facing food insecurity, many schools have started BackPack Programs to provide them with weekend meals. The main difference between these initiatives is that backpack meals aren’t necessarily state-funded.

That leaves it up to local businesses and nonprofits to donate the needed food — or in the case of one school in Houston, Texas, a student. 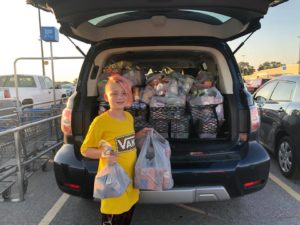 Right before he turned 8, Matthew Reel participated in a church function. While there, he helped fill “blessing bags” with food and other supplies and then delivered them to the local homeless population.

Afterward, Matthew told his mom he no longer wanted a birthday party. Instead, he hoped to direct those resources to others in need. 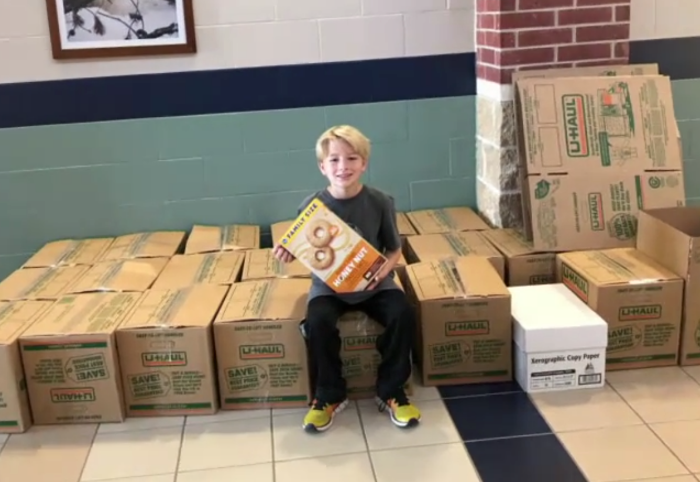 And that was only the beginning! Matthew continued to volunteer and eventually realized that many of those people were his own classmates. That’s when he started the BackPack Program at his school!

He recruited his peers to help him, and their efforts have grown over time into a nonprofit called Matthew’s Birthday Wish. Now they’re able to give out two days of meals to more than 24 students each week, and that number will only grow! 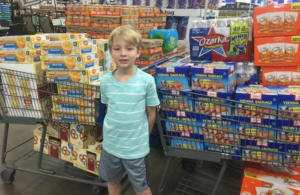 His selfless cause has understandably gained plenty of attention, and he was recently named Houston’s “Hometown Hero” by Good Morning America.

Additionally, Sylvester Turner, the mayor of Houston, came to personally thank Matthew for his service. He even declared that July 10 will be known as “Matthew Reel Day,” something the sweet 12-year-old never saw coming! 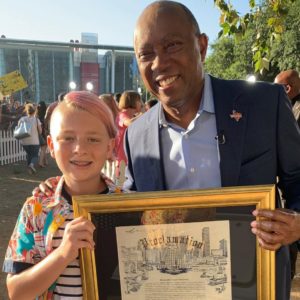 Today, he’s still hard at work helping those in his community! He believes he’s been called to serve others, and it’s safe to say he’s right on track. Keep it up, Matthew!

Learn more about his inspiring work in the video below, and spread the joy by sharing this story with your friends!