When your pet is part of the family, you bring it with you on road trips just like you would with any other member of the family. Unfortunately, when it comes time to take a break to eat during a long trip, pets aren’t allowed in most restaurants so options are limited.

Instead of leaving their golden retriever, Lucy, in the hot car during a pit stop for food during a road trip, the Mathias family tied her up to a tree in the parking lot where they thought she’d be safe. After finishing their meal, they returned to their car and Lucy was nowhere to be found. 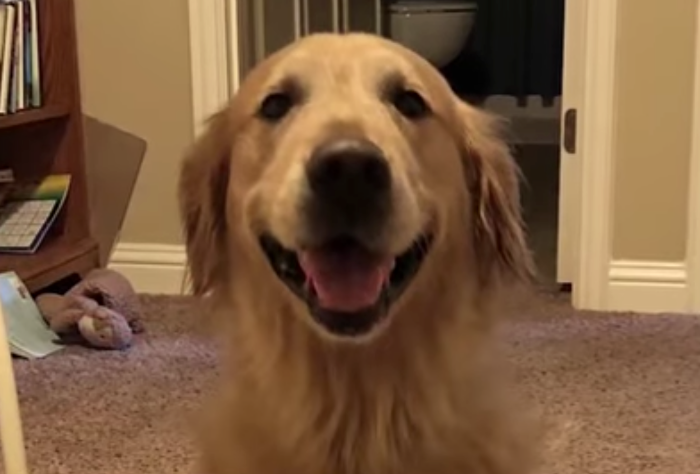 After looking at security camera footage, the family discovered that Lucy had been untied by someone in the parking lot and dragged into their car. The Mathias’ were able to find the license plate number of the woman, but were at a loss of what to do next.

Lucy’s human-dad, Andrew, took to Facebook to spread the word about his pup. He posted the story and information to his own page as well as to any other page he thought may be able to help – like the local news stations. 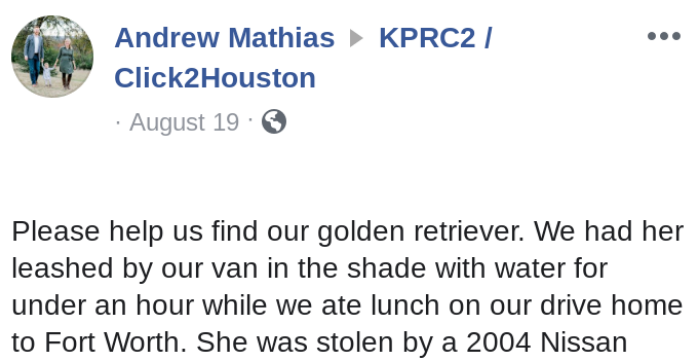 Andrew’s desperate plea eventually made its way to Matt Dougherty, a reporter for KHOU 11. As a pet-lover himself, Matt made it his mission to find Lucy for the family. 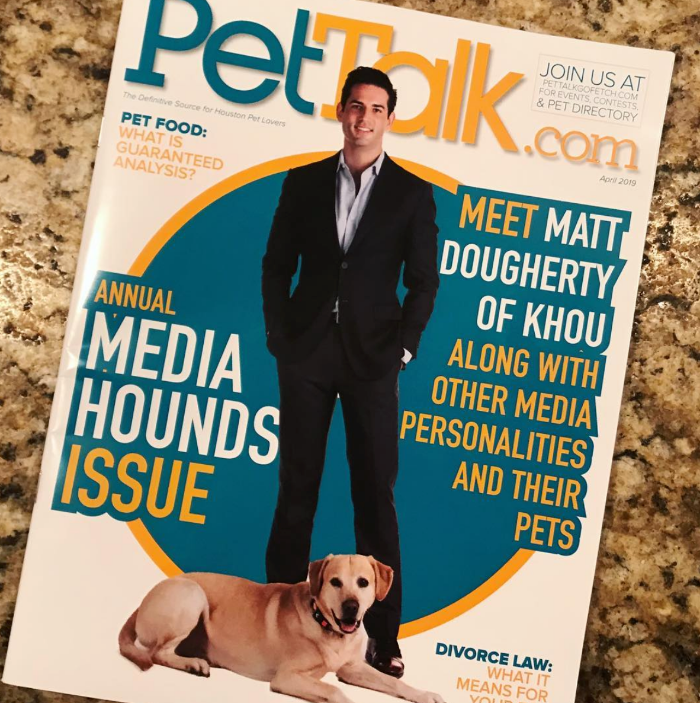 After some investigating, Matt tracked down the owner of the vehicle caught on the security camera and showed up at her home. The woman’s house was full of dogs, and he asked specifically for Lucy.

A little boy in the home told Matt that they thought Lucy had been abandoned, and thats why they took her in. Matt clarified that Lucy had owners who love her very much and who just wanted her home. They released the pup to Matt, and he got to call Andrew to tell him the good news – Lucy was coming home!

Andrew and the rest of his family were thrilled with the exciting news! Matt made sure Lucy was handed off to family members of the Mathias’ who were set to bring the pup back to her home in Fort Worth, Texas.

Watch the story of Lucy’s homecoming in the video below and don’t forget to share with your friends!