Most kids can’t wait until the last day of school before summer vacation, but for six-year-old Matias Best of Chicago, Illinois the momentous occasion filled him with dread.

Matias is on the autism spectrum and has difficulty dealing with transitions. Even though his twin brother Evan bounded out of bed and eagerly got ready to finish first grade and start summer break, Matias simply refused to budge. Parents Laura and Neil Best did everything they could think of to entice him, but it was no good. 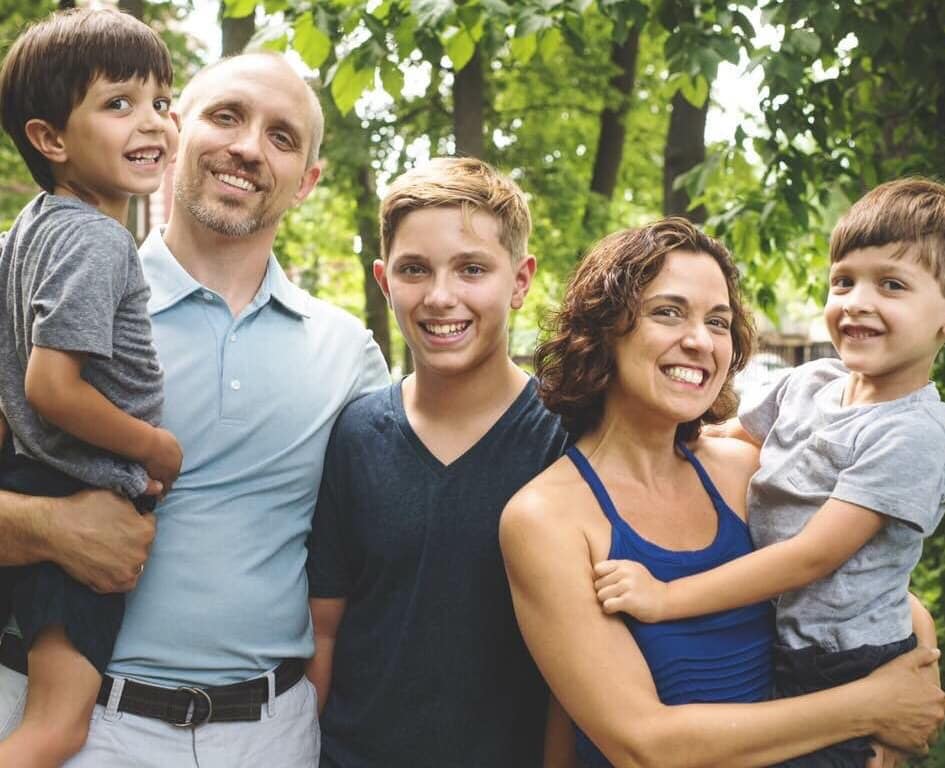 “I knew it was going to be a tough morning for him when I had to get him out of bed at 7, and he said, ‘I am not going to school. It’s the last day, and I am not going. Period,’” said Laura. “He talks like a little adult when he wants to make a point.”

When Neil brought Evan to school one of the teachers asked where Matias was, so they decided to FaceTime him from the playground in hopes of luring him to school. Neil says the teacher was “using all her tools and her bag of tricks to get him to talk” but her son simply refused to listen to reason.

When school principal Jonathan Ellwanter, or “Mr. E” as he’s known at Oak Park Elementary School walked by and heard what was going on he knew right away that he had to intervene.

“I was out and about after the bell rang, and I happened to overhear mom and the resource teacher FaceTiming, trying to get Mati here,” said Mr. E. “So I just joined in. As soon as Matias heard his principal’s voice on the phone he perked right up. 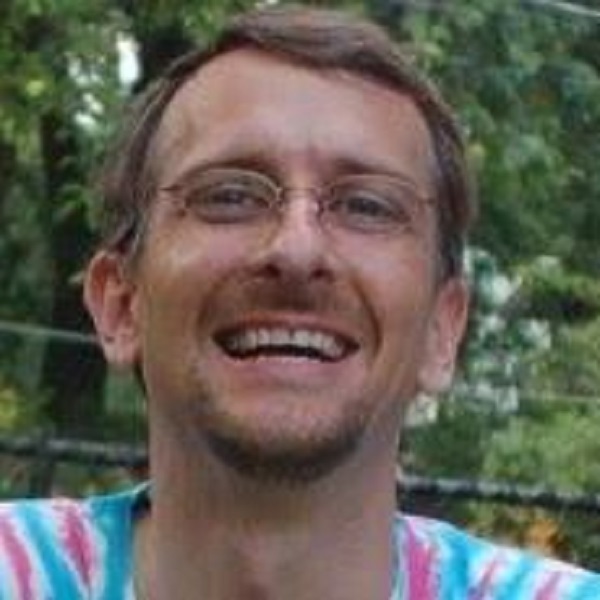 Mr. E proceeded to chat with the boy about the lunch menu for the day before getting to the heart of the matter.

“Then out of the blue, Mr. E says, ‘Well, buddy. Would it help if I just walk over to your house and pick you up to go to school? I’ve never been to your house!’” Laura recalled. “And Matias is like, ‘Yeah! Yeah, that would work! Daddy, is that OK?’”

“I know that often a little grease for the wheels is all that somebody needs,” the principal said. “A little change of pace. A new face. I just offered to get him unstuck, and in this instance, that was the little bit of grease that was needed.” 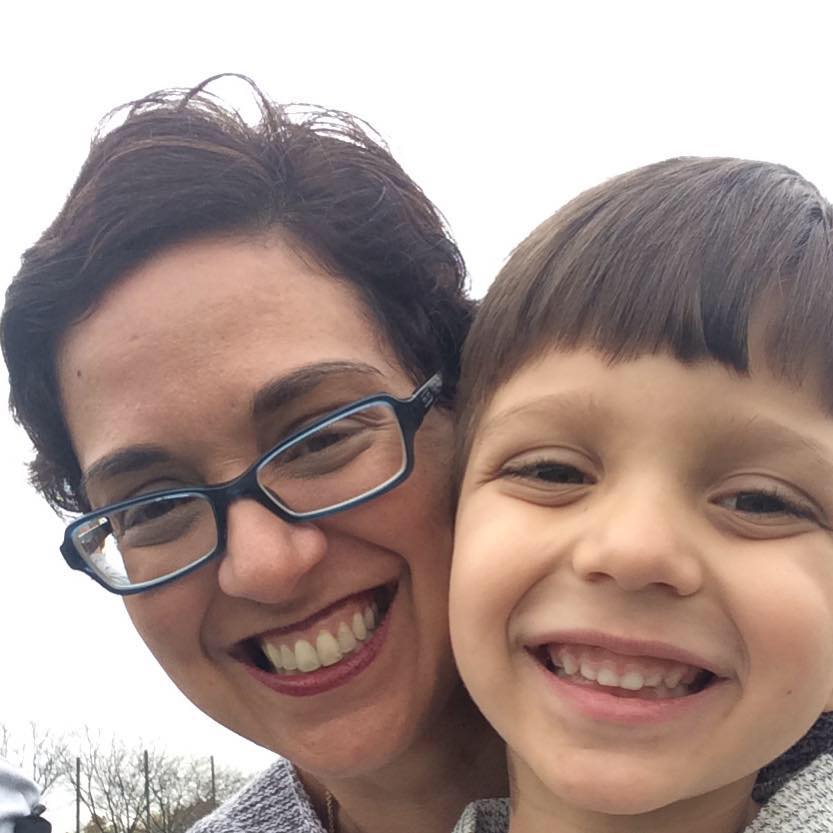 A few moments later the Best’s doorbell rang and there stood Mr. E, ready to help Matias get “unstuck.” The two chatted about summer plans like old chums as they made their way to the school. The boy’s grateful parents say that they’ve come to expect this sort of kindness from Mr. E, who will be retiring this year after over two decades of service to the school district. Yet for Mr. E, picking up Matias was just another way he helps kids every day.

“He’s just one of our Beye School Bobcats,” Ellwanger said. “Every principal I know would have done what I did. Every teacher here at Beye School would’ve certainly done that same thing if they had the freedom, liberty, and time to go walk down the block.” 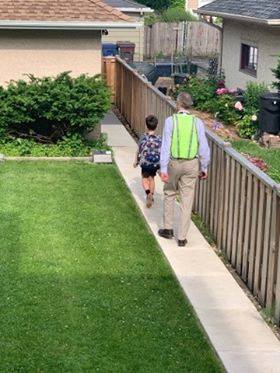 “I was just so touched because it really takes a village. My kiddo was going to miss the last day of school. At the end of the day, he would’ve realized he missed the last day, and then it would’ve been too late.”

Laura is right, it does take a village! This principal’s actions remind us that meeting someone where they are will always help them more than trying to force them to join us where we are. Well done, Mr. E!

Please share this story to encourage more kindness and compassion like this in our schools and beyond.

Sometimes, it does you good to laugh a little. Whether your day today has been stressful or fine and dandy, we've found 21 hilariously documented situations that are sure to...