Mark Daugherty and Samantha Settle met when they were five and two years old (respectively). But their love story didn’t begin in a preschool classroom, it started in a hospital as they were both being treated for acute lymphoblastic leukemia (ALL).

Mark and Samantha spent years of their childhoods together being treated by the same doctor for their cancer. The two formed a fast, close friendship because they were the only two who understood what the other was going through. 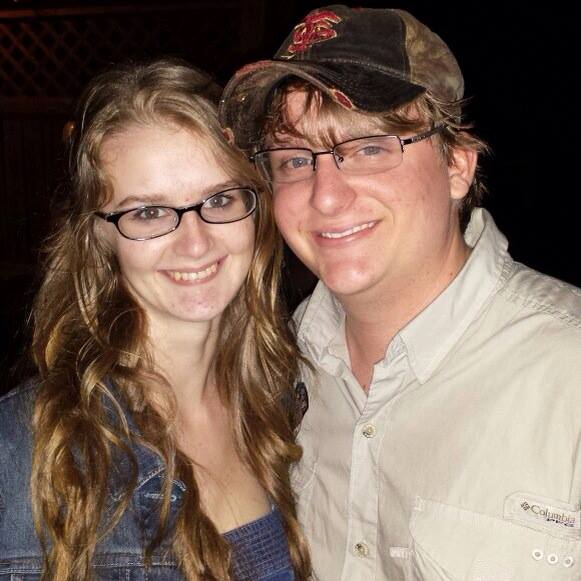 Their friendship continued long after their time in the hospital. The pair grew up together. They went to the same camp as kids, they encouraged each other through school, and ultimately both attended Florida State University. 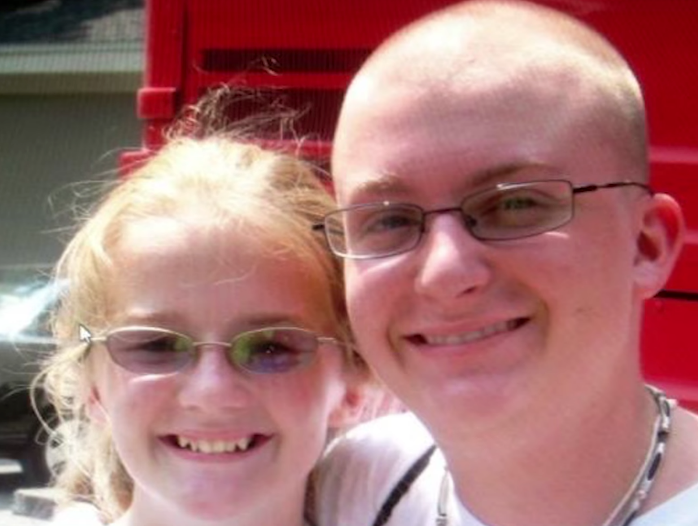 Samantha says that Mark helped her through the years by willing her not to give up. They both struggled with long-term effects of chemotherapy (which they refer to as “chemo brain”), which made reading particularly hard for Samantha. Through that, Mark would push her to press on. It was then, in college, that Samantha told him that she loved him and the two began dating.

In 2017, Mark got down on one knee and asked Samantha to be his wife. She, of course, said yes. 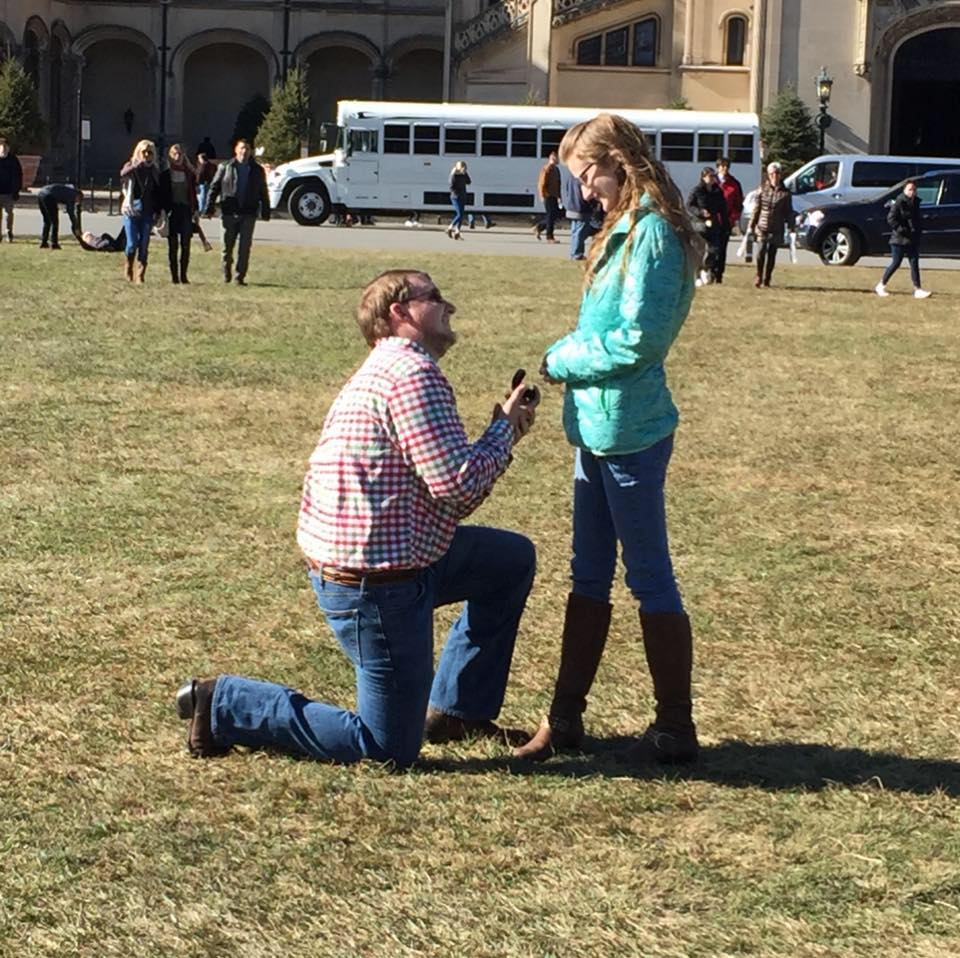 In May of 2019, after 15 cancer-free years together, Mark and Samantha tied the knot! They had a gorgeous ceremony full of love, family, and friend – and even their childhood doctor came to celebrate! 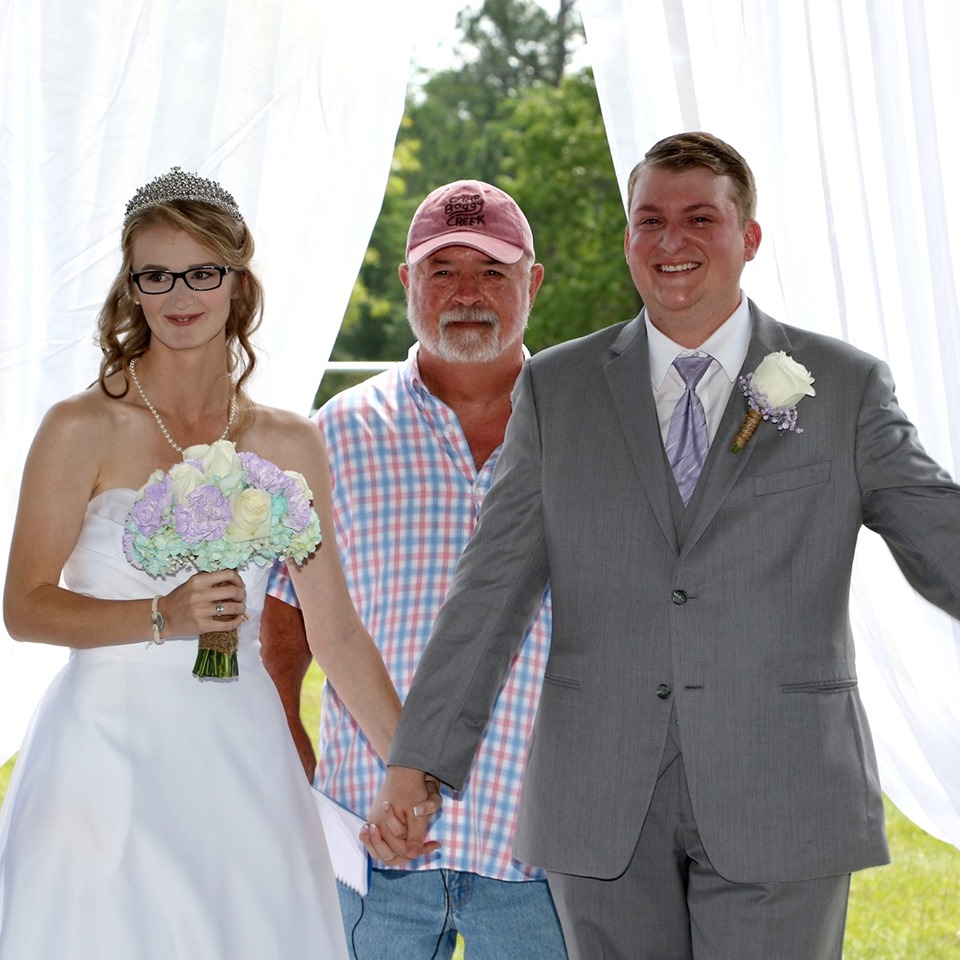 Moving forward, Samantha and Mark plan to live life to the fullest and travel. Because they grew up fighting cancer, they don’t take life for granted and want to experience as much as they can – just as long as it’s together.

Watch Samantha and Mark’s sweet story in the video below and be sure to spread the love and share with your friends!