Some pets leave indelible footprints on our hearts.

When Mariesa and Chris Hughes first spotted a picture of Moses online, they knew he was special. Even though the newlyweds had eight dogs at home, something about him tugged at their heartstrings. 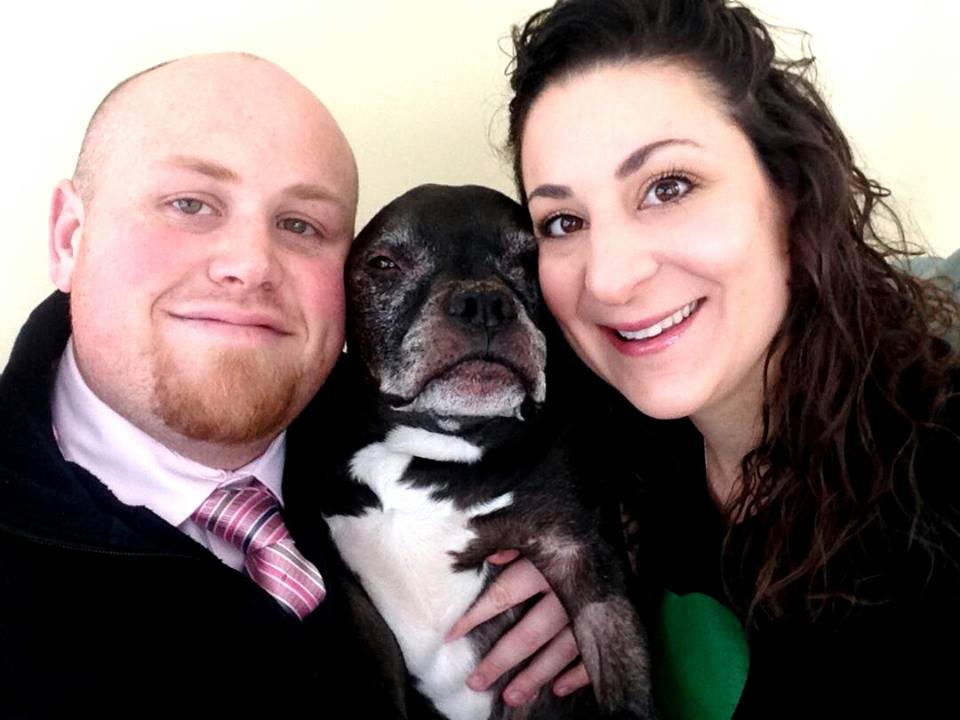 “His shelter picture was him in front of a white background wearing a tie,” Mariesa explained. “He looked like a perfect little gentleman, and I knew we needed to save him.”

But his time was running out. He’d been at Seminole County Animal Shelter in Sanford, Florida for too long and would be euthanized if he didn’t find a home. As a senior dog, he’d been passed up by countless families looking for athletic puppies.

So the Hughes rushed to the shelter, initially planning to find him a different forever home through their own small animal rescue. But as soon as Moses joined their pack, it became clear that he was there to stay! 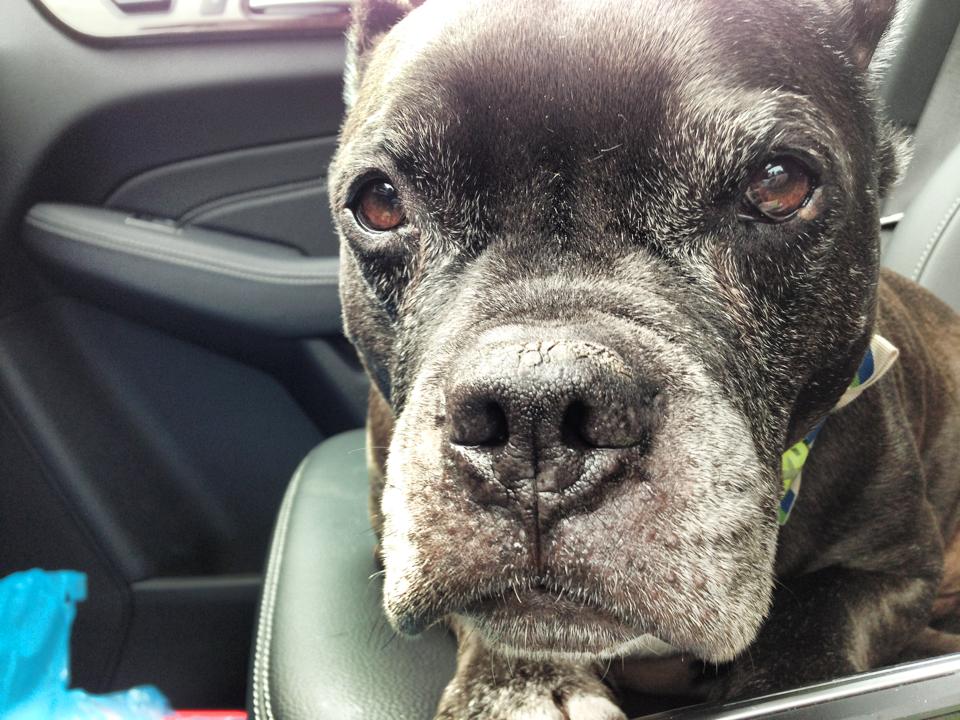 The Hughes treasured every second of the two years they had with Moses, calling him “a true character” with a zest for life.

But eventually, Moses was diagnosed with old dog vestibular disease, which they later learned was related to an inoperable spinal cord tumor that left him only a month to live. 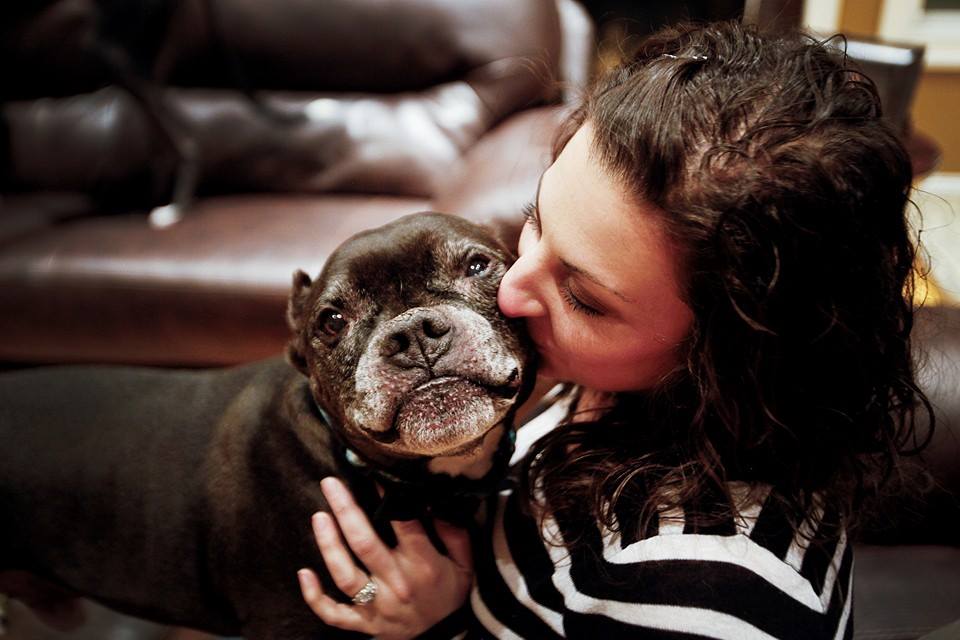 Mariesa and Chris didn’t want to say goodbye just yet, so they purchased him as many medications and treatments as they could. Sadly, their finances couldn’t keep up, and Moses passed away.

Losing Moses put such a strain on our marriage, our hearts, and our house. We honestly didn’t know what to do with ourselves. Moses was almost like another person in our house. He was chatty and silly and loving; he was the gentleman of the pack. It was a really tough loss for all of us.

When their grief began to relent, the Hughes were left with an idea. Chris wanted to expand their rescue efforts by starting a senior dog chapter that would pay for the animals’ medical bills and make it easier for them to find homes. At first, Mariesa said the idea seemed “a little crazy” since they’d just spent so much of their own money.

But the more they discussed it, the more determined they became. So they started The Mr. Mo Project, a nonprofit that relies on donations to cover medical expenses for elderly dogs. They also established a network of caring foster homes to remove these pets from high-kill shelters and let them live out their remaining years in peace and comfort.

So far the project has saved over 300 dogs from certain death, placing some of them in loving homes for the first time in their lives! 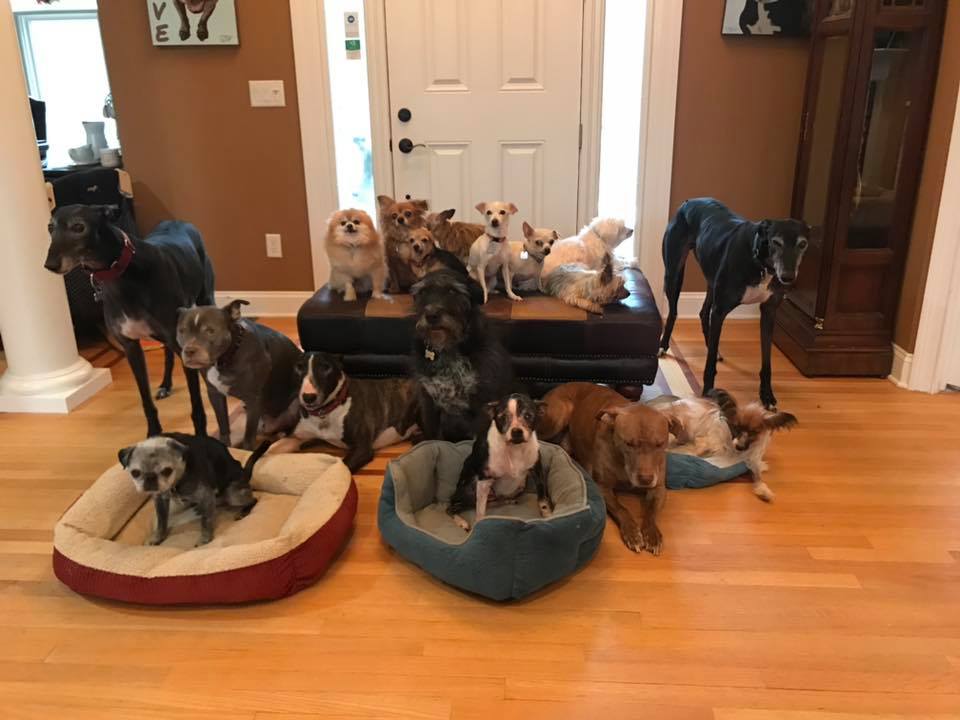 So much good has come from one beloved gray-faced dog! It’s amazing to see how deeply Moses moved the Hughes, and now they’re sharing that love with so many other animals in need!

Watch the video below to learn more about The Mr. Mo Project, and share to encourage others to donate to the worthy cause.