We often think of children as those most in need of protection. However, in some special circumstances, its the child who steps up to save the day.

A 9-year-old South Carolina boy named Malachi is being hailed for his recent heroics. Had he not run to answer a neighbor’s call in time, a life might have been lost.

As WIS TV reports, it all started when a neighbor, Allen Clemmons, was working on his Mustang convertible. He was in his backyard and under the vehicle, which was supported by blocks and a jack. Suddenly, the Mustang slid off its supports and fell on top of Allen!

Allen said, “I was having a really hard time breathing with it on top of me.” Even though he was slightly turned on his side, the crushing weight of the vehicle made it hard to breathe — and very hard to call for help.

Allen tried his best to do so, but unfortunately, his calls went unanswered. His family members were out running errands, and most of his neighbors were too far off to hear his weak calls for help.

More than an hour went by, and the situation was becoming increasingly grim. Allen said he “asked God to help me, to give me one more holler and send an angel by my way.”

Fortunately for Allen, that prayer was answered by young Malachi. 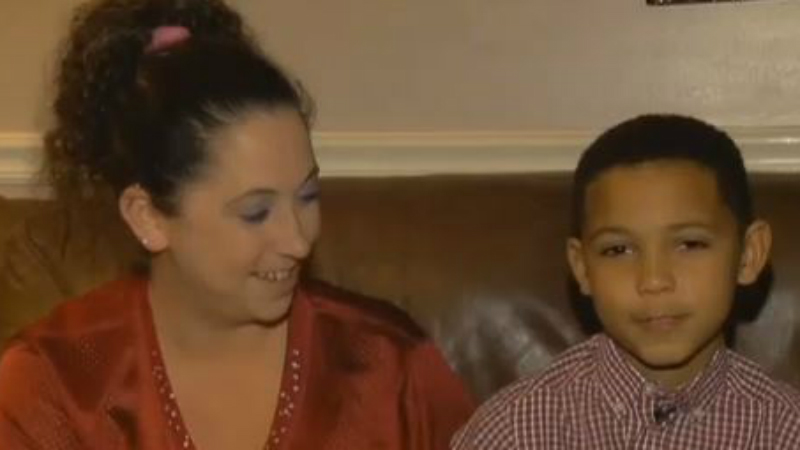 The little boy just happened to be in his aunt’s backyard playing when he heard Allen’s final calls for help.  “He was saying something like he was stuck but I didn’t know what he meant,” said Malachi.

When the 9-year-old ran over to Allen’s yard, he found him trapped under the car. That’s when the child did something surprising. Using a nearby jack, he pumped until the car was lifted off of Allen. Luckily, Malachi’s uncle had told him how to use a jack so he knew.

Once the car was lifted, Malachi then ran back to his aunt’s home to get help. 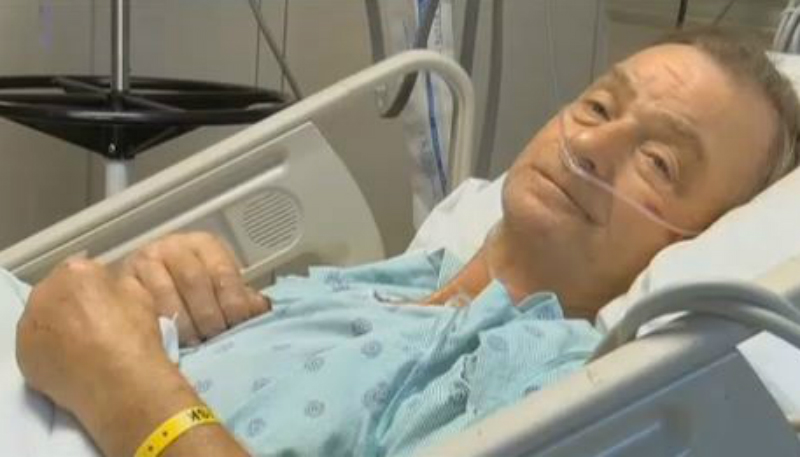 Allen was airlifted to a nearby hospital. Despite having “six cracked ribs and a broken pelvis” and a shoulder that’s “pretty banged up,” Allen felt incredibly lucky to be alive. He praised Malachi, calling him his guardian angel.

“I don’t think I would have survived another 30 minutes. It was getting really hard to breathe.”

As for Malachi, he sent his wishes that Allen has a fast recovery and hopes to visit him in the hospital.

If this story of a child hero inspired you, then please share it with others!