For the first time in the 145-year history of the Kentucky Derby, the horse that crossed the finish line first was not crowned the winner.

Maximum Security was an early favorite. His odds were good. He was undefeated in his racing career and was positioned to sweep the run for the roses.

In just over two minutes, Maximum Security and jockey Luis Saez sailed across the finish line in what appeared to be an easy win. Until two of their opponents raised objections about how the race was run.

After an agonizing half-hour, officials sided with the objectors thereby disqualifying Maximum Security and moving a long shot, Country Horse, into the winner’s circle. 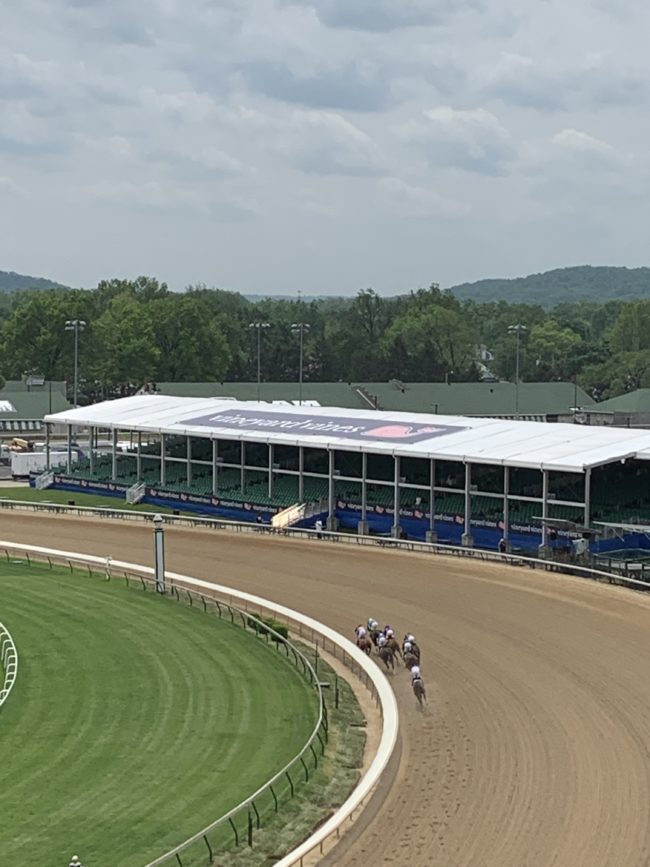 It was an unprecedented move. At least in horse racing.

But it’s not all that uncommon in life, is it?

Because sometimes the best candidate doesn’t get the job.

Sometimes our success rubs other people the wrong way.

Sometimes we can’t catch a break.

Sometimes we’re cruising along only to be completely blindsided by something we never saw coming.

Sometimes we don’t get the things we’ve earned, and other times, things happen that we don’t deserve.

And in those moments, I think it’s okay to look for justice if there’s justice to be had.

But I also think there’s value in holding your head high and in knowing your own worth, regardless of how other people may receive or challenge it.

So, no. Maximum Security won’t go down in history as the winner of the 145th Kentucky Derby. And maybe you’ve been passed up, overlooked, rejected or treated unfairly. Maybe you’ve been called to question over something out of your control.

And it stings, and you look around like this can’t possibly be happening, and everything within you screams, “This isn’t fair!”

But that’s just it – sometimes your hard work won’t be met with the praise it deserves. And sometimes you can’t control how you’re treated or what hand you’re dealt in life.

But I know this: Even when it seems there is no choice to be made, you have the power to choose how you’ll handle adversity, how you’ll react to your offenders, and how you’ll move forward.

A wise person once told me, sometimes the only thing you can do is make the next right choice. And that’s what you can control, even when it feels like everything else is spinning out from underneath you.

So, just make the next right choice. Just hold your head high in your own abilities. Just look within yourself for affirmation. Just know your own worth.

Because you may not always get what you deserve, but if you show up, if you put forth your best, genuine effort, you can always be proud of the race you ran, regardless of the outcome.

This story originally appeared on Daylight to Dark’s Facebook Page 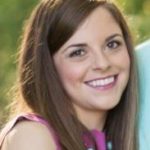 Kendra Barnes
Featured Creator
Kendra is the co-founder of Daylight to Dark, a lifestyle blog. She is a fun-loving wife and momma to a spirited, blue-eyed g… Read More