When Mace Massingill of Austin, Texas was 7 his parents asked that all of their Thanksgiving guests bring along a donation for their local food bank. When Mace and his mother Holly Mace Massingill showed up with their donation box at the Central Texas Food Bank, a volunteer told him something that he never forgot. 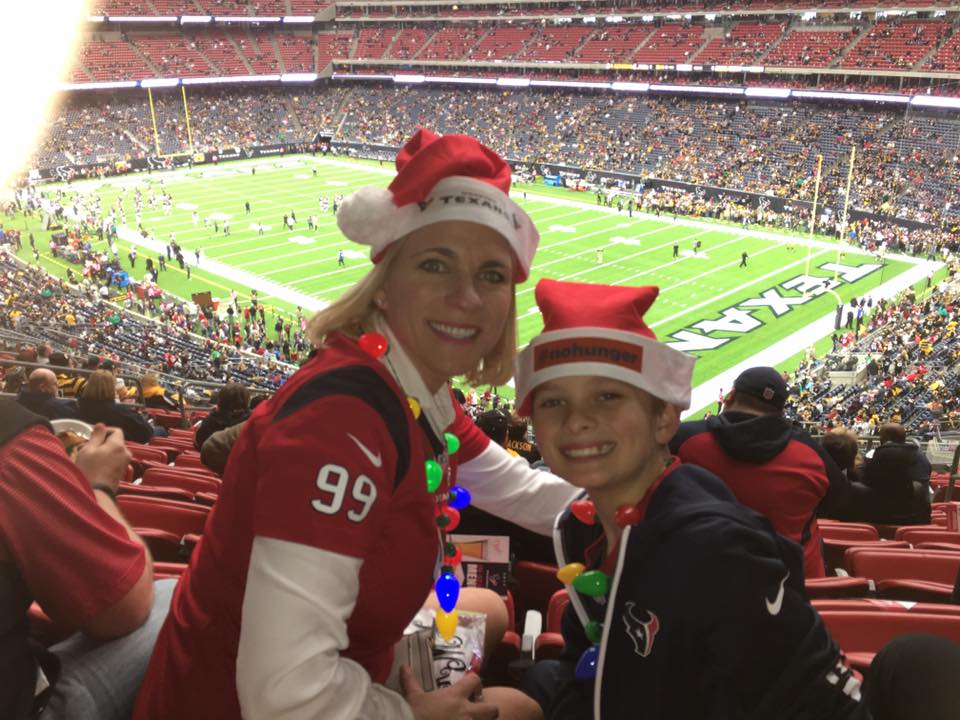 “The volunteer there said, ‘Without you, 147 people wouldn’t have food,'” Holly said. “That, in his 7-year-old mind, made it click that there are people out there that literally don’t have food in their pantry. That’s when he said ‘I can do something about that.'”

In Central Texas food insecurity is a real problem. The Food Bank states that 1 in every 7 households experience hunger. Even at age 7 Mace understood that this is not an acceptable way for our neighbors to live, so he decided to take action. That year Mace started collecting donations with a goal to raise enough money for 1,000 meals before Christmas. He ended up blowing that goal out of the water by raising over 5,000! 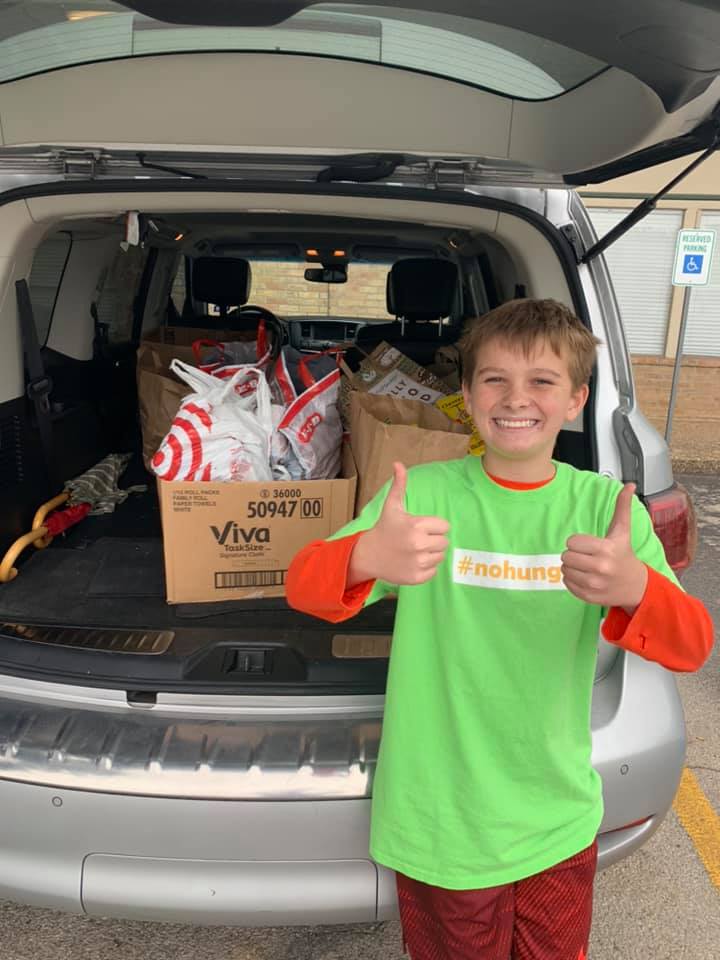 “The thought of people having to go hungry, not having food, having to go through daily struggles just sounds horrible to me,” Mace said.  The second year of his mission Mace’s goal was 10,000 meals, but instead he raised over 30,000. Every year he sets a higher goal and exceeds it. In 2019, Mace’s cumulative total over a 5 year period was an astounding 1,132,424 meals!

Mace hopes that his charitable work will rub off on other kids and inspire them to get involved too. He has no plans to stop his fundraising efforts. “He truly believes that kids can end hunger if they all work together,” Holly said. “It’s really powerful to see.” 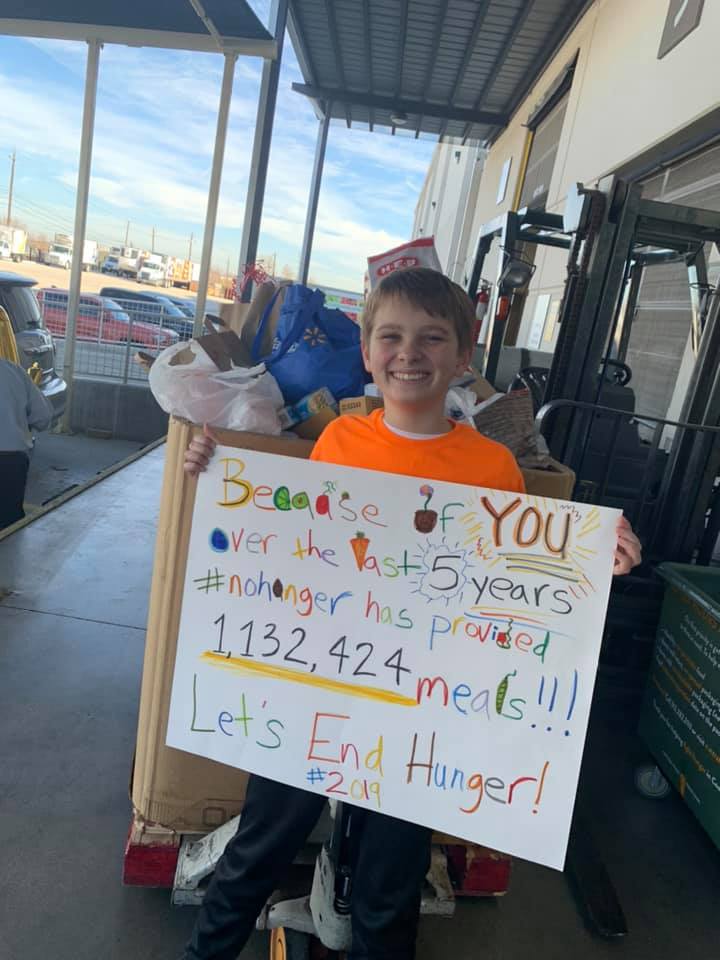 Over a million meals raised by a child? Now that is truly inspiring! We should all strive to be like Mace, who saw a problem and decided on the spot to do whatever he could to help. Empathy like his leads to the sort of positive changes that directly benefit our community. Way to go, Mace!

Don’t forget to share Mace’s story to raise awareness for his incredible kindness.