Thanks to shows like “Hamilton,” more and more young people are becoming Broadway fans, but you don’t have to love the theater to understand that performing musicals well is not something just anyone can do.

12-year-old Luke Islam is a “self-proclaimed Broadway music fan,” so he understands the risk of covering a song from an acclaimed show — particularly when you plan to execute it in front of the judges on “America’s Got Talent.” Nonetheless, the singer stuck to what he loves. 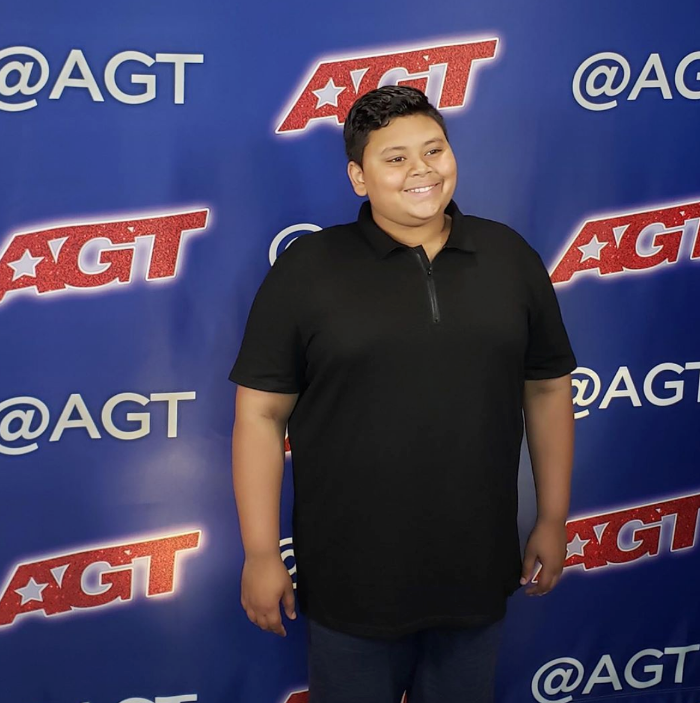 During his first round, Luke performed a rendition of “She Will Be Mine,” a song from the musical “Waitress.” He dazzled the audience and the judges and was sent to the next round thanks to Julianne Hough’s golden buzzer.

Despite the higher stakes of the second round, Luke rolled the dice by selecting “You Will Be Found” from the wildly popular “Dear Evan Hansen.” Standing on stage in his suit, the 12 year old looked much older. It’s like he knew he didn’t need the crazy light show behind him because his voice would do all the entertaining for him. 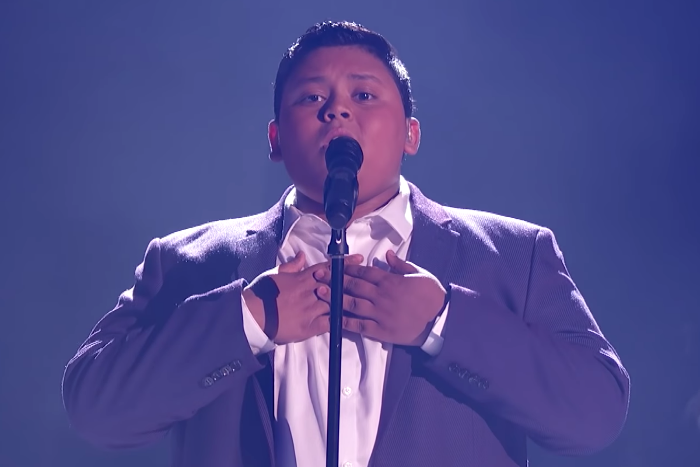 Luke belted out the song straight from his heart. His voice filled the auditorium, and his crescendos and decrescendos gave so much life (and drama) to the piece, one that easily could have been mistaken as a professional performance.

Once again, the 12 year old wowed America. We know because he made it to the semifinals! 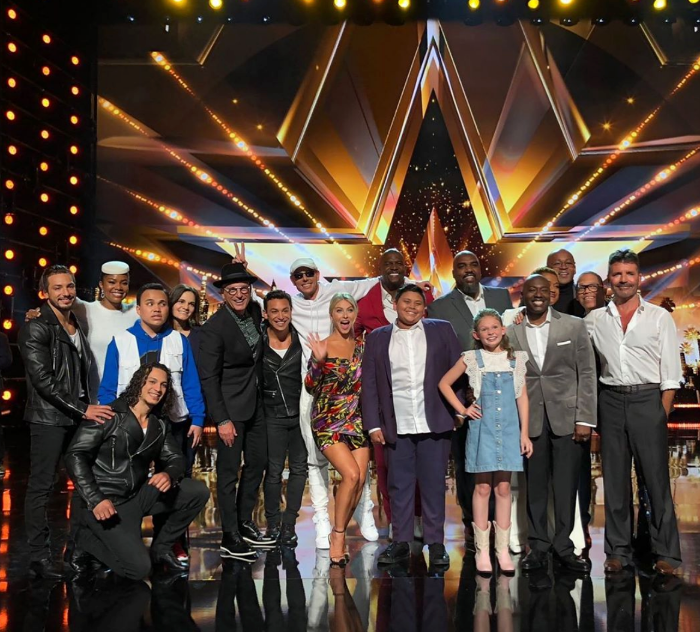 We have a feeling that no matter how far he makes it, this superfan will be gracing Broadway in the future!

Watch Luke’s breathtaking performance of “You Will Be Found” in the video below and be sure to share it with your friends!

Man Wins $20,000 On Family Feud. But Then He Collapses In Tears & Steve Realizes It’s Not Enough.

From his selfless acts of kindness to his fun loving personality, Steve Harvey is without a doubt one of the best television hosts around. In 2010, Steve started hosting the classic game...