In a perfect world there’d always be enough money to feed and clothe the children.

Here in the real world, however, most parents understand the struggle of putting food on the table and clothes on the backs of our ever-growing kids. As a single parent to two young sons, Malisa Manguso knows this struggle all too well. When her 11-year-old son told her he needed new shoes for school, she wasn’t quite sure where the money was going to come from. 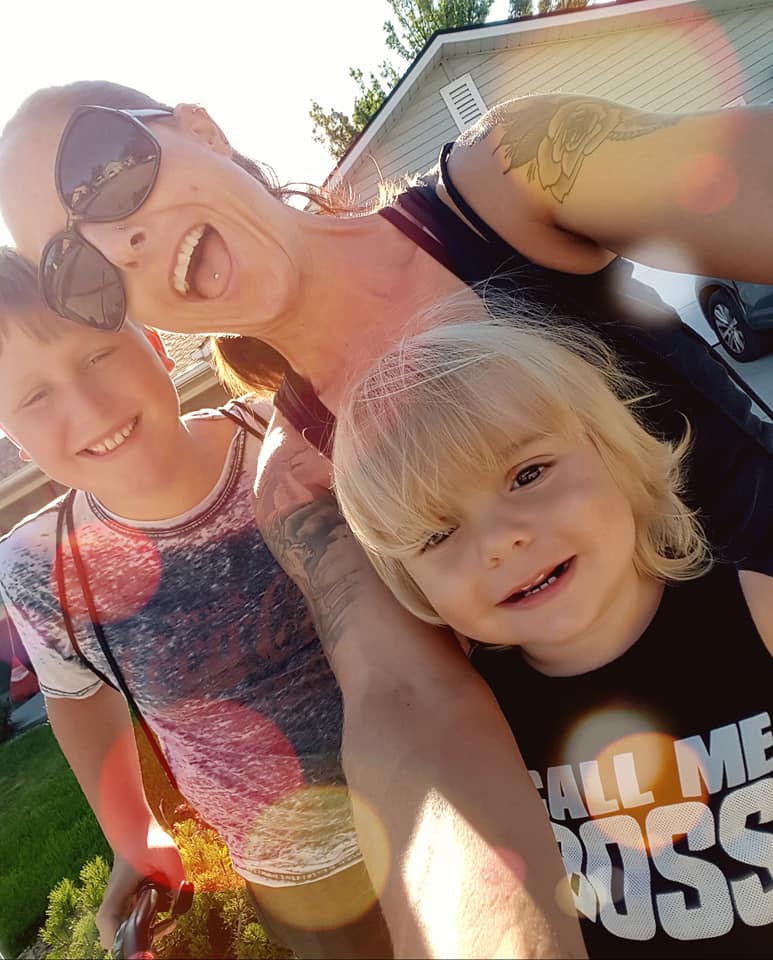 “I had the same shoes for about nine months and the bottoms of them were destroyed,” Malisa’s son Zach explained. The family went to a discount store in Meridian hoping to find a bargain, but as they shopped Malisa became distraught by their choices. “I told him we had a $20 budget and to be wise with what we choose,” she said.

What Malisa and Zach didn’t realize at the time was that Lito Mason, a total stranger, happened to be shopping for shoes that day too. When he overheard Malisa telling Zach to find a pair of shoes for $20 something in his heart urged him to step forward. 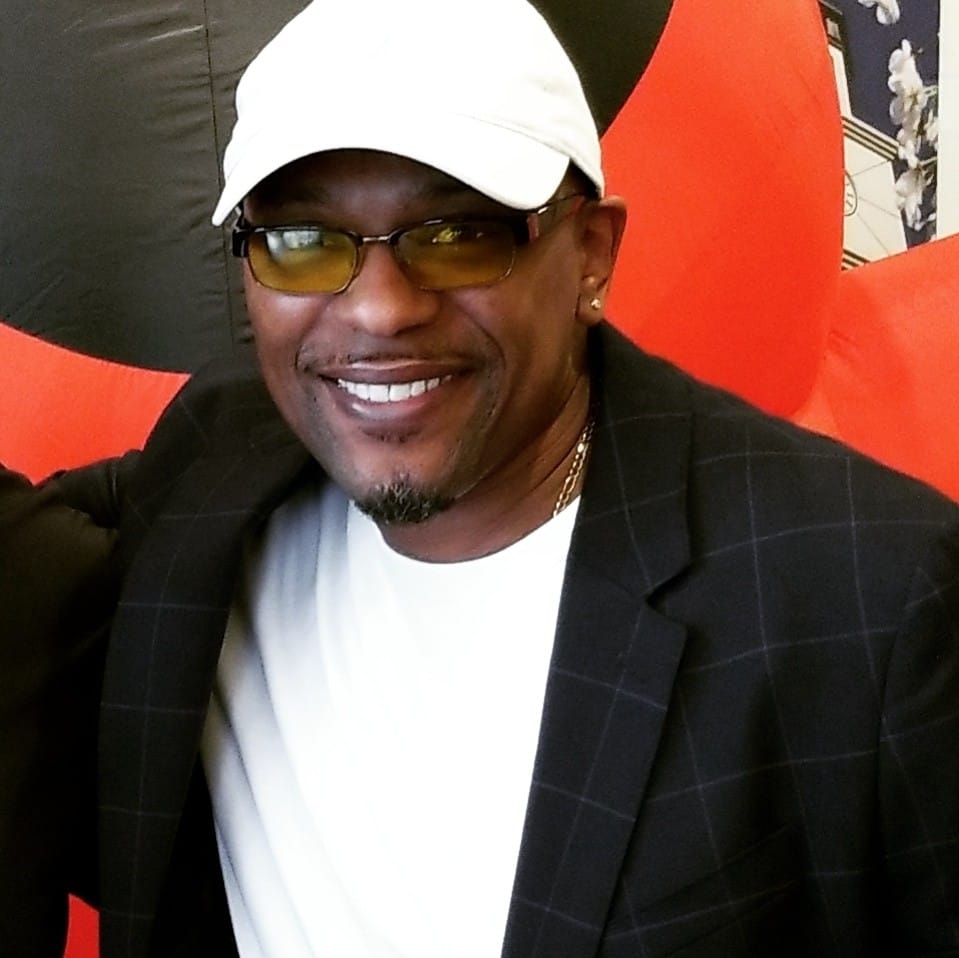 “She was working with a budget and I get that, we all get that at this time of the year, back to school,” Lito later explained. “I asked him, ‘So what type of shoes do you like?’ He said ‘I just want something that’s comfortable.’ I was done! At that point, I said I’m going to get him whatever he wants.”

Zach’s face lit up when Lito told him to pick out any pair of shoes he wanted, and Malisa couldn’t believe her ears. “He just out of the blue looked at me and said, ‘I tell you what, that kid has to have good shoes on his feet and has to be looking good to go to junior high. You just pick out the shoes, and don’t worry about the price,’” she recalled. “For the first time in a long time, I saw Zachary light up, and be so happy.” 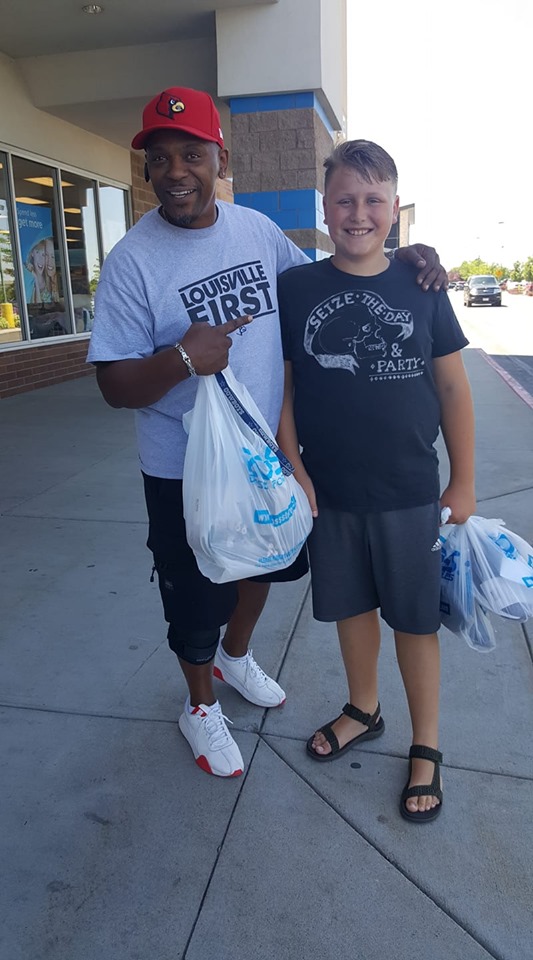 After Lito bought a pair of black Puma sneakers for the excited child, Malisa insisted on taking their picture outside the store. Later, she shared the image on Facebook along with a description of what happened. She simply couldn’t believe that this “angel” had intervened in such an unexpected but appreciated way.

“We’ve had quite the challenging times as anyone else,” Malisa wrote on Facebook. “These two boys are what keep me fighting daily. This man right here decided to bless my son with new shoes of his choice as he overheard me give my son a budget. I have no clue who he is however to us he was nothing less than an angel, a true blessing. Made my son’s day right here, just look at that smile. Zachy has nonstop talked about how cool he was all day. If you happen to know him, shower him with hugs. He has truly impacted the heart of my son in a good way.” 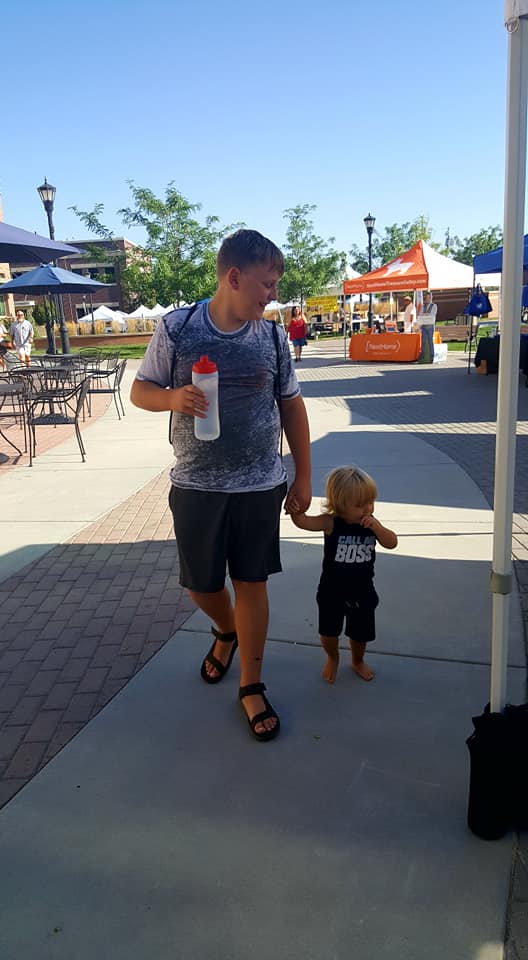 Malisa’s post soon went viral, catching the attention of local news reporter Maggie O’Mara of KTVB News. Maggie did a story about Lito’s act of kindness that sent him soaring even further into the viral stratosphere, and next thing he knew he was waking up to an inbox full of thanks from friends, family, and perfect strangers who had seen the story.

“I didn’t realize it was going to be such a big deal,” he said. “To see me plastered all over the internet? I’m really a shy guy.” 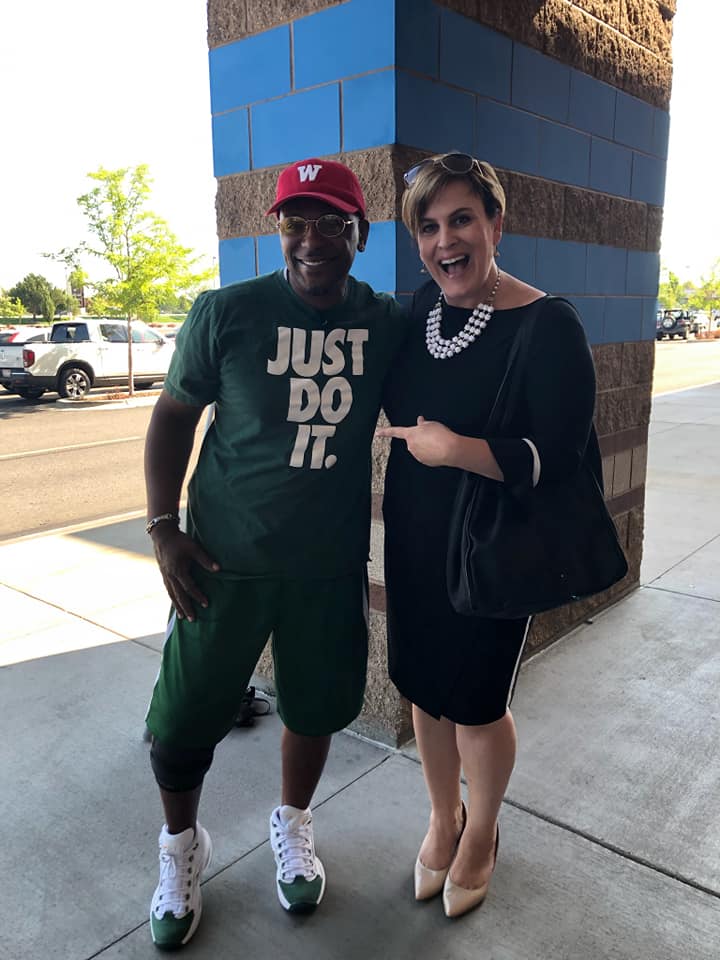 “It’s just something I wanted to do,” he said. “For one time in his life, I didn’t want him to worry about a price, and it was simple as that.” Lito says that while he’s embarrassed by all the attention he does hope that others might see this story and decide to do something kind for a stranger themselves. 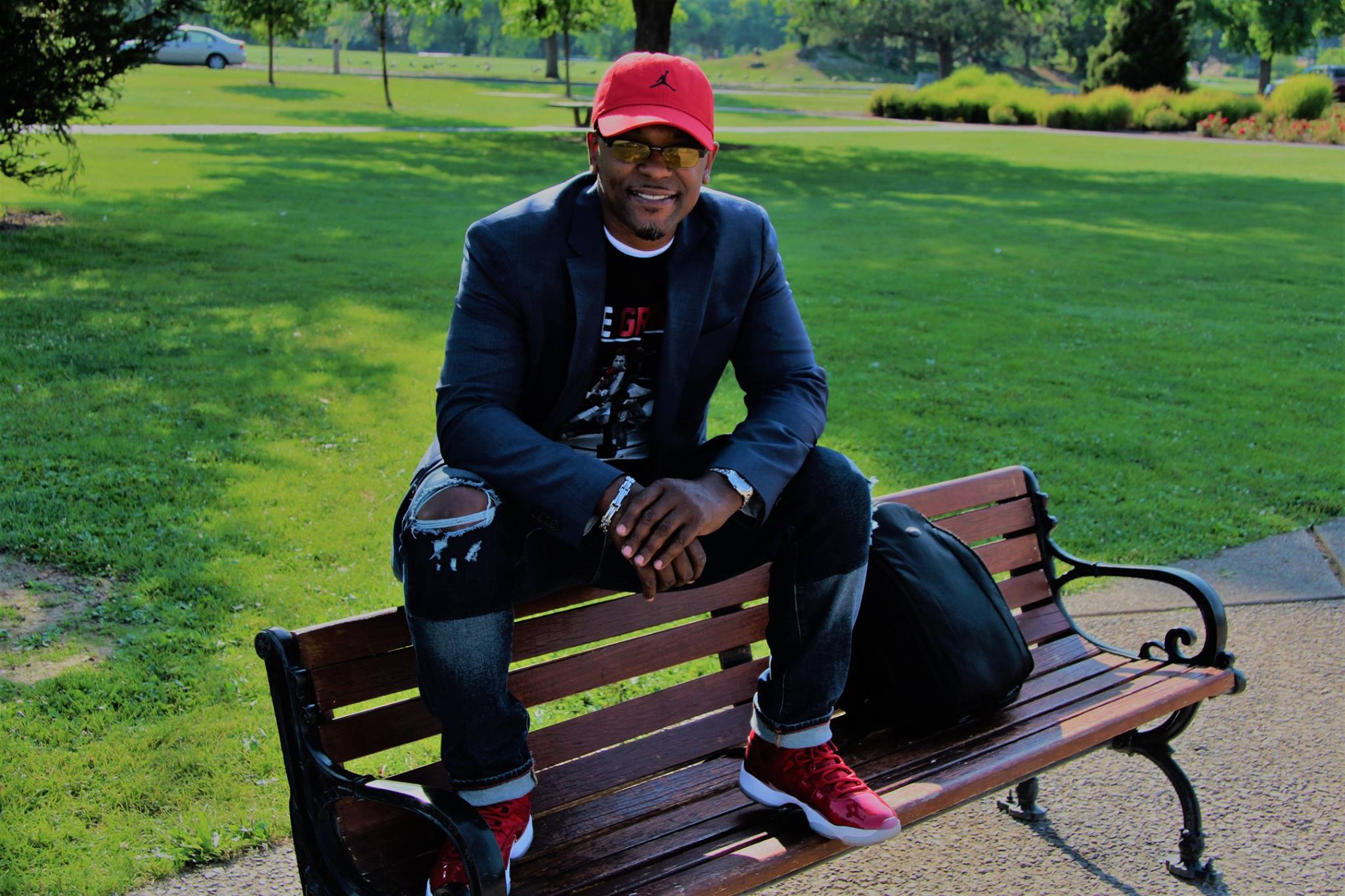 “In this world where things have gotten so ugly and all over the place, there are still some good people out here,” Lito reminded us. Next time you overhear someone struggling, why not be like Lito and lend a hand if you can?

Please share this story to encourage more random acts of goodness in the world around you.