When we make huge achievements, it’s important to thank everyone who supported us along the way. For rugby player Lewis Ludlam, that meant fulfilling a promise he made as a child.

In August, the 23-year-old made his debut playing for England against Wales in this year’s first Rugby World Cup warm-up match. England won, and Ludlam made such a good impression he was selected for the final 31-man squad. 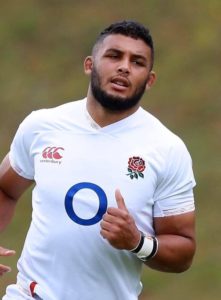 With the World Cup coming up next month in Japan, a lot has been running through Ludlam’s mind. But it hasn’t made him forget the special woman who believed in him more than a decade before his accomplishment. As a boy, Ludlam played the sport at Gorseland Primary School in Suffolk, England, where he made a deal with his teacher, Sandra Taylor. If he ever played for England, he’d make sure she got tickets to the game. 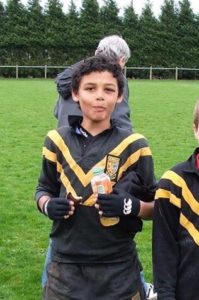 And now, after some detective work on his mom Dorinda’s part, he’s made good on his promise. Ludlam shared the news on Twitter alongside photos of his reunion with Sandra:

“13 years ago I promised my primary school teacher if I ever played for England I’d get her tickets to my first game to thank her for her support. Can’t believe we actually managed to track her down!” 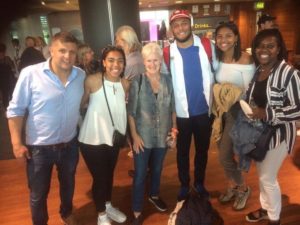 According to Sandra, Ludlam hasn’t changed. He’s still the same sweet person she knew and loved all those years ago.

“He was magnificent and to meet him afterwards was the icing on the cake,” she said. “He’s still the same charming, friendly, delightful boy that he was when I knew him when he was 11.” 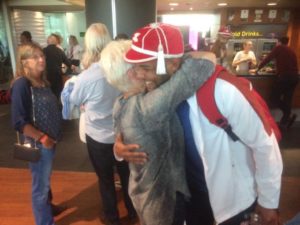 And, Sandra added on Twitter, watching him play for England meant the world to her — even though she normally doesn’t root for the team. It was one of the highlights of her teaching career, and she couldn’t be prouder.

Clearly, Sandra was a fantastic teacher to have left such a lasting impact on her favorite rugby star. And to educators, that’s the biggest gift a former student can give.

Don’t forget to share this uplifting story with your friends!