Her long locks flying and instrument firmly tucked beneath her chin, Lettice Rowbotham rocked her electronic violin like the diva she is, stunning the panel of judges and bringing the audience to its feet in a collective roar.

Rowbotham’s electronically enhanced rendition of a medley of pop hits including One Republic’s “Counting Stars” was performed on the eighth season of Britain’s Got Talent. Prior to the performance, judge David Walliam even told Rowbotham she “might be the poshest contestant we’ve ever had on the show,” adding, “I think you’re also the poshest person to ever come to Birmingham.” 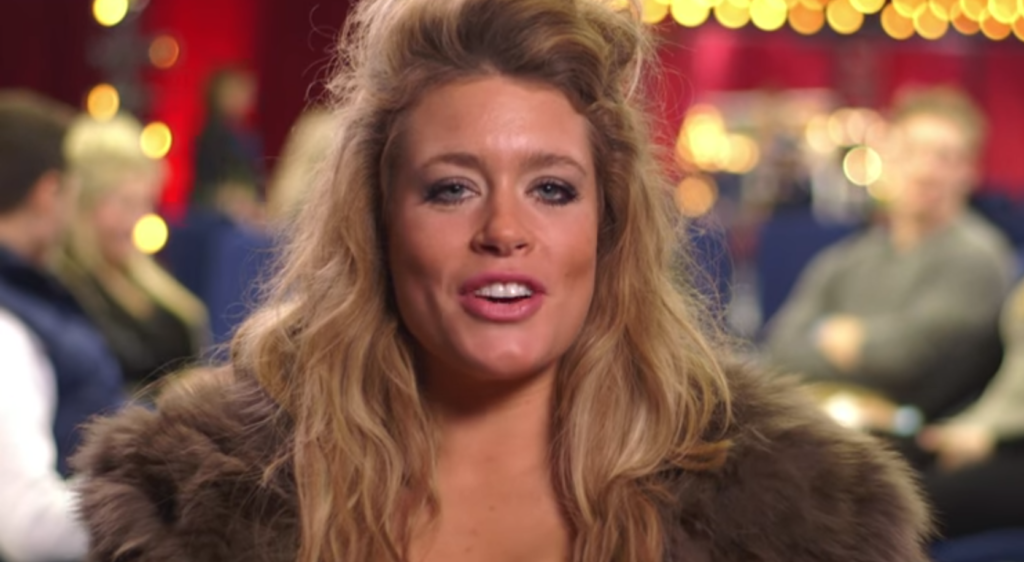 The 24-year-old Surrey native had a definite, ineffable presence as she stood before the panel, dressed all in black with a faux, hip-length fur coat and knee-high boots. 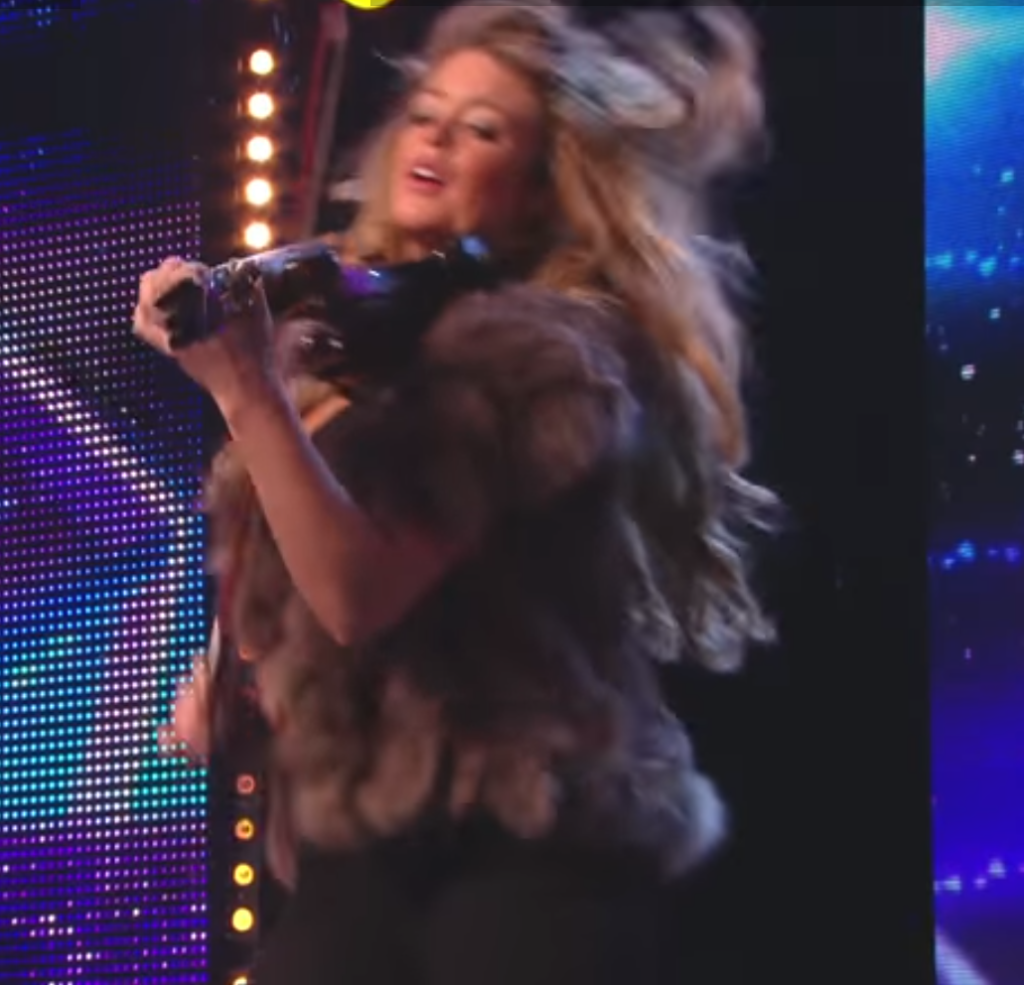 Rowbotham was first drawn to the violin at the tender age of three, after seeing some street performers near her home. Her parents gave her a plastic violin when she was four years old (“I was furious. I really wanted a real violin. Really, Dad?”), but things took off quickly once she got her hands on the real thing. 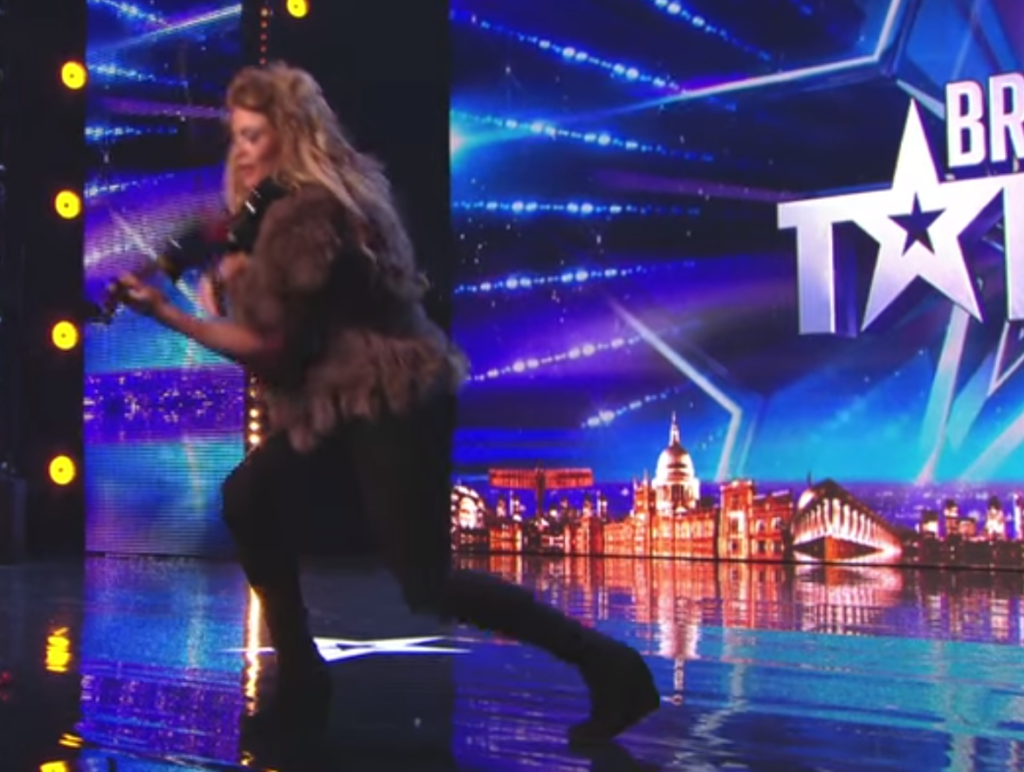 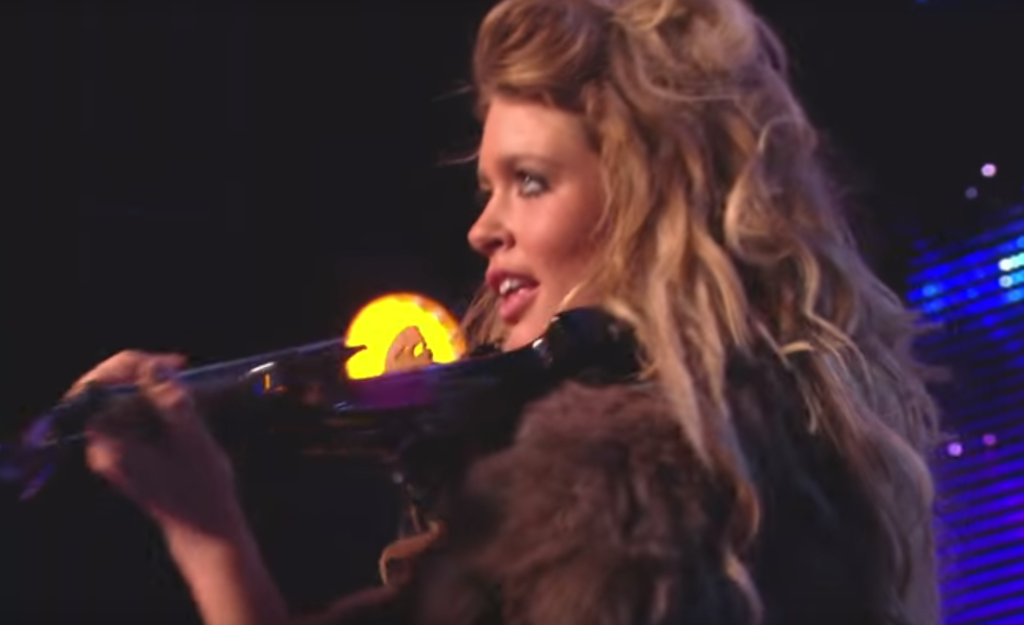 Her fingers and bow flew as one song seamlessly transitioned to the next, and even the ever-skeptical Simon flashed a smile less than 20 seconds into the audition. The energy from the panel of judges and the audience was palpable, to say the least. 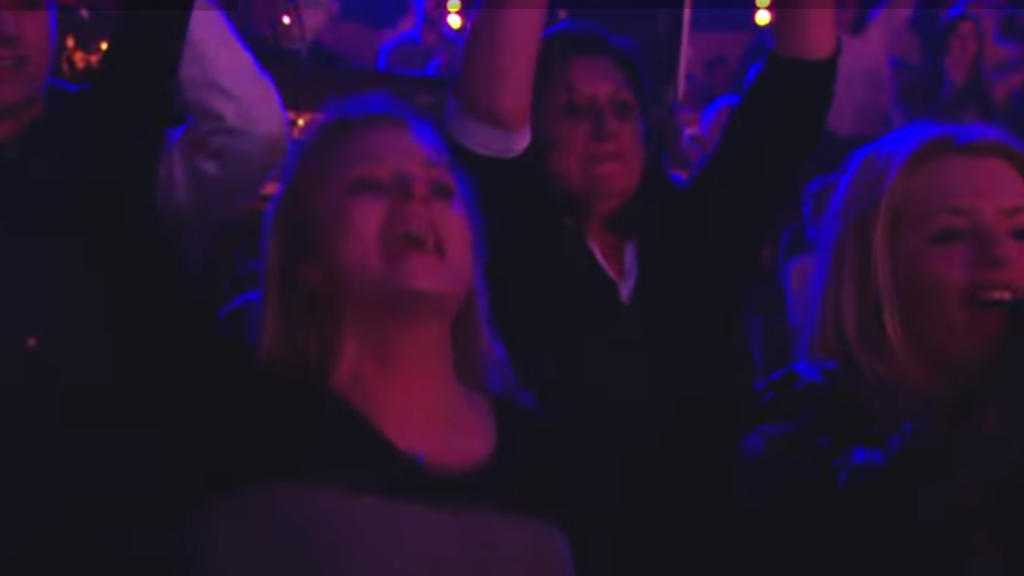 That’s a pretty good response to a performance from someone who was essentially abducted and forced to Birmingham earlier that morning.

Rowbotham initially turned down the invitation to audition, but her loved ones made it happen. She explained: “When my sisters Bunty and Felicity found out, they hatched this plan with my friend Will. They picked me up from a party at 6am. Felicity was in the car with my violin and announced: ‘We’re on our way to Birmingham — you’re auditioning for Britain’s Got Talent.’”

And we’re so glad she decided to go along with their plan! Check out the incredible audition below.