When Lemuel Buster of Paulding County, Georgia, says he’s going to be somewhere, he’ll be there. You can count on that.

The 78-year-old Navy veteran was a formidable volleyball player himself in his heyday, but these days he spends his free time refereeing games for the local recreational league. So when his car died on the day he was due to ref a game he didn’t just throw in the towel. 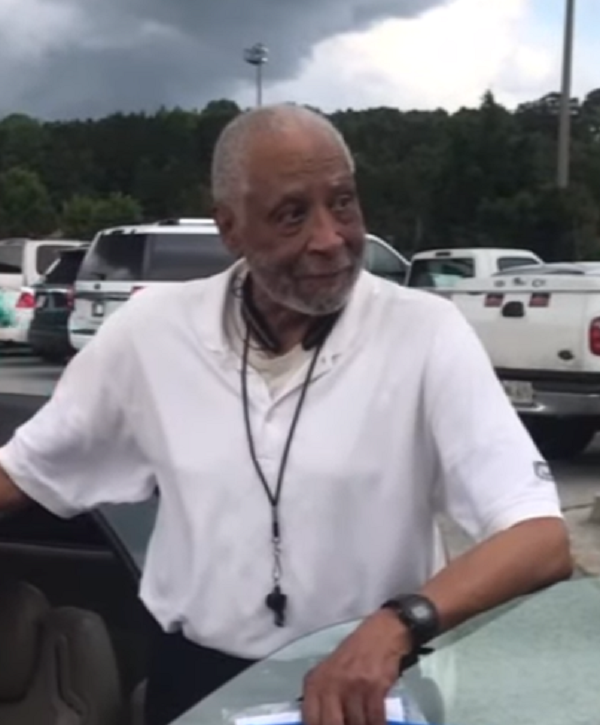 “I made a commitment and a commitment mean a lot to me,” Lemuel explained. “I did what I knew I needed to do. I rented a car.”

Soon, the parents on the sidelines began to buzz with the news that Lemuel had paid his own money to rent a car to be there for their kids. Without a referee, the game would have been canceled, and they knew the kids meant so much to Lemuel that he’d never stand for that. The parents began to scheme to find a way to help Lemuel get a new car, and before long they’d raised enough money to do just that. 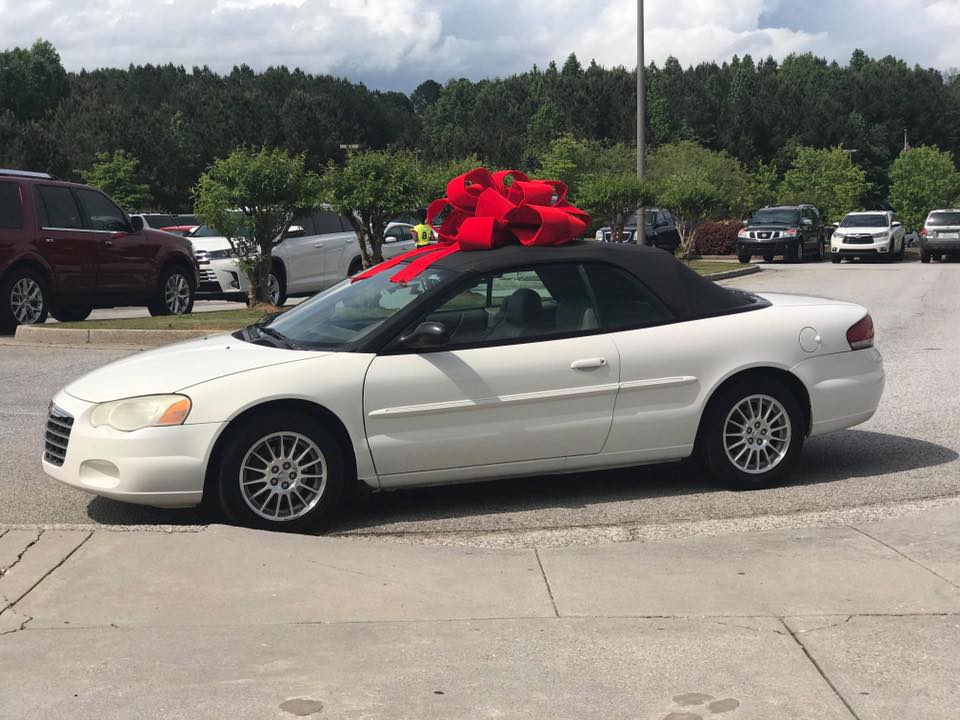 One overcast day in May, everyone in the league gathered to present Lemuel with a gift: a convertible  Chrysler Sebring. They also raised over $2,000 in cash to pay for the car’s registration and gas money to ensure that he’d never have to miss a game.

Lemuel was visibly moved by the incredible gift, later stating, “I was in tears! There was nothing I could say. It was amazing.” 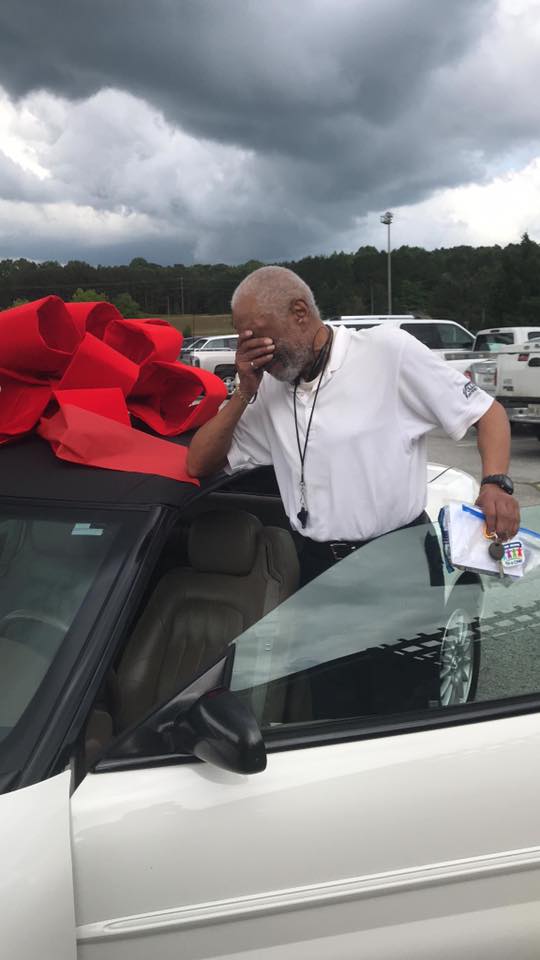 He says the league has become a second family for him over the years, and this gift merely cements his love for all of the kids and their parents. “These kids are like my grandchildren, and their parents are my kids,” he said, adding that he’s still blown away by their generosity. “To you it’s amazing. To me it’s a blessing. I’m thankful. I am extremely humbled.”

The parents and players on the league contend that this is the least they can do to help such a dedicated member of their community. Lemuel never misses a game ⁠— no matter what ⁠— and he often shows up hours early to practices and games in order to help support the team.

Lemuel says the lesson we can all take away from this experience is simple: “There are good people all over the place, and all you need to do is smile.” 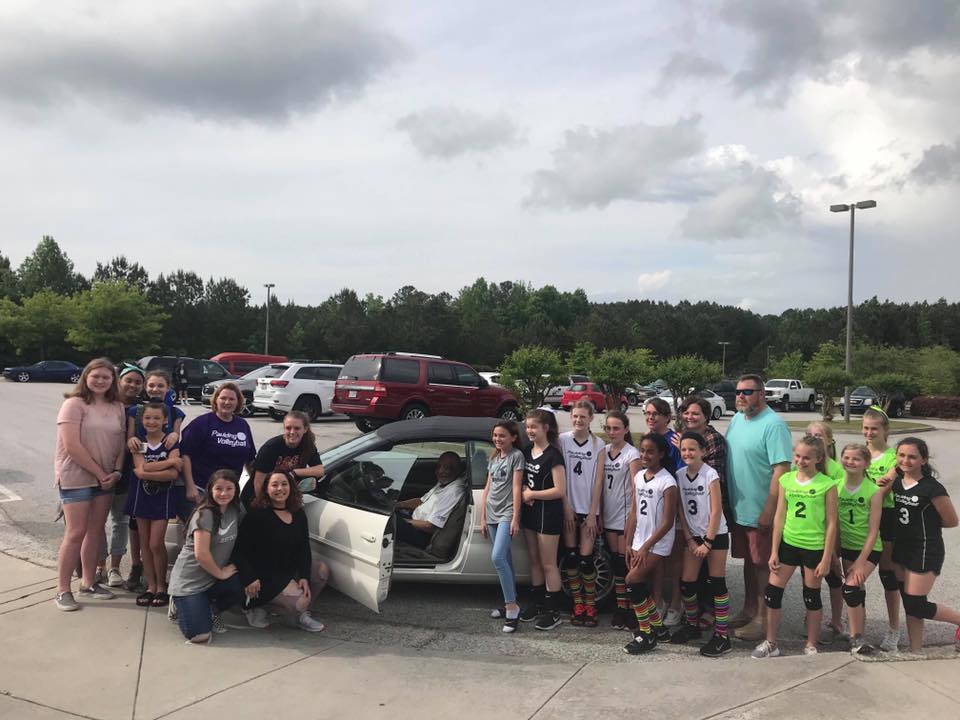 This is how all communities should behave! We’re only as strong as our weakest members, so lifting up those in need helps us all rise. We hope Lemuel enjoys his new ride, but something tells us that it’s the experience of knowing he’s valued in his community that is the real gift.

Watch Lemuel’s emotional reaction to getting this outstanding gift below, and be sure to share.