Laxmi Saa went through her pregnancy with mixed emotions– one part joy, one part terror over how her child would someday react once it dawned on her that Laxmi looks different from everyone else. Would her daughter find it hard to bond with someone whose smile is permanently lopsided from deep scarring, whose entire face appears to be sheathed in plastic?

She’ll share her story with now-2-year-old Pihu when the time is right.

“It’s not a nice story and I worry about that day,” she said, “but I will not tell her my story until she asks.” 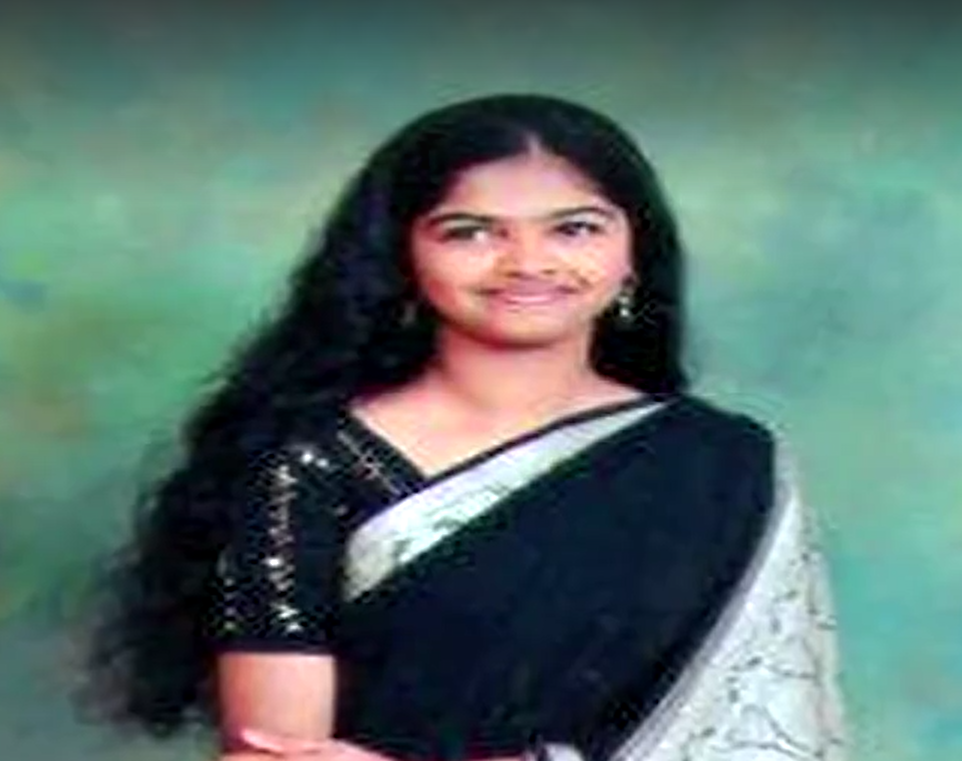 That story dates back to a day in 2005, when Laxmi was a 15-year-old schoolgirl strolling through a market in South Delhi. She’d recently turned down a marriage proposal from a man who was more than twice her age, and he was still seething from the rejection.

When Laxmi ran into the man and his brother’s girlfriend at the market that day, she suddenly found herself shoved to the ground and felt a liquid splash across her face – seemingly setting it on fire. 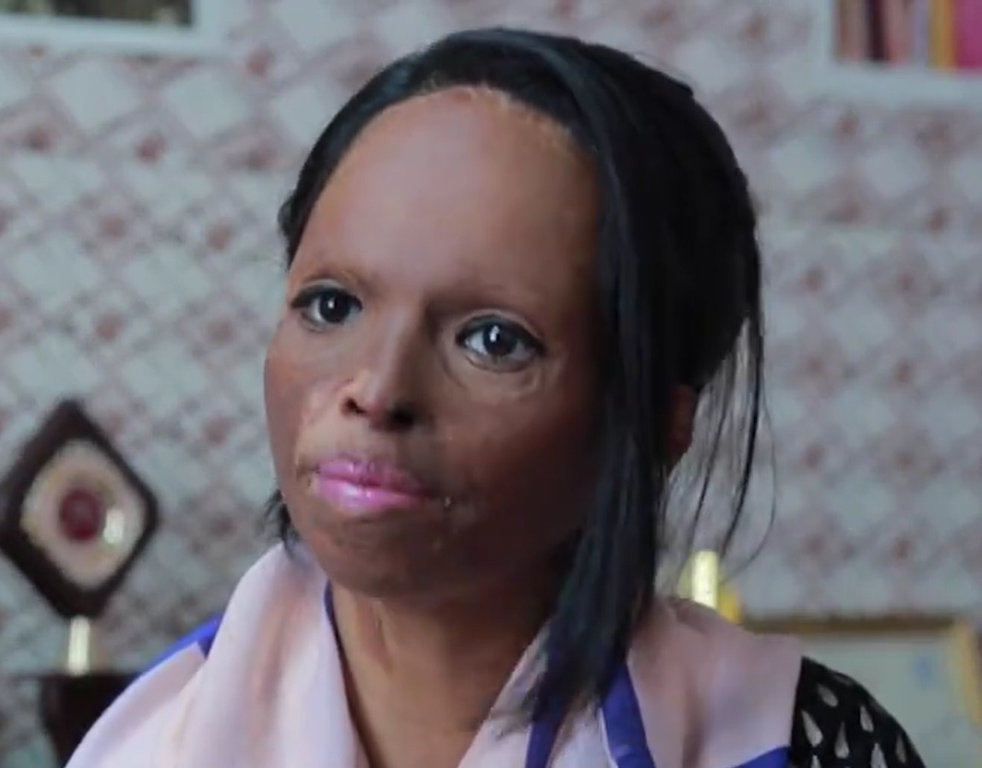 “I felt as if someone had set my whole body on fire. The skin was just coming off, it was like dripping, from my hands and from my face,” she recalled.

She was hospitalized for 10 weeks, and afterward – accepted and encouraged by her parents, but shunned by friends and society at large – lived like a recluse, fearing others’ comments as they gazed upon her ruined face.

But she ultimately overcame that fear and persevered to become a vocal campaigner with the Stop Acid Attacks campaign. 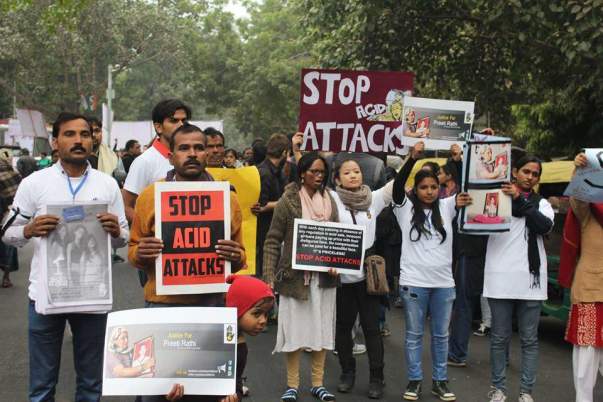 She and the group’s founder soon fell in love and, going against tradition, decided not to marry but remain partners for life. 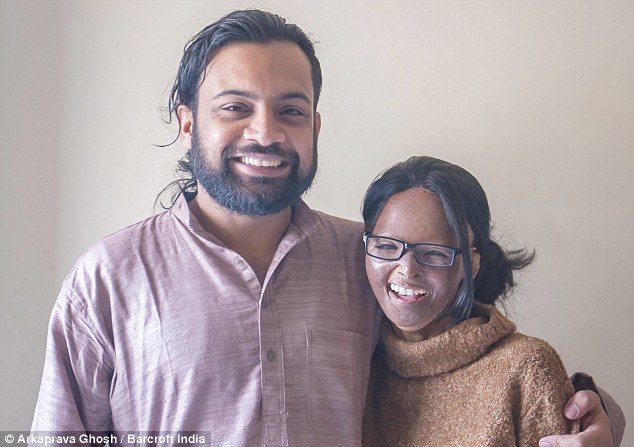 “I just hope my charity work will help protect my daughter from any type of attack in the future,” said Laxmi, now director of the non-profit Chhanv Foundation, which provides medical and legal aid and other support to survivors of acid attacks in India.

She also launched a petition that led India’s Supreme Court to issue orders that regulate the sale of acid, and more people now than ever are being prosecuted for acid attacks because of her tireless work. 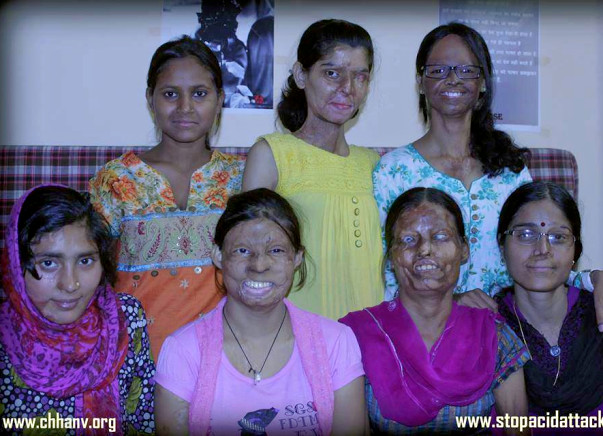 For her work, Laxmi received a 2014 International Women of Courage award by then-First Lady Michelle Obama and was named the NDTV (New Delhi Television) Indian of the Year.

Watch the video below to hear more details of her incredible journey from an innocent victim to victorious campaigner.

Acid ate at Laxmi's skin, hair, bones, and even past dreams. She rose again #StrongerThanAcid, to fight against acid attacks, and show light to other survivors. Support her cause at bit.ly/LaxmiSAA