We’re all familiar with that saying about never judging another person until you’ve walked a mile in their shoes – although it can be argued that you should never judge anyone, under any circumstances. But that message was apparently lost on one man at last month’s New York City Marathon.

Running a marathon is nothing new to Brooklyn resident Latoya Shauntay Snell, who’s completed eight in the last four years alone. Until just recently, Latoya weighed 265 lbs. and suffered from depression, but those endorphins helped change that once she took up a new and healthy hobby: running. 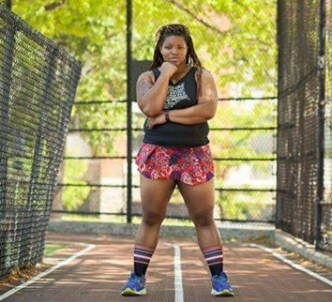 She’s since lost 50 lbs. and documents her new healthy lifestyle on her Instagram, which has more than 1,100 followers. So when she described what happened during the November 5 marathon, more than a few people were furious.

When she was just a few miles out from the finish line, one of the bystanders who lined the path “felt it appropriate to shout, ‘It’s gonna take your fat a** forever, huh?’” 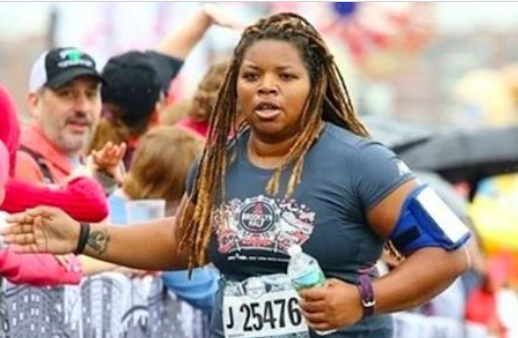 It’s never okay to make such a mean-spirited comment. But it’s especially egregious considering the circumstances during which Latoya signed up for the marathon, including a miscarriage just months earlier.

But thanks to two other women who were running alongside her, she was able to ignore the taunts and they “helped me get through my marathon.” 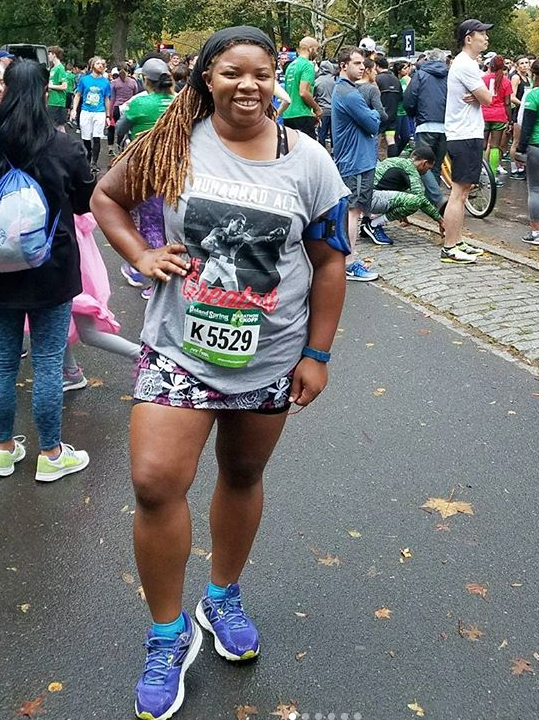 “He didn’t know what I’d sacrificed to be there; how I’d contemplated abandoning a sport I often refer to as “oxygen” because I was still grieving the miscarriage of my twins in August. He didn’t know I’d had emergency surgery for endometriosis, or the 142 times over the course of a year that I’d been called everything from “fat bi***” to the n-word online, simply for being a black, plus-size food-and-fitness blogger.” 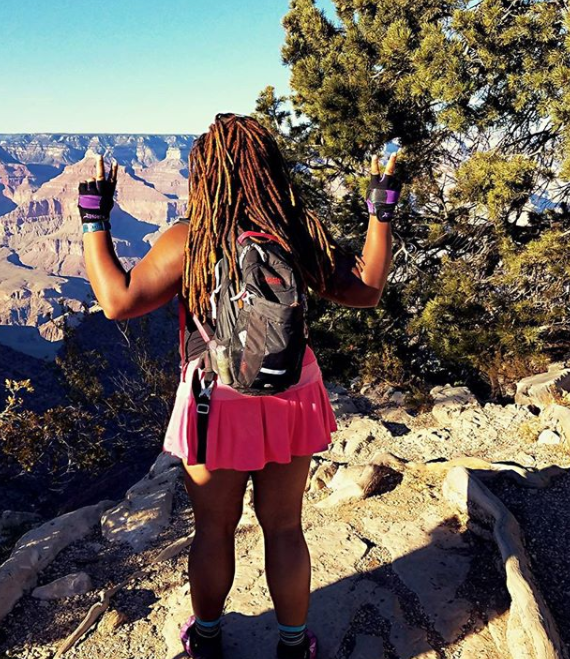 “And he didn’t care. As a mere spectator, he saw my 5-foot-3-inch, 218-pound body as a joke. And I—an exhausted runner who was so close but still so far from the finish line—fell for the bait, as he lured me with insults.” 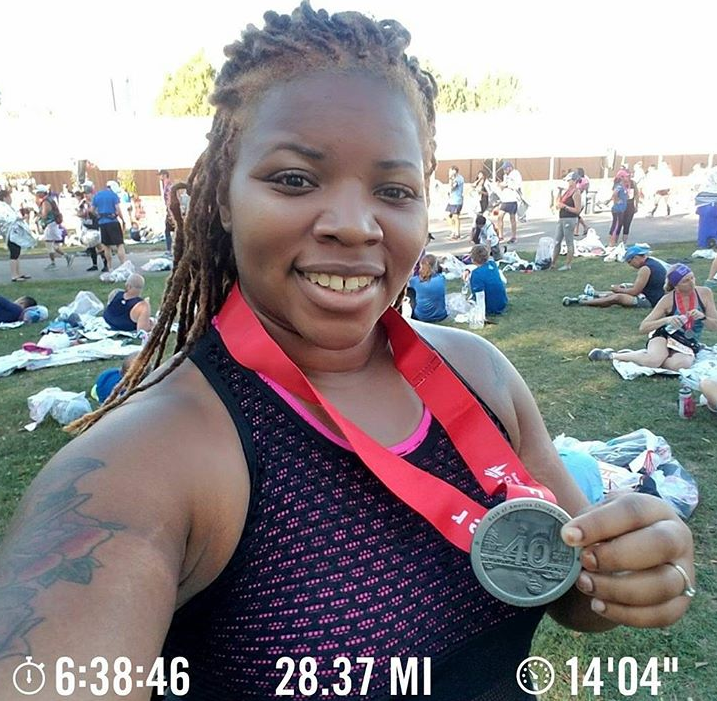 “That man didn’t know that prior to 2013, I’d stopped weighing myself when my scale tipped 265 pounds. How by that point, I was criticized about my weight any time the opportunity presented itself …” 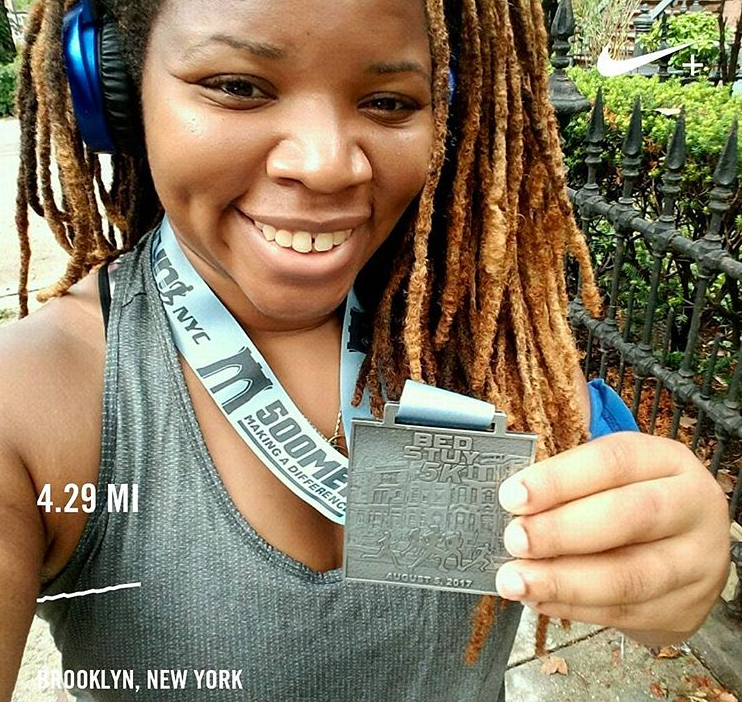 Latoya didn’t exactly plan to go into so much detail about her encounter that day, but opened up after discovering that others had similar experiences. 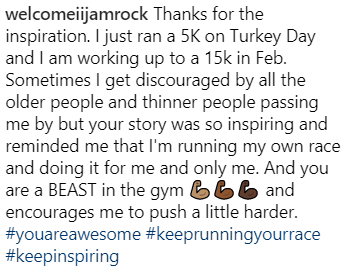 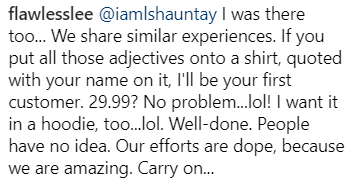 Now, she’s using the experience to help shine a light on the issue, and encourage everyone – no matter their weight or body shape – to continue moving toward their goals, whether it’s losing 5 lbs. or running a marathon.

After about six inches of fresh, heavy snow fell overnight in Pittsburgh, Pennsylvania, one high school football coach decided to switch up his team's practice. Brian DeLallo is the coach...