As a first grade teacher, Latoya McGriff is always looking for ways to make history personal for her students.

As the teacher planned out her lessons for Black History Month, Latoya found a unique way to show her students at Creekside Elementary School in Suffolk, Virginia just how much African Americans have contributed to our society. 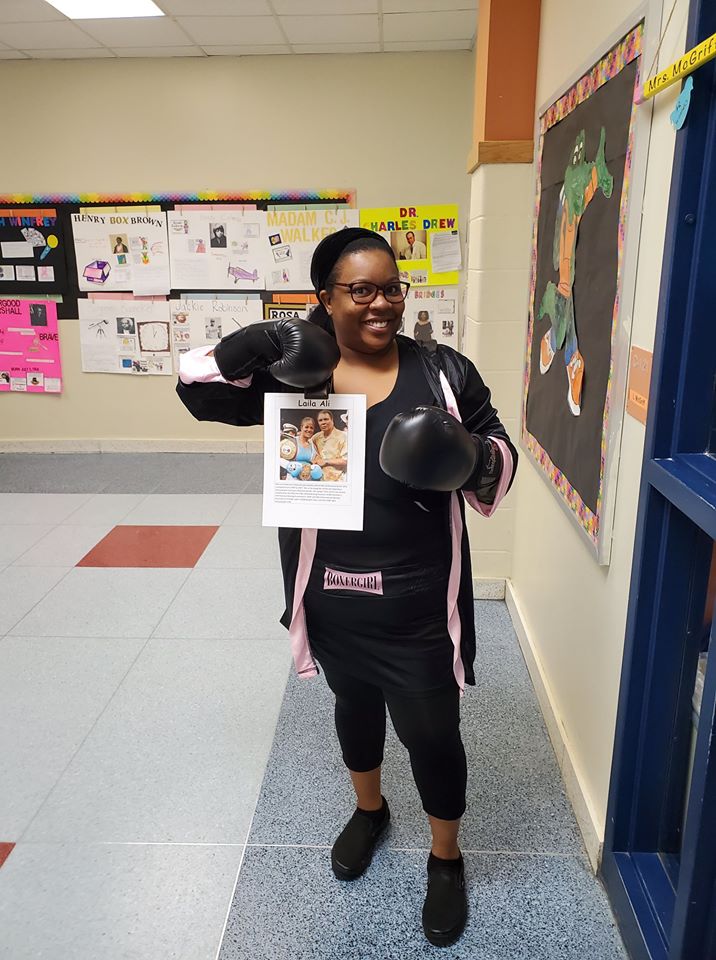 “I decided to dress up for Black History Month so that the kids are actually seeing a live person from history,” Latoya said. “I just wanted to bring history alive for the kids.”

For every day during the month of February, Latoya dressed up as a different African American historical figure. Since most of her students are African American themselves, seeing how influential these figures have been throughout human history could have a profound effect on how kids see themselves in the world. 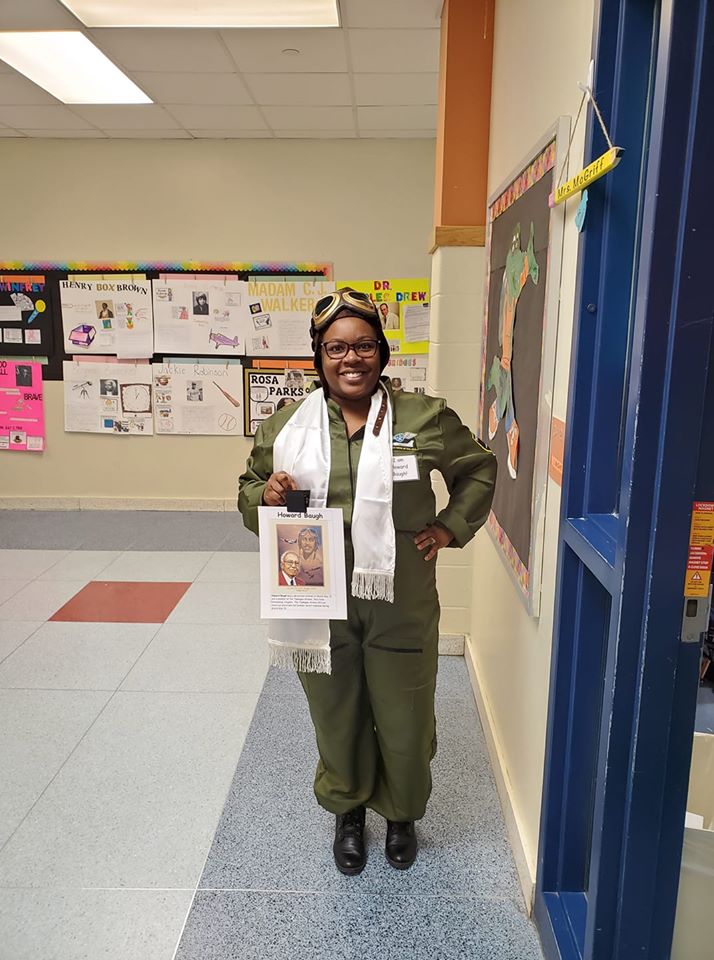 “It is important for the children to see that people who look like them have made contributions because it reassures them that they can, too … It’s hard to believe in something you don’t see,” Latoya said.

Latoya has been teaching for 12 years, but this is the first time she’s dressed up in honor of Black History Month. She selected well-known historical figures along with some other lesser-known figures unique to Virginia’s history. Some of the teacher’s personal favorites were Ella Fitzgerald, Barack Obama, and Mary Jackson, the NASA aerospace engineer portrayed by Janelle Monae in the 2016 film “Hidden Figures.” 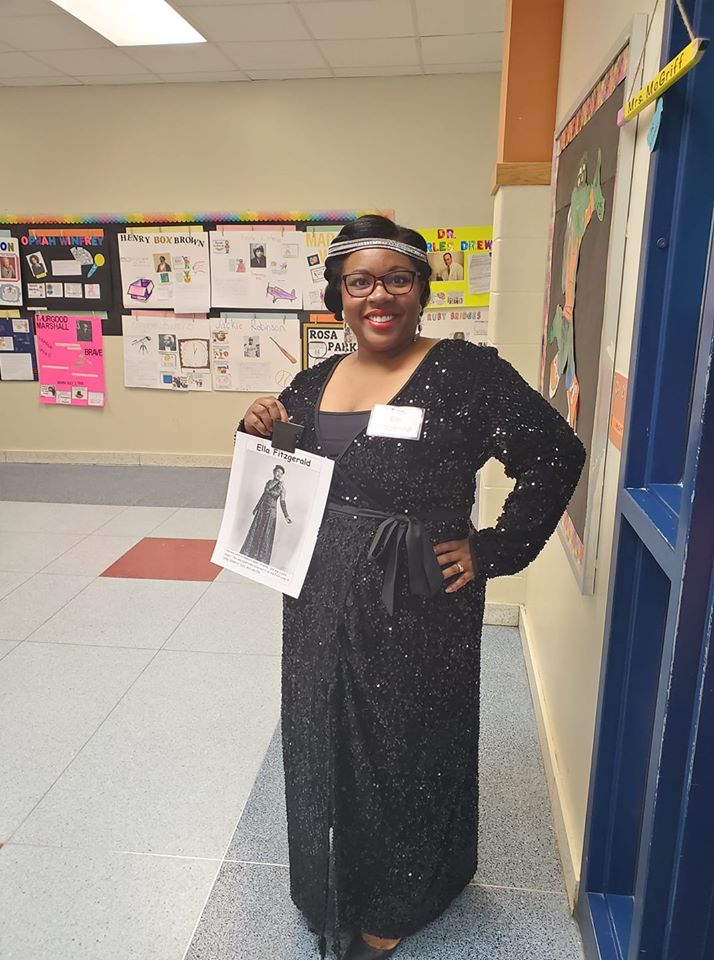 “Mary Jackson personally influenced me because of her struggle,” said Latoya. “She was known as a human computer, yet she wasn’t even allowed in meetings because of the color of her skin and because she was a woman. Yet, she prevailed.” 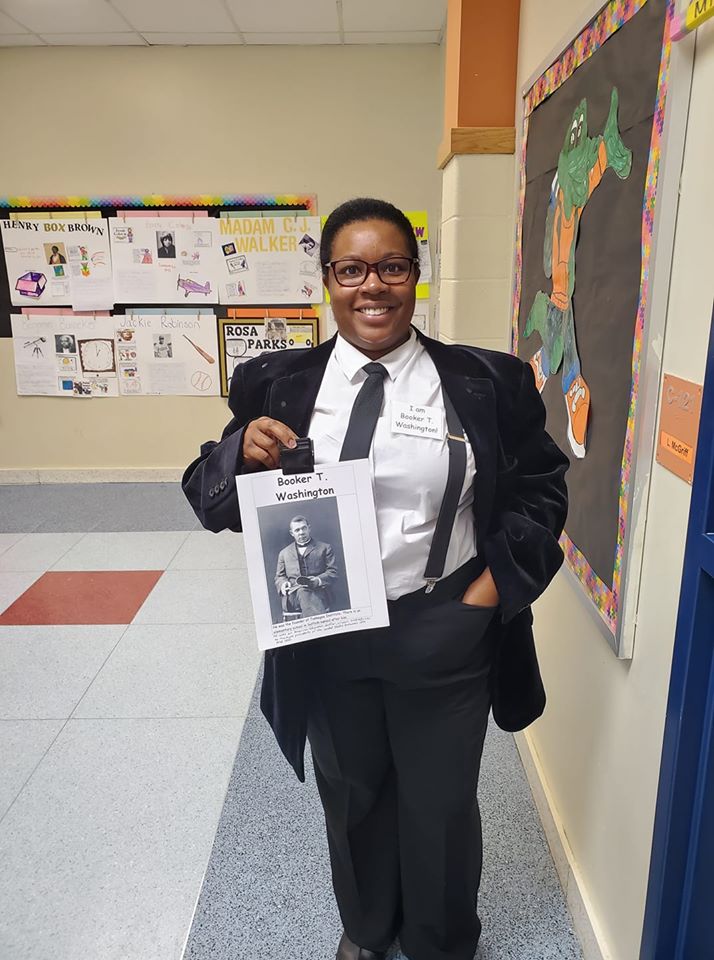 Now that Latoya’s creative teaching style has gone viral, she hopes more schools will come up with a way to honor and represent Black History Month. “They don’t have to dress up like I did … but, I just want people to incorporate black history so that other students of color can see themselves represented in history.”

COVID-19 has canceled many major events, and this year's graduating seniors are feeling the loss. From high school to college, these students have been denied the rites of passage that...

Aly Raisman Gives Advice To Her Younger Self That Everyone Should Read.

If you could talk to yourself as a child, what wisdom would you share? Gold medalist Aly Raisman spent the holidays pondering that same question as she prepared to confirm...