There’s something about becoming a parent that renders you unable to ignore a baby crying for help.

Kyle Morgan recently became a father, so when his girlfriend Monica Cyrocki called him to ask him to help rescue some stranded baby ducks, he knew right away he had to help. 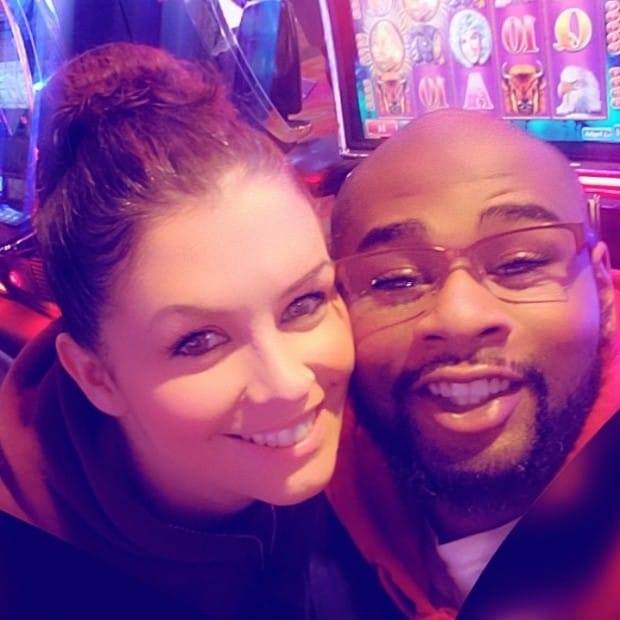 Monica’s mail carrier was the first to tell her about the ducklings. There were six of them trapped in a storm drain outside her Jackson, Michigan home. The babies were all quacking loudly while their anxious mother circled, also making a racket in her panic. A group of about ten neighbors had already come out to see what the fuss was about. When they saw what was happening, they worked together to pull out all six of the ducklings and return them to their worried mom.

Unfortunately, their work wasn’t entirely over just yet. The soon realized that there were three more ducklings that had fallen even further into the sewer drain. The only way to retrieve them was to pry up the manhole cover and climb down into the smelly sewer. Kyle stepped up for the cringeworthy task without hesitation! 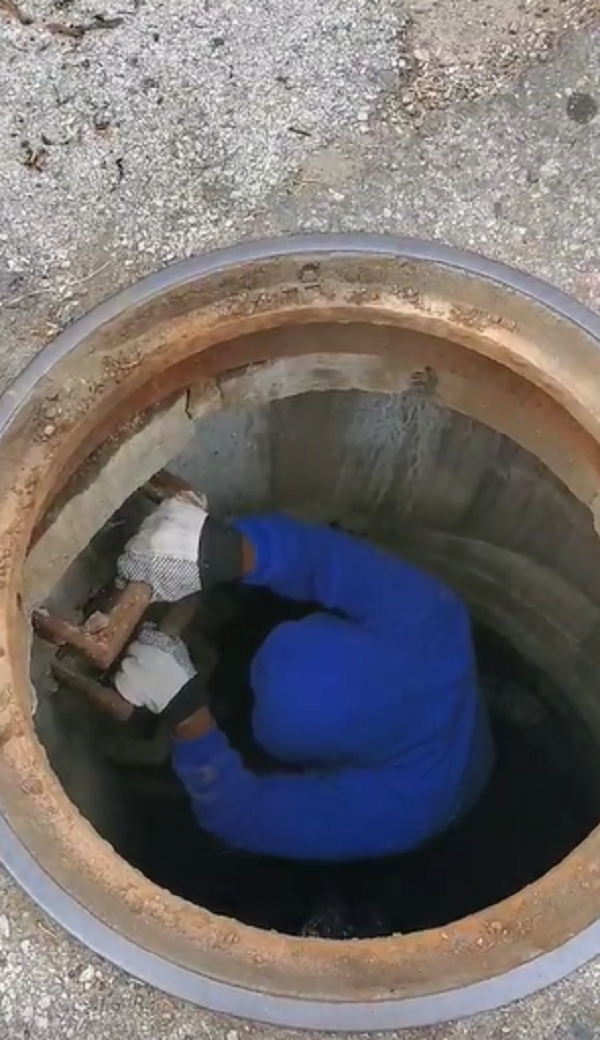 “To be honest man, I’ve got a newborn son and this mother bird was freaking out,” said Kyle. “I had to. I said, ‘I’m going in there.’”

Monica took video of Kyle’s heroism, which she later uploaded to Facebook as a way to share a little joy with her community. The short video shows Kyle carefully climbing down the sewer ladder and using a net bring gather the poor little ducklings up to safety. 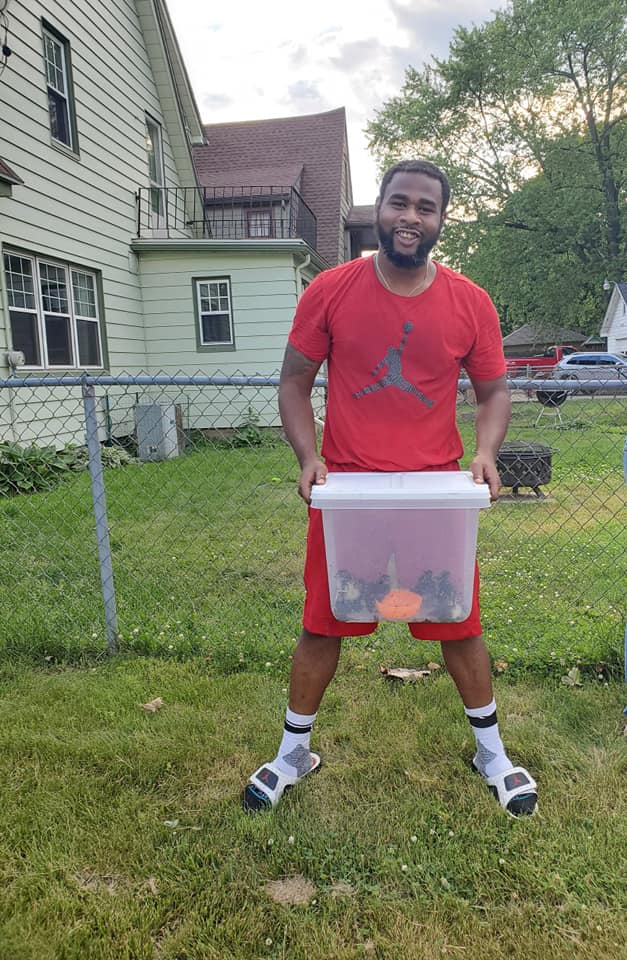 In all the hullabaloo the mother duck took off and the neighbors couldn’t find her, so they gathered up all 9 ducklings and took them to Wildside Rehabilitation and Education Center in Eaton Rapids for help. They’ll be raised there and later released into the wild.

Director Louise Sagaert says that this is a great opportunity to remind the public to seek help from a licensed wildlife rehabilitation center if they ever run into a situation like this one. 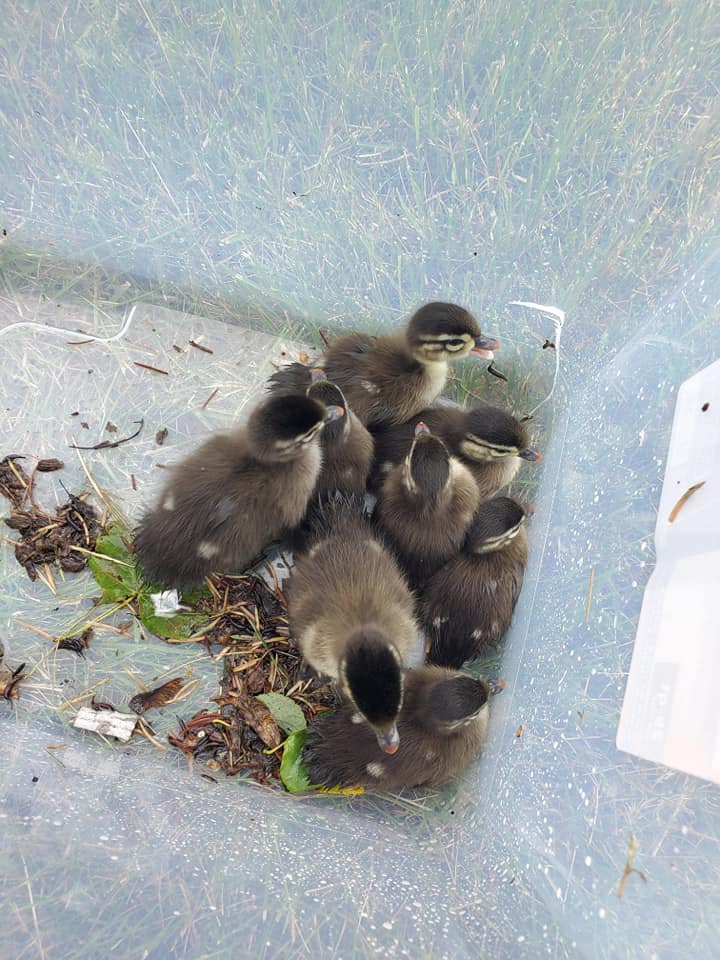 Thank goodness these kind neighbors were there to save the day! Kyle really deserves a medal for climbing into a sewer to help these wild animals. He’s clearly going to be a great dad with those parental instincts!

Watch Kyle’s duckling rescue in the video below, and don’t forget to share.