You’ve probably seen this a lot on TV: A commercial comes on and paints dads as bumbling, incompetent fools who don’t know the first thing about taking care of kids. But anyone who’s been fortunate enough to grow up with a great dad knows that this couldn’t be further from the truth!

Sure, back in the day, dads spent more time away from the kiddos. These days, however, moms and dads are often both working, and even if one parent is still staying at home, the responsibilities of parenting do not fall solely on mom’s shoulders. 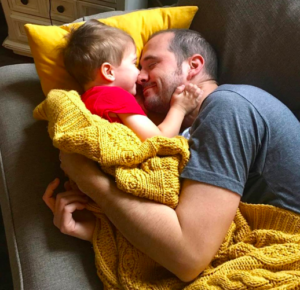 That’s why funny YouTube personality and blogger Kristina Kuzmic gets so upset when people ask her to make fun of fathers. She’s asked pretty frequently to paint that foolish image of dads that’s still used to sell home and childcare products, and in a recent Facebook post, she succinctly defended dads in the best way. 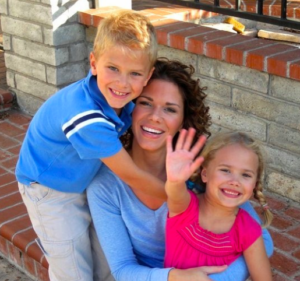 The idea is simple. She defends fathers for the same reason she defends mothers. “Though I realize that making dads look like incompetent, childish idiots is pretty popular on the internet… I will never do it and here’s why,” she begins. 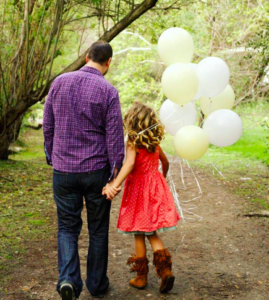 “1. For the same reason I wouldn’t mock moms. I’m rooting for all parents.” 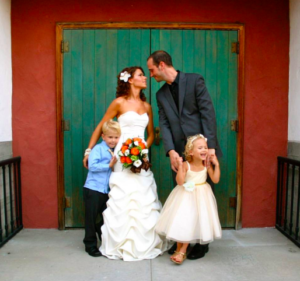 “2. Because I don’t think mocking people will make them step-up and do a better job. It will only cause them to do even less. As I’ve said before: Feeling like a loser has never helped anyone thrive in life.” 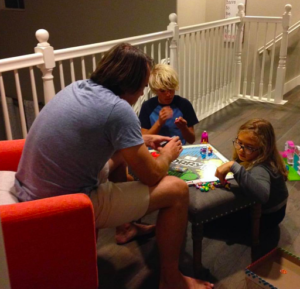 “3. I have sons who might someday decide to be dads, and I refuse to create any content that would make my boys think that men are less capable than women of being great parents or homemakers.” 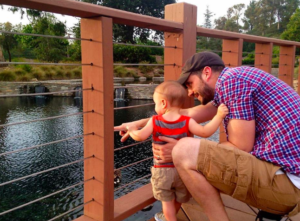 No parent is perfect. That goes for both moms and dads. And if men talked about moms the way women talk about dads, it would be considered completely unacceptable. So let’s make it unacceptable to label an entire gender as inadequate.

And dads, please know that you matter! 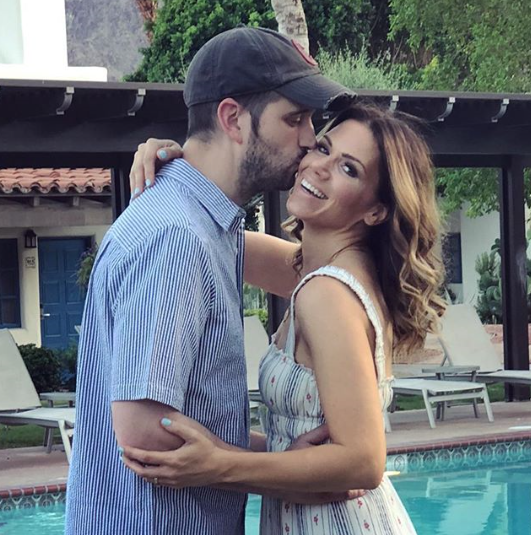 And it really is that simple, isn’t it? Anyone who’s committed their life to raising kids deserves respect. The short-but-sweet post really resonated with Kristina’s followers. 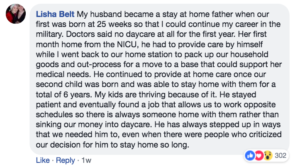 Thanks, dads, for all you do!

If this story reminds you of all the great fathers you know, be sure to share the love and pass it along