When coronavirus safety measures began going into effect, Nashville-based band, for King & Country members (and brothers) Luke and Joel found their upcoming tour dates canceled. They both hunkered down at home in quarantine, which inspired them to write a new song, “Together.”

The brothers were able to get Tori Kelly and Kirk Franklin to collaborate with them on the song as well as members of a gospel choir to sing backup for the recording. They took things a step further by ambitiously planning out a quarantined music video – and they asked their fans to help them out.

Joel, Luke, Tori, Kirk, and the backup gospel choir all recorded their parts of the music video separately from their own homes.

Additionally, the band had put out a call to fans, asking them to share stories of struggles and silver linings of their time in quarantine, as well as to video-record themselves singing along with the song. Around 2,000 fans answered the call and their stories were included in the music video. 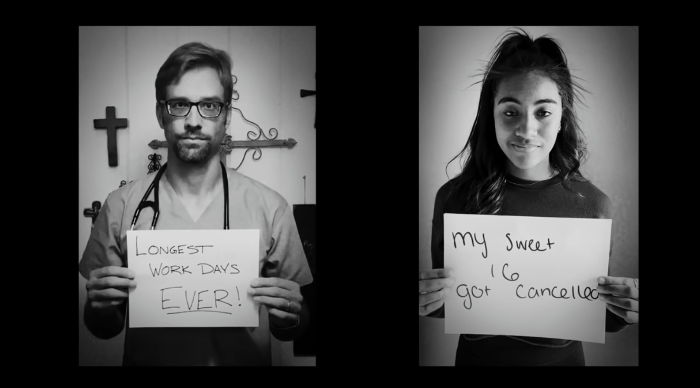 Throughout the music video, images of people holding up signs of their struggles and disappointments pop up on the screen. But then, as the video goes on, the struggles turn to hope and the bright side of things. 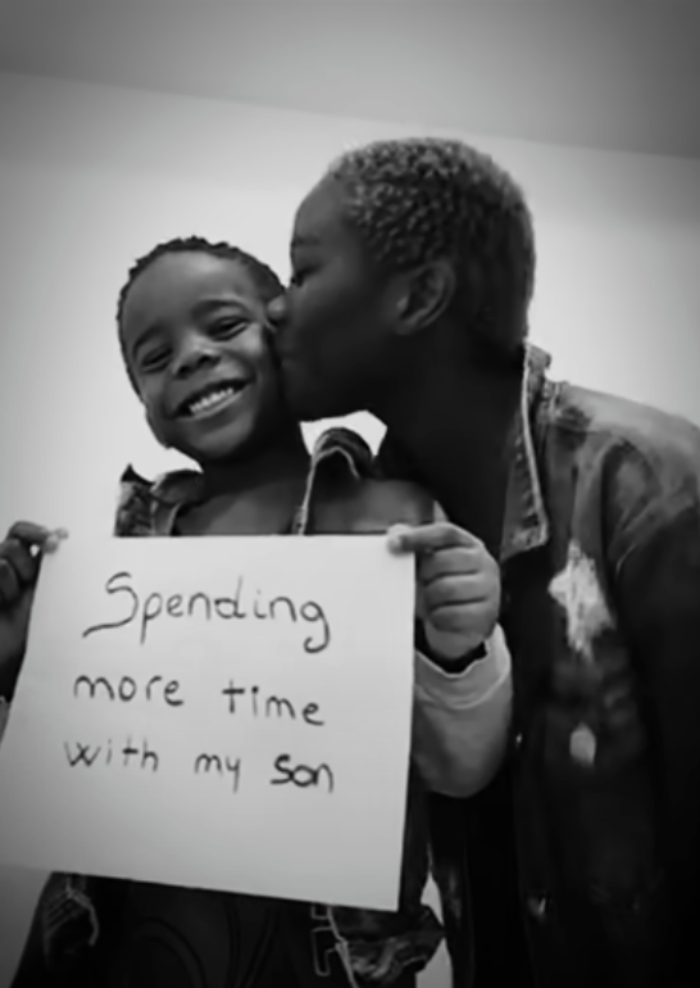 The video imagery is powerful in and of itself, but the song lyrics are also full of hope and unity. The lyrics speak of the painful fall we are all going through during this time, but then they turn around to promise us, “when we rise, we will rise together.” It’s truly an anthem for this time and a warm reminder that we will all come out on the other side more unified than ever.

Hear the song and watch the video below, and be sure to share it with anyone who could use a pick-me-up during this time.