Growing up we were all taught about “stranger danger”, and now it’s a lesson we have to teach our children. There are a lot of ways to prepare kids for the situation, but we all hope they never have to put them into practice.

Brenda James, mom to 11-year-old Madison, taught her daughter a “code word” that she is supposed to ask for whenever a stranger tries to approach her. She had no idea that Madison would actually have to use it someday – and that it would potentially save her life. 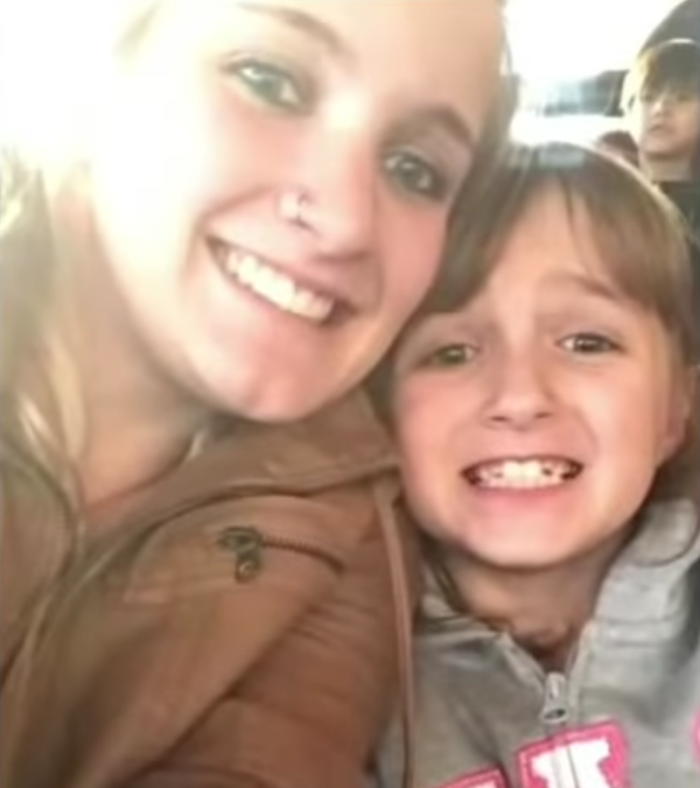 Madison was walking home from school when a man in an SUV pulled up beside her. The man shielded his face as he told the 11-year-old that her “brothers had been in a serious accident” and that he was asked to come pick her up.

She found the situation odd as she had never met the man before in her life, so Madison quickly asked the man for her family’s code word. According to Madison, the man “froze” because he didn’t know the answer, and then drove off. At that point, she ran straight home to report the incident to her grandmother – who then reported it to the police. 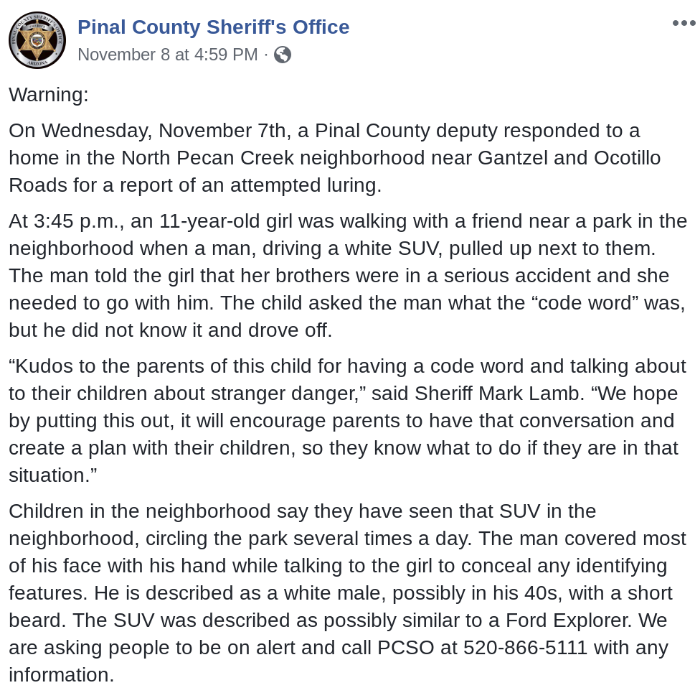 Brenda is being applauded across the internet for teaching her daughter about the code word system – something many people also used when they were growing up. While Brenda was the one who taught Madison the strategy, many people, including the police department, are in awe of the 11-year-old’s sensibility in a very, very scary moment.

In an interview with Good Morning America, Brenda explained that the code word system works for them because most of the time her kids know who will be picking them up, but there could be a rare emergency when a “stranger” has to pick them up, and they will know it’s okay because that person will have the code word. She also said that she hopes her daughter can “show other kids that it’s okay to ask that question and that not everyone is your friend” in case they ever encounter a scary situation like this.

Think Brenda’s code word system was smart? Share this story and spread the word so other parents follow suit!