Losing someone we love is hard enough without also having to worry about daily stresses. But the world keeps turning, whether we’re ready or not.

The past few months have taken their toll on Stacie Farr, creator of the web series, “Supernatural – The Cleaners.” Her mother lost her battle with stage four colon cancer in April, and Stacie has been struggling. 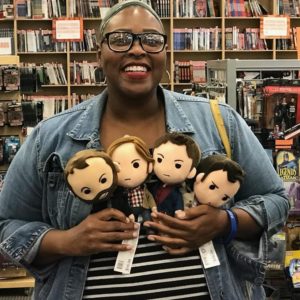 She and her sister had cared for their mom in an at-home hospice, which left Stacie unemployed and without any income for nearly a year. Recently, Stacie realized all four tires on her car desperately needed to be replaced, and as any car owner knows, tires get very expensive.

Still, she knew she had to have the service done. So she drove to a Kia dealership in Columbia, South Carolina, where an angel of a man stepped in to make her life just a little easier.

Levarus Reaves knows Stacie, as she has taken her car to his workplace before. He asked how her mother was doing, so she told him the devastating news. “Levarus told me he’d been praying for my family and was sorry for our loss,” Stacie said. 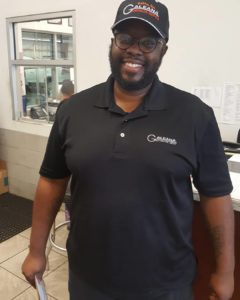 That’s when Stacie got more bad news: She didn’t have enough to cover the bill. Thankfully, Levarus had no intention of turning her away.

“Levarus told me not to worry about it,” she said. “Out of his own pocket, he paid the remaining balance so I could be safe! I teared up and told him how much his kindness meant to me.” 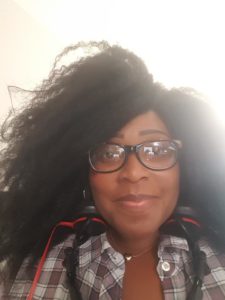 She shared the story of his good deed and her response on Instagram:

To her surprise, however, that didn’t seem to be the case. In fact, after calling about an oil change, she learned Levarus had only recently been told about her card and email. So Stacie took it upon herself to shout his praises to as many people as she could, contacting a radio host and expressing her gratitude online.

“Levarus Reaves didn’t do his act of kindness for recognition, but I want him to know that his generosity meant the world to me, a woman grieving her mom, to not have to worry about being safe on the road,” Stacie wrote. For giving her some peace of mind, she feels telling people about him is the least she can do.

He really did go above and beyond that day. What a powerful reminder of how much good one person can do in another’s life!

Share this story to help Stacie spread the word about her hero.