In his first 15 months of life, sweet Kristian has proven himself stronger than many adults.

On June 19, 2018, Kristian’s parents were told their baby had Leukemia. His dad, Kennith Thomas, posted a photo on Instagram of his son sleeping, and promising to fight along with him through the difficult journey ahead. 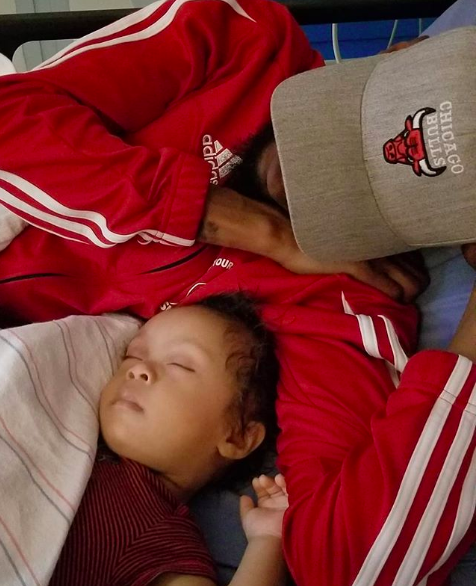 The news was probably nothing short of a nightmare for Kristian’s parents. Thomas, however, decided to stay positive and continued to post photos of his son on Instagram throughout his treatment. 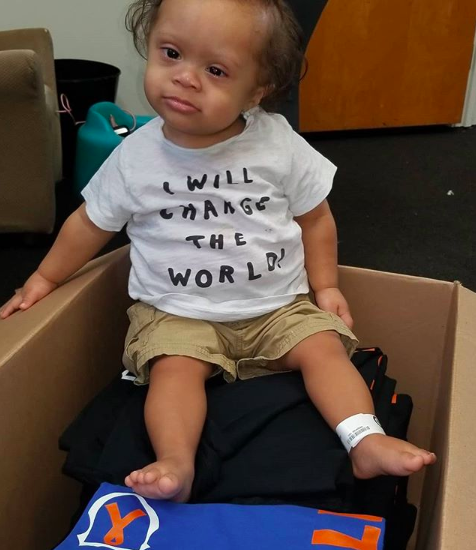 But it was a video that Thomas posted on July 21, 2018, one of him dancing and entertaining Kristian in the hospital, that blew up and caught the eye of superstar Ciara.

He had posted numerous similar videos over the course of Kristian’s stay but this one was extra special – it was the day doctors told Kristian’s parents that he would be going home in the next couple of days. Kristian had not been home since his diagnosis. 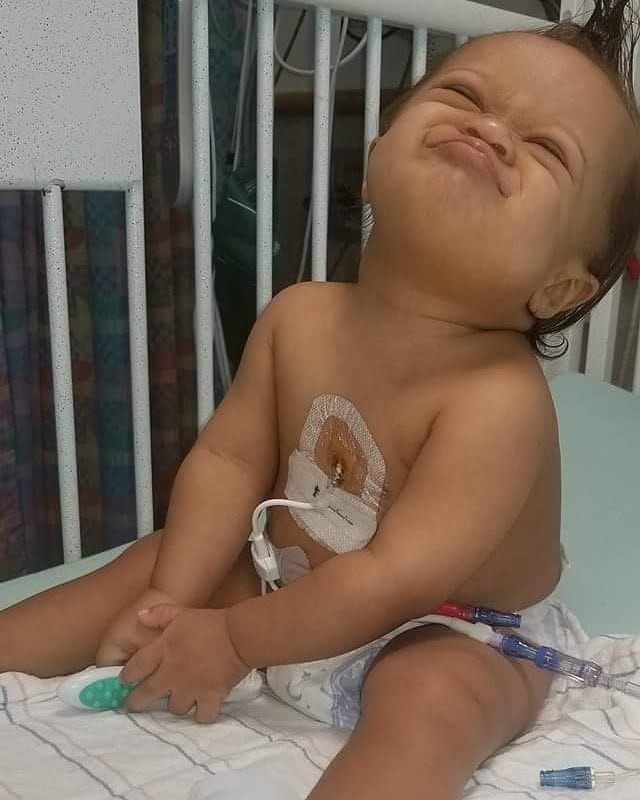 The news that his baby was going home was enough to make Thomas dance with joy. And, he chose that particular moment to enter singer, Ciara’s “Level Up Challenge”.

In the “Level Up Challenge” Ciara asks people all over world to show how they are “leveling up” or improving themselves.

And it didn’t take long for the adorable video above to catch Ciara’s eye and find its way onto her social media. And just like that Kristian gained his most famous cheerleader and a few thousand fans.

But the story doesn’t end there. On August 3, Ciara made a surprise visit to Thomas’ dance studio in New Jersey. She was thrilled to spend time with Thomas, his wife, Josilyn, and of course, little Kristian.

And now Ciara’s fans have named Thomas and Kristian the winners of the “Level Up Challenge”. And we agree wholeheartedly.

Check out their sweet first meeting in the video below and don’t forget to share this amazing story & spread hope for little Kristian!