We’ve all experienced that awkward moment when a child acts up in a public place.

Sometimes it’s a quiet movie theater with a kid who forgets to use his “inside voice,” or it’s a young couple who bring their infant to a nice restaurant, hoping the baby will sleep so they can celebrate a special occasion. How do you react when a child makes loud noises in an area where loud noises are socially unacceptable? Do you glare and mutter under your breath, or do you step forward and see if there’s anything you can do to help? 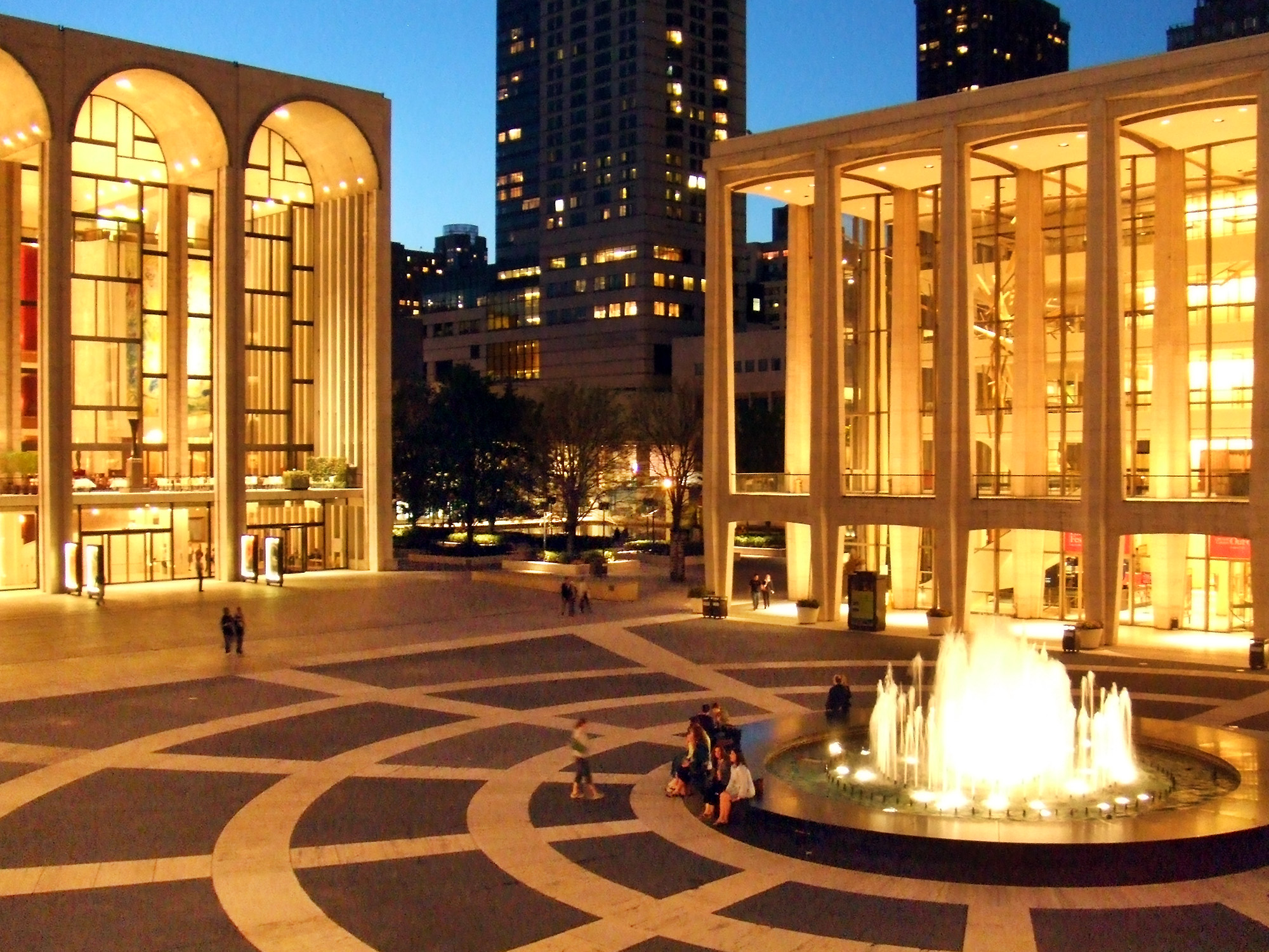 In September of 2015, Broadway actor Kelvin Moon Loh was giving a matinee performance of “The King and I” at New York City’s Lincoln Center. As the performers acted out a scene in which a character is whipped, an autistic child in the audience cried out in fear repeatedly. As the boy’s mother tried frantically to quiet him, Kelvin noticed other theater patrons openly criticizing the mother for bringing her son to the show.

“His voice pierced the theater,” Kelvin later wrote. “The audience started to rally against the mother and her child to be removed. I heard murmurs of ‘why would you bring a child like that to the theater?’ This is wrong. Plainly wrong.”

As soon as Kelvin walked off stage, he wrote an open letter about what had happened. Yet, instead of admonishing the mother and her son for disrupting the play, Kelvin aimed his ire at the people who were so intolerant and unhelpful. 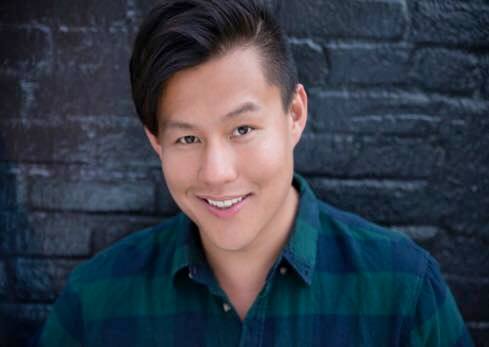 Kelvin’s Facebook letter began simply: “I am angry and sad.”

“When did we as theater people, performers and audience members become so concerned with our own experience that we lose compassion for others?” Kelvin asked. “The theater to me has always been a way to examine/dissect the human experience and present it back to ourselves. Today, something very real was happening in the seats and, yes, it interrupted the fantasy that was supposed to be this matinee but ultimately theater is created to bring people together, not just for entertainment, but to enhance our lives when we walk out the door again.” 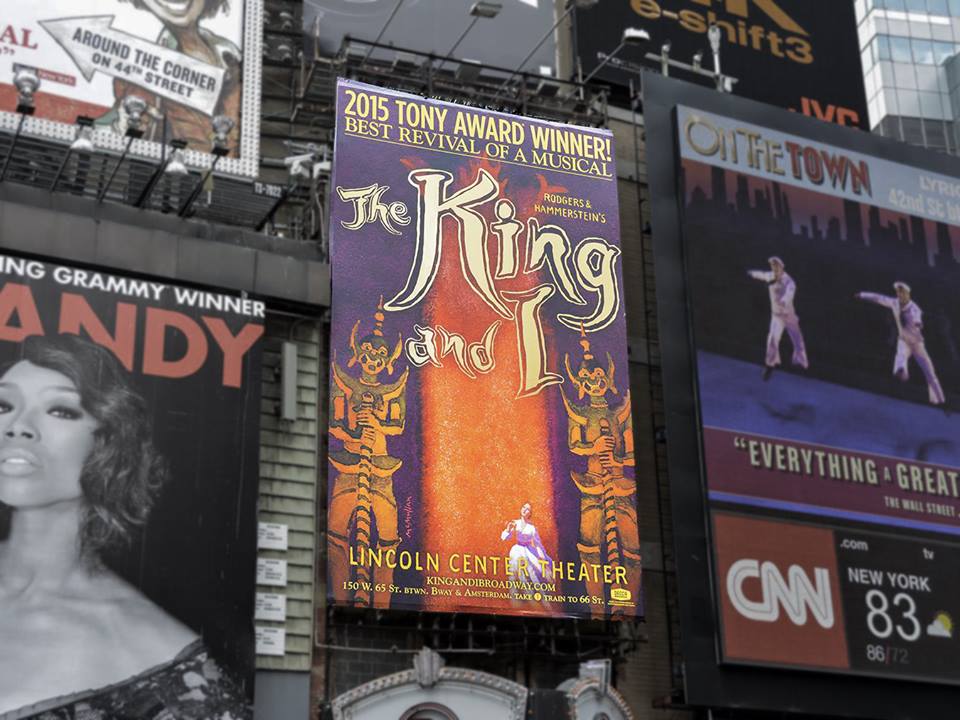 Kelvin went on to say that this isn’t the first time one of their performances had been interrupted by a child’s voice, yet for some reason, people judged the mother of an autistic child much more harshly. Kelvin alone seemed to see that the boy’s mother was beside herself with embarrassment already, and he became furious as he saw how poorly she was treated when a little bit of compassion would have gone a long way.

For her to bring her child to the theater is brave. You don’t know what her life is like. Perhaps, they have great days where he can sit still and not make much noise because this is a rare occurrence. Perhaps she chooses to no longer live in fear, and refuses to compromise the experience of her child. Maybe she scouted the aisle seat for a very popular show in case such an episode would occur. She paid the same price to see the show as you did for her family. Her plan, as was yours, was to have an enjoyable afternoon at the theater and slowly her worst fears came true. 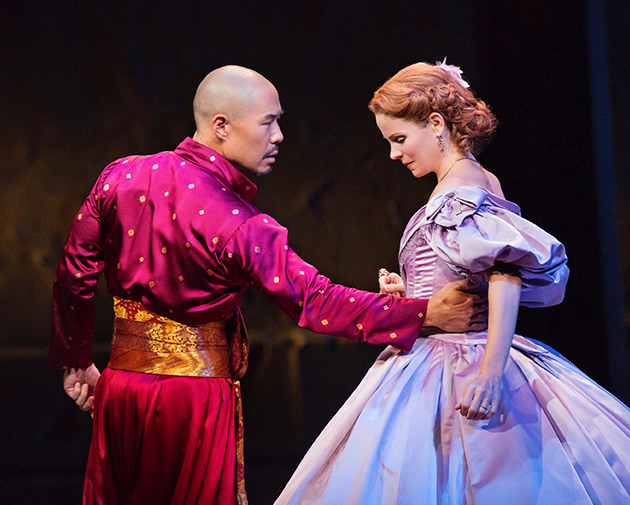 The actor stressed that “The King and I” is a family-friendly show, and that includes all families. “Performances should be acceptable to any and every single person,” he wrote. “The stares and the glares are not helping. Instead, reach out and ask how you can help as a person. The theater is supposed to be for everyone.”

After Kelvin’s letter went viral, he hoped the mother of the autistic child would reach out to him, but she didn’t. However, he’s still glad he voiced his opinion and hopes that by speaking out, he can help other families understand that they are welcome in the theater no matter what. 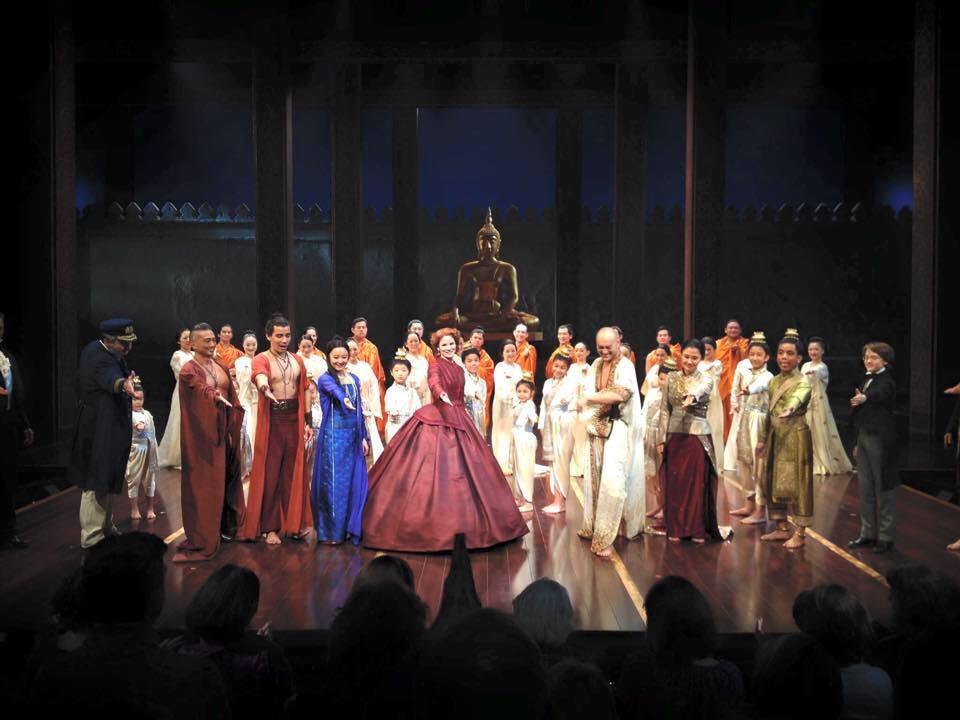 A lot of people have written and said, ‘If you don’t reach her, at least you reached another family with another child that may fear bringing children to special events. If there’s any rainbow at the end of this, it’s just that I want families to know there are people out there who don’t have autistic children or don’t have a lot of experience with people with special needs, but it doesn’t mean we don’t care. We care a lot, and we want to champion you and how much strength you have to carry on day to day. 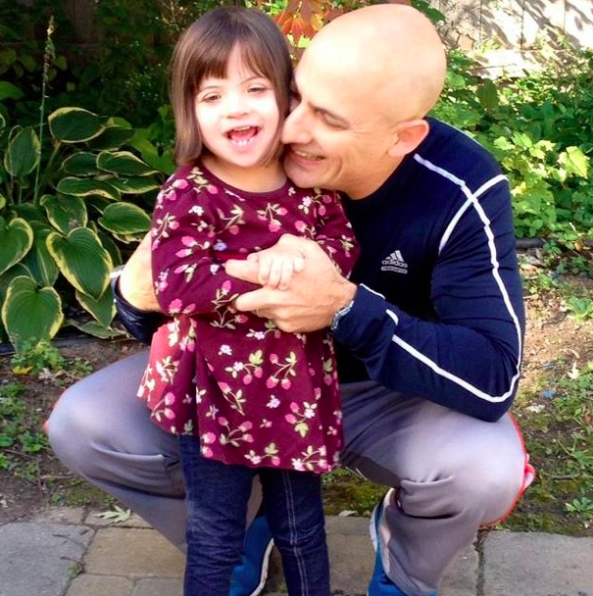 Prior to becoming an actor, Kelvin was a teacher who worked with an autistic child in an after-school program. Perhaps this experience contributed to his perspective in this case, but regardless, his reaction is a great example of how everyday people can step up and demand better treatment for those around them. If we all try to be more accepting and understanding, the world would no doubt be a much friendlier place.

Please share this story to spread Kelvin’s message of love and understanding.