As a songwriter it must feel like pure validation when another artist covers your song.

Taylor Swift is no stranger to putting out music that people can’t stop singing. The former country singer has been cranking out pop albums in recent years, so when she released “Lover,” no one was surprised when it became her sixth No. 1 album on the Billboard 200. 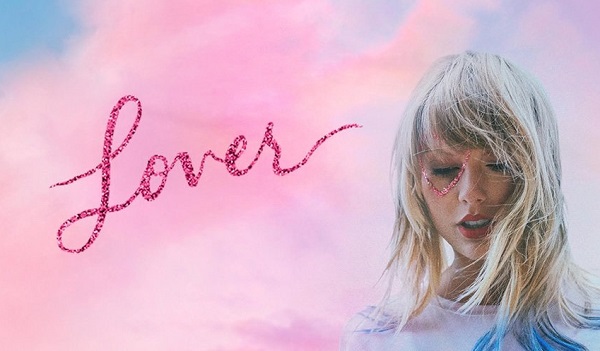 “Lover” busted record after record in the music industry, most notably making Taylor the first female artist to have six different albums sell at least half a million copies in a single week. This is clearly an exciting time for the talented young singer. Little did she know, things were about to get so much better.

During a live performance at the Washington State Fair, singer Keith Urban took the opportunity to show the world just how much he likes Taylor’s new song. And it just so happens that Keith is one of Taylor’s favorite country artists. 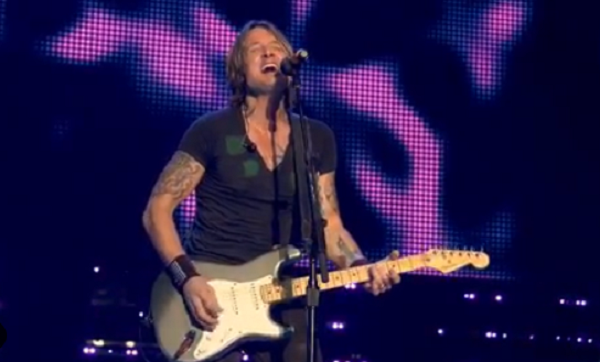 “Every now and then you hear a song that you love and wish you’d written,” Keith wrote on Instagram. “And a huge thanks to my band as well — we didn’t get to rehearse so… this is us fully winging it.”

In the short video attached to his post, Keith plays the first portion of “Lover” with his usual professionalism and totally nails it! Whether or not that level of excellence counts as winging it, we’re super impressed!

To say Taylor was excited by the turn of events is an understatement. She immediately expressed her joyful reaction on all her social media pages, adding “Keith Urban covering ‘Lover’ flawlessly” and “I am screaming. This is so beautiful” to her Instagram story and tweeting out this exuberant sentiment:

Talk about the ultimate compliment! When a musician like Keith Urban says he wishes he wrote your song, you know you’ve arrived. All those record-busting statistics can’t hurt either. Congratulations on your successes, Taylor!

Watch Keith performing “Lover” in the video below, and be sure to share.

Every now and then you hear a song that you love and wish you’d written…. and a HUGE thx to my band as well- we didn’t get to rehearse so…. this is us fully winging it – KU #Lover⁠ ⁠ @taylorswift

‘She began sobbing. ‘No one has ever done anything like this.’ Pregnant and hungry, she was living off leftover cheese.’: Man shares act of kindness for homeless couple

Get more stories like this in your inbox! Sign up for Smile, our free daily good news email read by over 825K people! “My wife and I were in Grand...

15 Unique Christmas Gifts To Dazzle The Women In Your Life

As the holiday season rolls around, it's time to start the search for the perfect gifts for the women in your life! No pressure, right? Whether it's your mom, sister,...