Many people who are adopted search for their biological family members once they reach adulthood.

Karen Harris of Cornwall, England, was one of them. When she turned 18, she couldn’t wait to discover what they had in common. There was just one problem: She couldn’t find them. 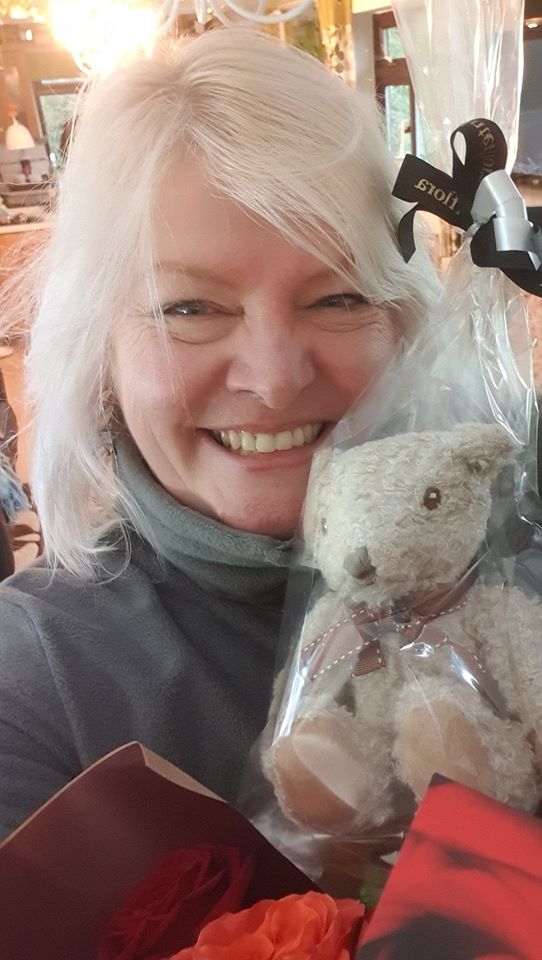 While Karen knew her biological father’s name, her online searches for Trevor Sinden of Croydon, South London, came back empty. As for her mother, she was able to track her down about 10 years later. That’s when she learned her teenage parents had given birth to her out of wedlock in the 1960s and decided to put her up for adoption.

Years passed as Karen’s own children grew up, and she made peace with never finding her father. But fate had other plans!

Karen was scrolling through Facebook one day when she saw a man named Trevor Sinden in her list of suggested friends. The retired 72-year-old electrician from Kent resembled Karen, so with growing excitement, she scrolled through his photos. When she reached images from the 60s, she became convinced that she was looking at her father’s face and commented on one of them. 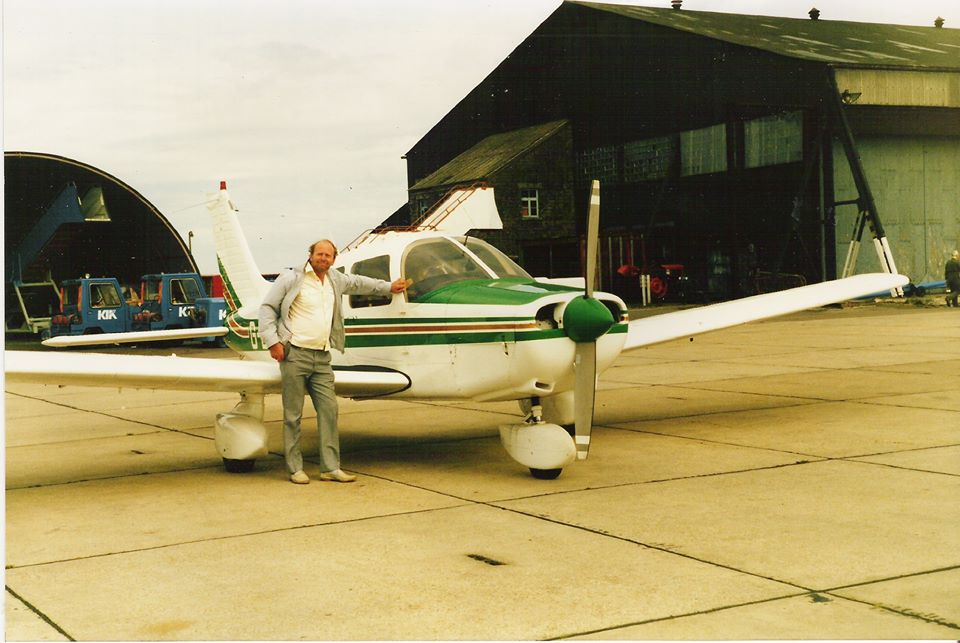 “I was on Facebook, and it suddenly popped up with this message from a young lady saying she liked my photograph,” Trevor said later. “She put a photo on there, and I could see the resemblance straightaway with my three other daughters. I could see she was my daughter.”

As it turned out, Trevor knew he had a child who’d been adopted, but he was never given more information.

“If it wasn’t for Facebook we wouldn’t have met,” he added. 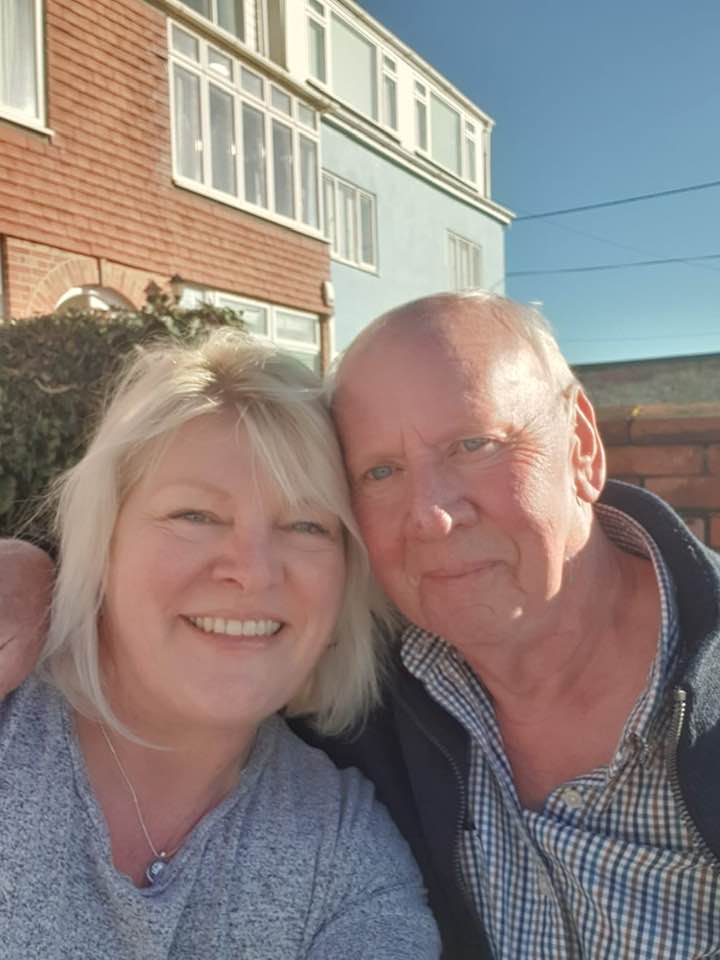 After chatting for a few weeks, the two of them decided to meet in November. Their reunion took place in Lyme Regis, a seaside town about halfway between Cornwall and Kent, and Karen said it was the missing piece of her life’s puzzle!

“I’ve found connection and completion, and I’m cherishing it,” she said.

Those who are adopted can understand that moment when you first see someone other than yourself in a mirror that has your cheekbones, your eyes, your chin. It is something that someone who isn’t adopted probably can’t relate to or understand, but it changes the way you look at the world. Now there is someone else like me, loving me for me, and I cherish every moment. I’m incredibly blessed to find him now. 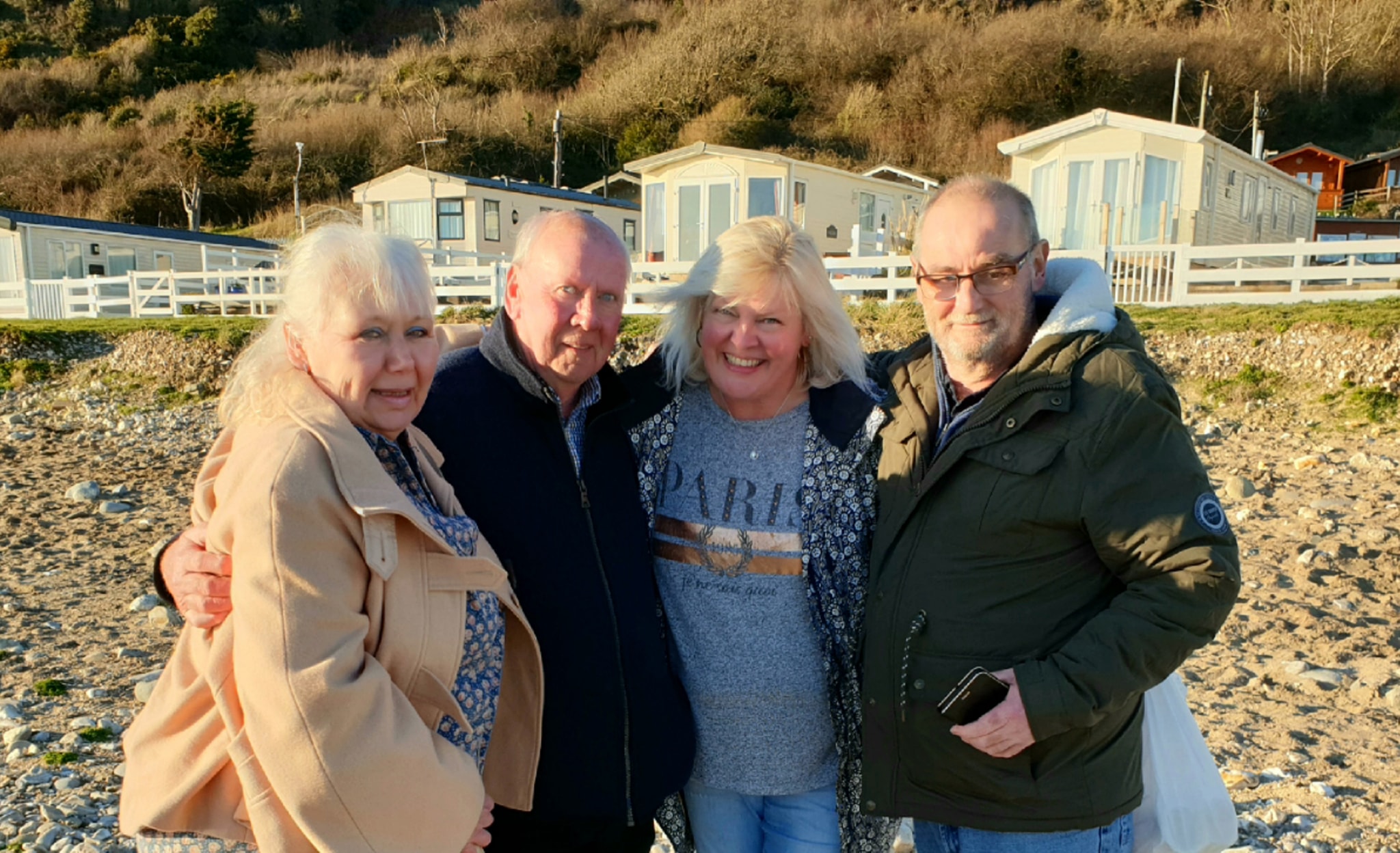 Trevor added, “The chances of actually meeting were so slim. I have looked on the Internet but could never find her. It’s early days now, but I feel we already know each other quite well.”

Better still, Trevor brought two of Karen’s cousins with him. Now they’re both looking forward to getting to know the family members they’ve never had the chance to meet.

At the end of the day, their reunion felt so natural that Karen and Trevor said they feel like they’ve known each other for forever. 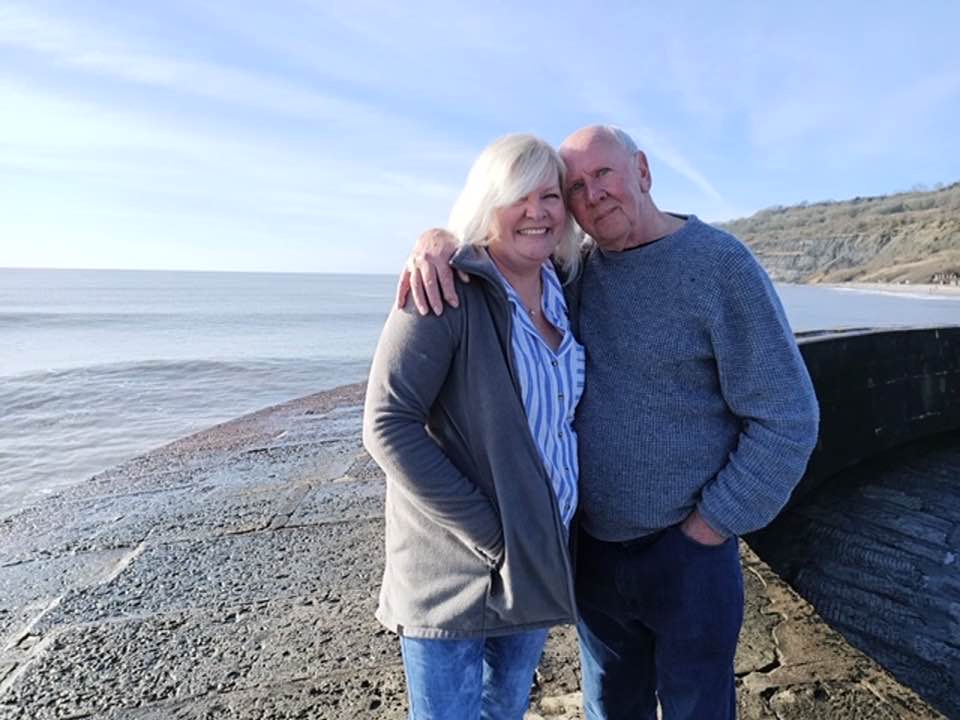 Some reunions were meant to be, and this was one of them! We’re thrilled that Karen and Trevor have each other again after 56 years apart.