In one month, about 38 percent of adults said they overate or turned to unhealthy food to cope with stress, and Justine McCabe had more to deal with than she knew how to handle.

After the unexpected death of her mother and her husband’s suicide, she slowly but surely found herself gaining weight until she no longer recognized herself. 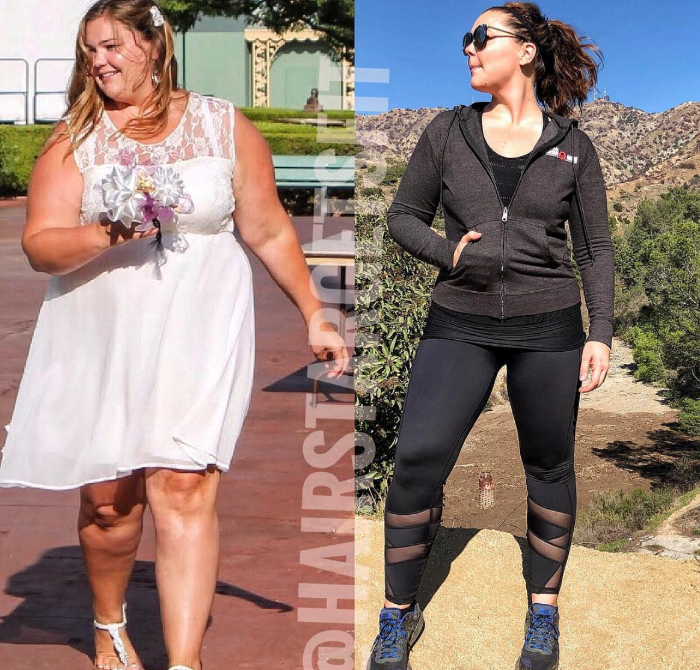 Her friends and relatives began voicing their concerns and encouraged her to go to the gym, which she eventually did in 2015.

At first, the decision was made “out of spite.” Justine would take a selfie at the gym so they would know she was doing what she was told. But it didn’t take long for those Instagram pictures to become her way of staying accountable.

As she got more involved in exercising, she not only lost 124 pounds, but she also found a way to manage her grief. 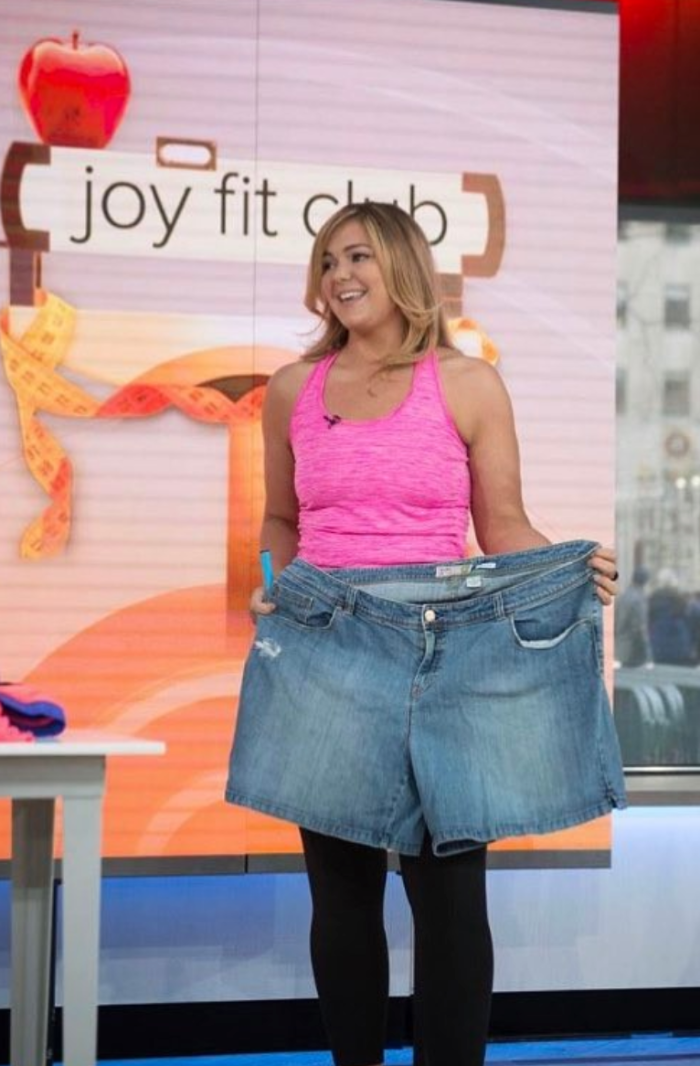 But working out can become an escape from reality just as easily as eating can. Justine was so determined to keep up her new lifestyle that she stopped listening to her body.

Her knee started hurting, and when she finally went to a doctor, they informed her that she’d torn her ACL and meniscus. Instead of taking their advice to get surgery, Justine kept pushing herself. Soon afterward, she was diagnosed with fibromyalgia, which she now thinks was her body’s way of making her slow down. 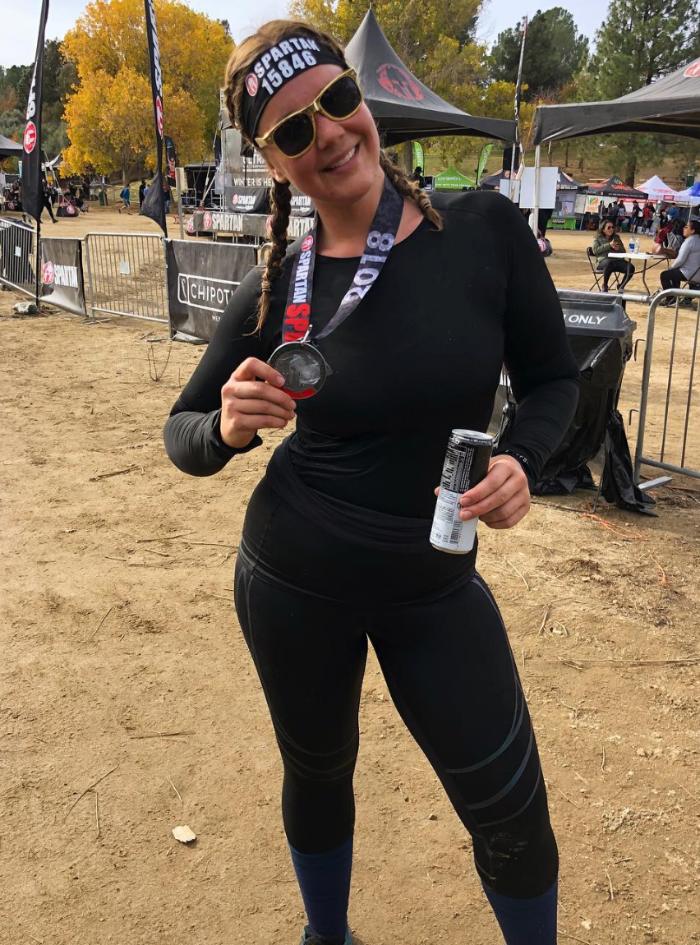 After taking time off to recover, Justine developed a healthier mindset. Instead of striving for perfection by shedding more pounds, she’s maintaining her current weight. That means she can do less intense workouts that are easier on her joints without losing the progress she’s made.

She can also focus on intuitive eating rather than restrict what she consumes. She described it best: “Listening to your body truly is the best way to maintain your loss because your body’s going to tell you what it needs.” 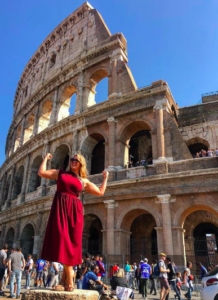 Now that she’s in a better place both physically and mentally, Justine’s goal every day is to “choose to live.” She’s doing that by enjoying activities she didn’t before like traveling, hiking, and sky diving. 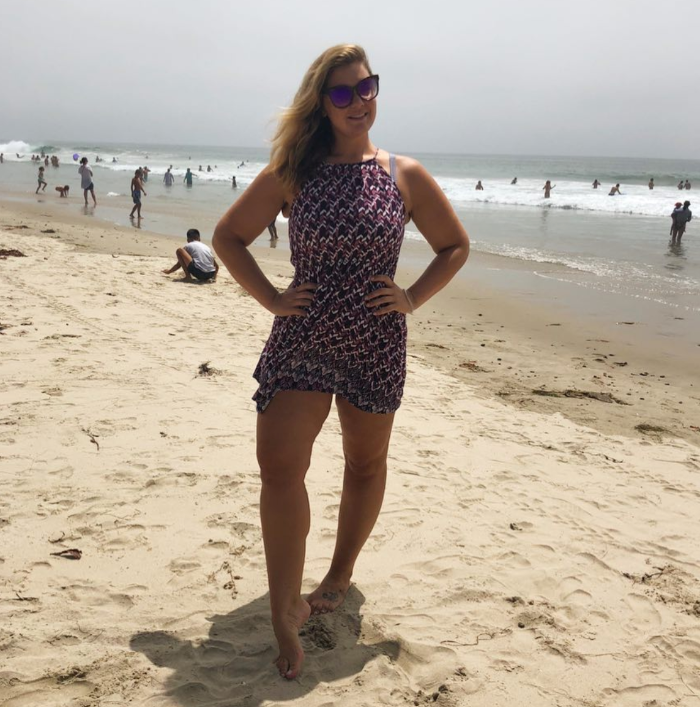 Despite the grief she’s experienced, Justine is finding a way to live her best life. Keep up the inspiring work!