The best (and worst) part about appearing on live television is that you never know what will happen.

Justin Hinton is an Emmy Award-winning journalist who works for WLOS ABC 13 in North Carolina. Most of the time, he focuses on crime, politics, and other serious matters, but a recent on-air mistake showed the world his funny side. 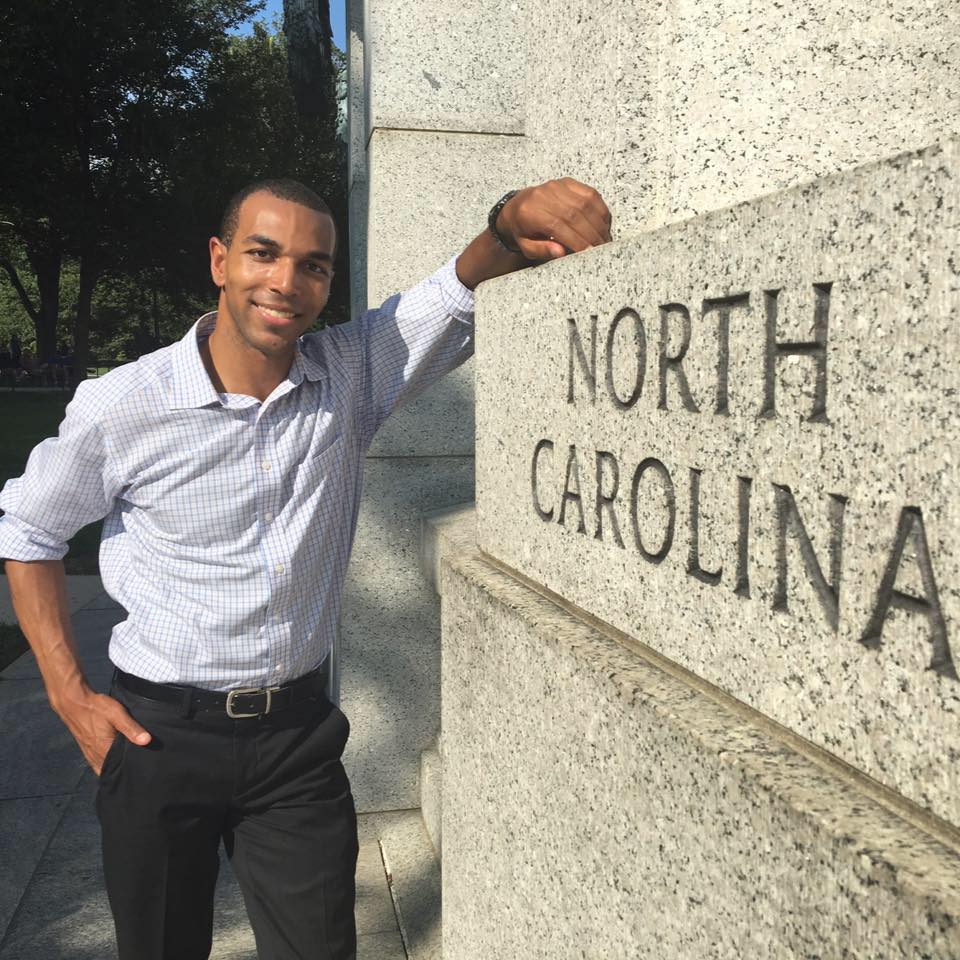 Decked out in his winter parka, Justin was about to go live on the station’s Facebook page when he accidentally hit the Facebook filter generator on his phone. Without realizing his mistake, he began giving their 400,000+ followers an update on a snowstorm passing through Asheville.

All the while, the Facebook software began cycling through a series of increasingly hilarious facial filters.

First, Justin became an Olympic athlete, then a barbell-wielding fitness guru and a mobster wearing a fedora. And that was only the beginning! 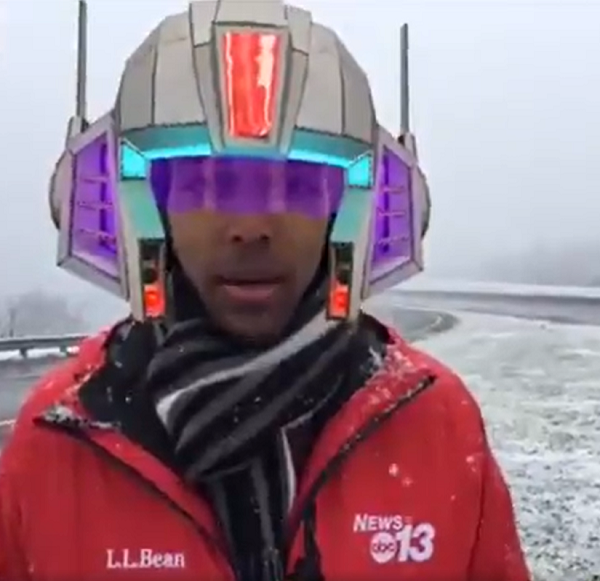 For a solid minute, Justin chatted about the falling snow while remaining blissfully unaware that he was entertaining everyone more than he meant to.

“The photog I was working with said something about the screen having weird faces,” Justin said later. “He didn’t elaborate, so I said it would probably go away. Needless to say, it did not go away.” 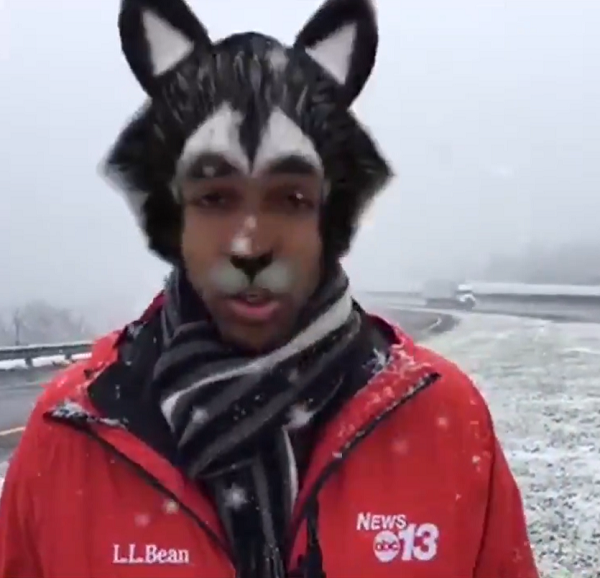 “I didn’t realize it until I stepped off camera and saw the comments where people were talking about the faces,” he continued graciously. “My bosses, coworkers, friends, PIOs, and more called/texted saying how funny it was, so here you go.”

We’re definitely amused! We can’t quite decide which one is our favorite, but this one comes close. “You shall not pass,” eh Justin? 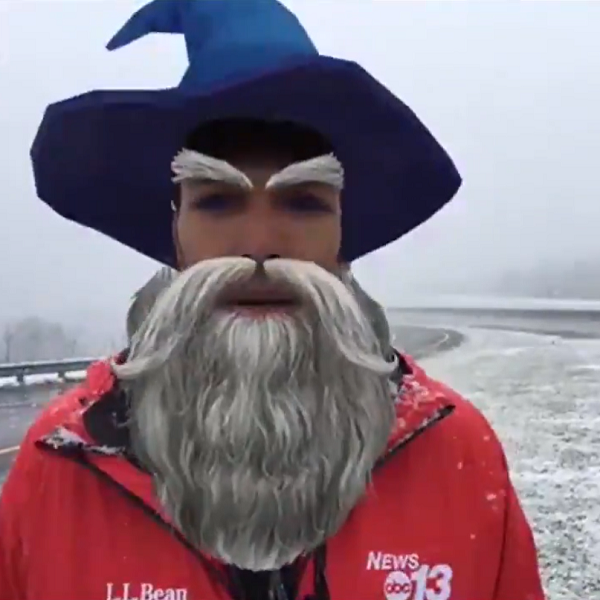 Now that Justin’s accidental hilarity has gone viral, he’s showing that a true professional has to go with the flow.

“If you can’t laugh at yourself, what’s the point of laughter?” he asked. “I hope you enjoyed the snow day, and remember to smile and laugh!” 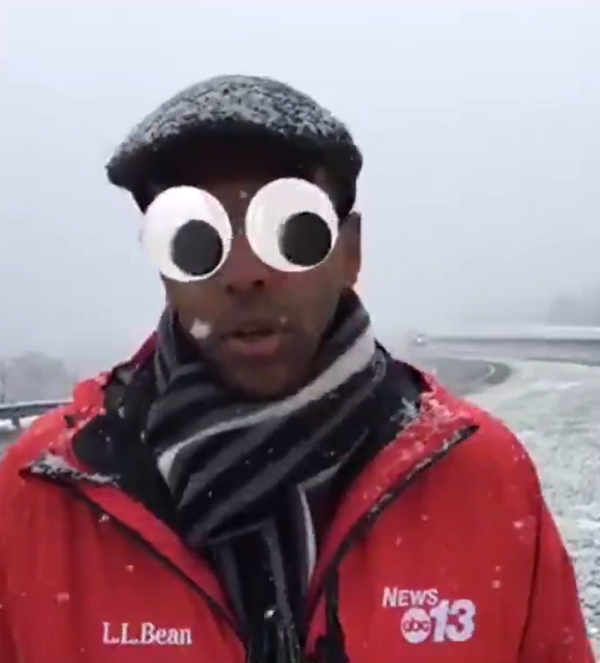 It’s rare that a work-related error can lead to such a good time. Keep up the great work, Justin, and thank you for reminding us to smile today.

Watch the hilarious broadcast in the video below, and don’t forget to share this story with your friends.

When you're trying to do a serious Facebook Live about the weather, and you accidentally tap the Mystery Mask filter. @JustinWLOS #oops pic.twitter.com/VwSAERsa8L