As far as Makenna Rogers is concerned, “Kids can make a difference just as much as parents can.”

She and her friends Logan, Kashton, and Hope would know. After all, they’re the reason their neighborhood’s missing persons search had happy ending. 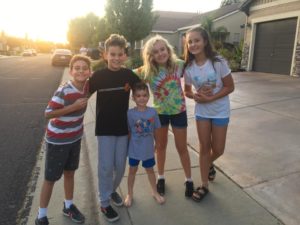 On September 30, police in Roseville, California put out a call for the public’s help. A 97-year-old woman named Glenneta Belford, who suffers from dementia and is mostly nonverbal, had gone missing. Even worse, she’s been known to hide from her worried family members. 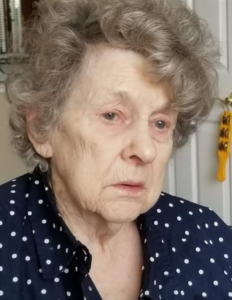 Makenna and her fellow 10- and 11-year-olds got involved as soon as they realized why helicopters were flying nearby. Without a second thought, they hopped on their bikes and joined the search. Together, the brave group scoured the streets for Glenneta, only taking breaks to eat dinner and patch up Logan’s scrapes when he took a spill from his bike. 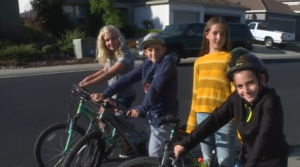 After a little while, they made a discovery. “All of us saw this lady walking around and were like, ‘Guys, that’s her. That has to be her,'” Logan said. So they called the police!

“Our dispatchers were a little surprised to hear a 10-year-old on the other line telling us they had found this missing person,” Roseville police officer Rob Baquera recalled. 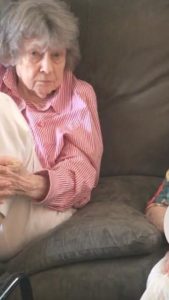 Glenneta went home safe and sound — and it’s all thanks to these young detectives. When Logan’s mom Alyssa asked her son why he joined the search, he had the perfect answer. “He looked at me like I was almost crazy and said, ‘Because somebody needed help, Mom. And when people need help, you go and help them. That’s what we do.'”

This just goes to show that anyone can do good, no matter how old they are. As for these impressive kids, Baquera said he hopes they’ll give the police department a call when they’re all grown up and looking for jobs. They might just be the perfect fit!

Learn more about the kids’ rescue mission in the video below, and share to thank them for a job well done!