After the death of a loved one, family members often find themselves overwhelmed with choices as they sort out the deceased’s affairs. One of the most pressing of these choices is what to do with any beloved pets left behind.

Some may opt to have older pets euthanized, figuring they’re unlikely to find another home and seeing it as a more humane option than relegating them to months or years in a facility where they will receive little human interaction.

Thankfully, this was not the case for a senior dog named Julep, who was left at a Washington, D.C., shelter when her late owner’s relatives decided they weren’t able to care for her. The workers at the shelter knew finding her a new home would be a challenge, as Julep was one of the oldest– if not the oldest– dog to ever come through.

On March 3, workers posted on their Facebook page about the sweet 18-year-old. 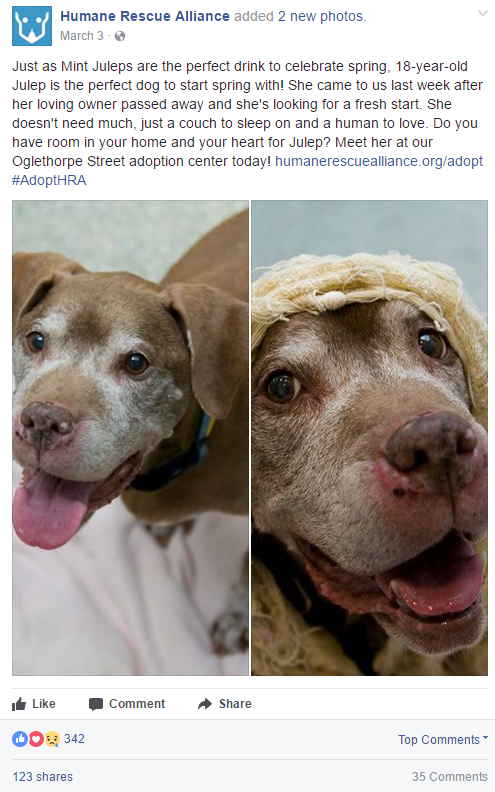 “I think he wanted to be able to say, ‘I can’t take Julep right now. I’ve got my motorcycle. If I’m interested, I’ll come back,’” said Matt Williams, senior director of communications at HRA.

But that plan was upended the moment he and Julep laid eyes on each other. In fact, Lerch immediately went back home, dropped off his motorcycle, and drove back to the shelter to pick up his new family member. 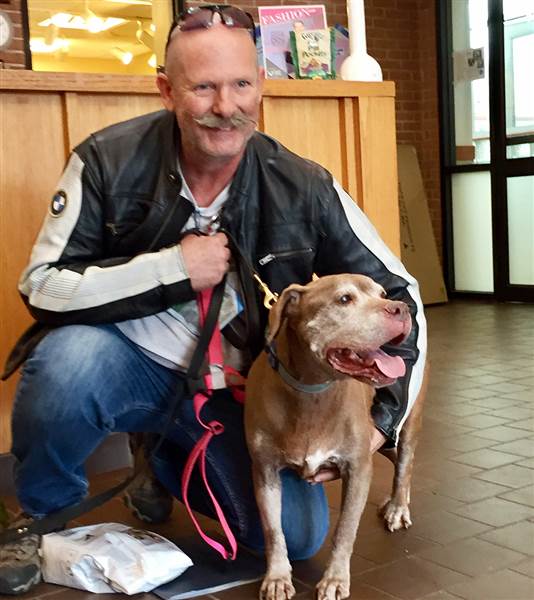 “There was no doubt. He felt that when he saw the right dog, he would know it. It just kind of hit him that this dog may not be around very long, and needs to spend her golden years in a home, rather than in a shelter,” Williams said. 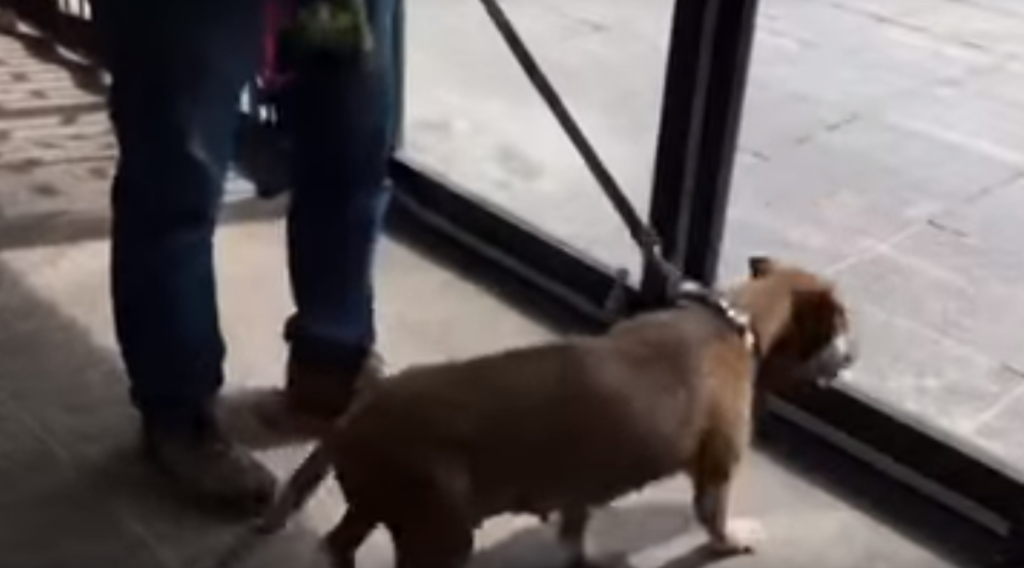 But Lerch’s explanation was much simpler than that: “She loved me and I loved her.” 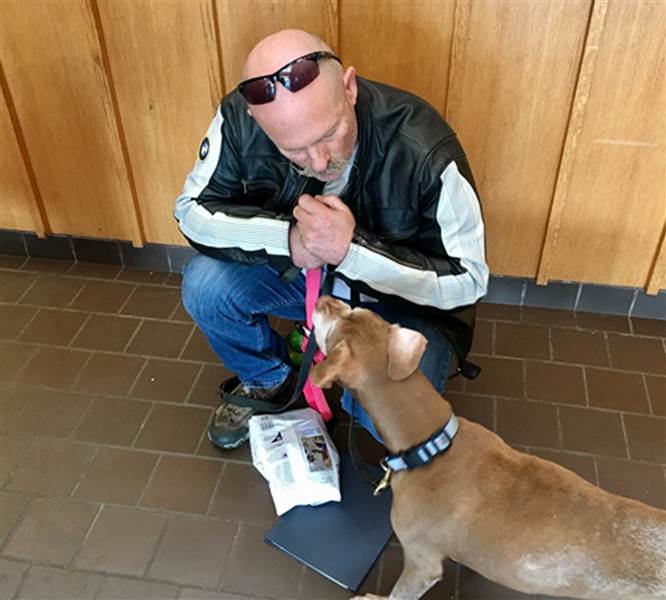 “I couldn’t let her spend one more night in the shelter,” he added. “She’s saving me as much as I’m helping her.”

Julep has since been renamed “Tootie,” after Lerch’s grandmother.