These two stars just lit up the stage.

For the first time ever, Kelly Clarkson and Josh Groban teamed up to sing one of the most beautiful songs ever written. The song ‘All I Ask Of You’ was originally scored for the Phantom of the Opera in 1986, but the timeless arrangement is still awe-inspiring. 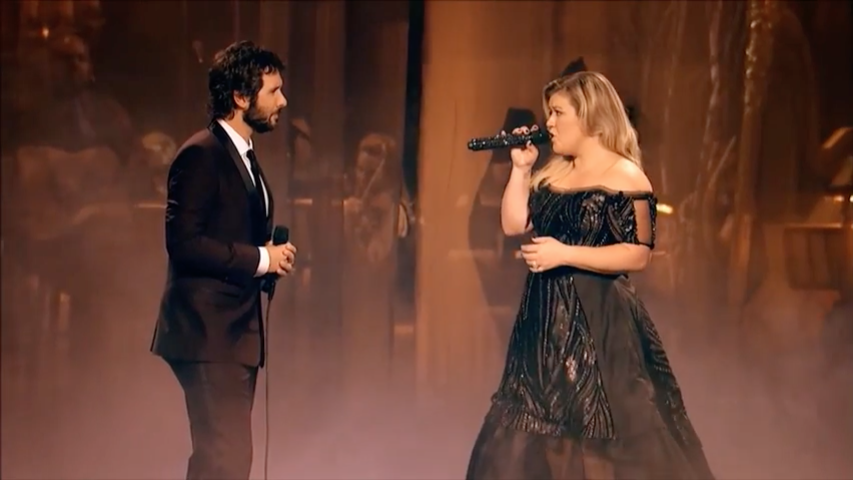 Together on stage for a PBS special, Clarkson and Groban take the beautiful tune and made it their own.

Though Clarkson is no opera singer, the way she manages to interpret the song is second to none. Both singers sang their parts flawlessly without overshadowing the other… it was a truly special performance.

See it in the video below: