Josh Davis may have hit the big leagues when he appeared on season 15 of “The Voice,” but if it hadn’t been for his experience in a boy band years earlier, he probably never would’ve been able to get up there in front of the judges and a massive audience! The band, 3for3, was from his hometown of Cleveland, Tennessee: 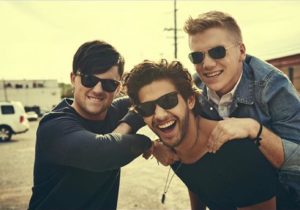 The three young men all went their separate ways eventually, but Josh continued pursuing his dreams, biding his time between the breakup and his appearance on “The Voice.” He wrote his own music, worked with producers, and covered original songs on YouTube. 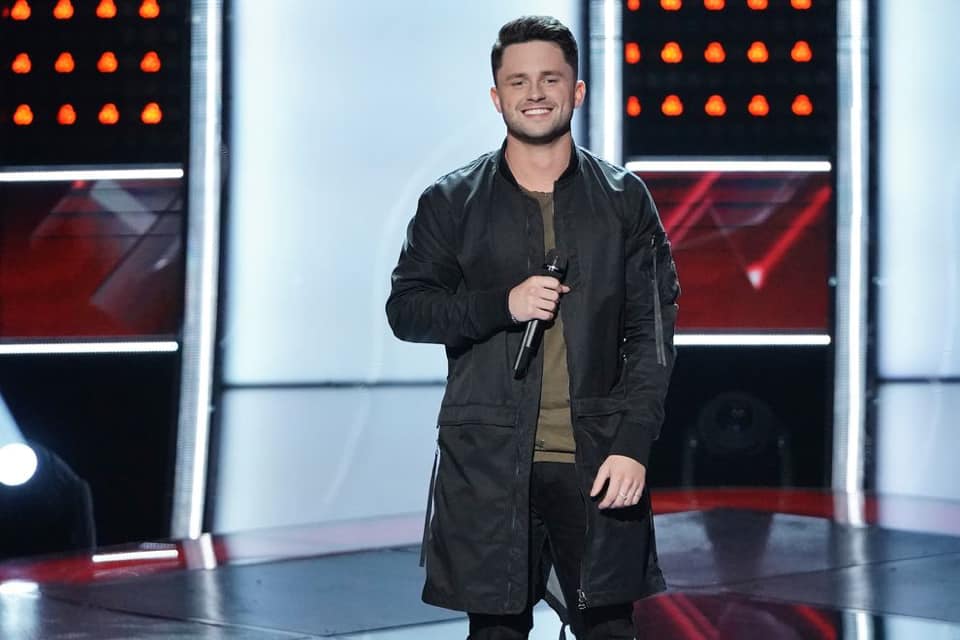 We’re assuming he’s still doing all that, but now he’s also juggling work as a personal trainer and attending Cleveland State Community College. That’s a lot of multitasking, even for a 20-year-old, but his true passion is, of course, music. And he makes that crystal clear during his cover of Sam Smith’s “Too Good At Goodbyes.” 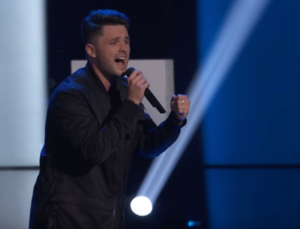 His sexy cover of the already sultry song got both Kelly Clarkson and Jennifer Hudson to turn their chairs and duke it out for the young singer to join their respective teams.

“I need men that can sing and hang with women and that is your voice,” she points out. “Your runs are so effortless. And then you went for that high stuff? I mean, it’s sexy.” 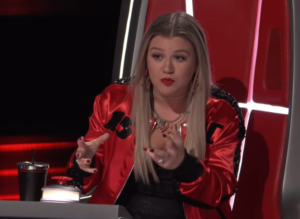 On the other hand, Jennifer’s won an Oscar and every other award known to the entertainment business, and you don’t get to that level by doing anything halfway. And this is her last season, which means this might be his last chance ever to work with her. Choices, choices… 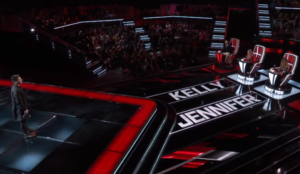 Watch the video below to hear his intoxicating song and to find out which team he finally chose. Share to wish him luck with the rest of his career!