Nobody should have to wonder how they’re going to get their next meal, but the reality is many families can’t afford food.

For legendary singer Jon Bon Jovi, this heartbreaking fact is simply unacceptable. That’s why he’s making sure his legacy goes beyond music! 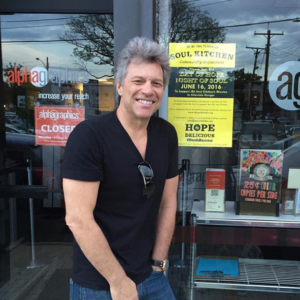 While he’s most famous for founding the rock band Bon Jovi, the 57-year-old is also a philanthropist. He founded the Jon Bon Jovi Soul Foundation in 2006 “to break the cycle of poverty, hunger, and homelessness” by creating community-oriented programs. Over the years, thousands of people across 10 states have found affordable housing through the organization — including children and veterans. 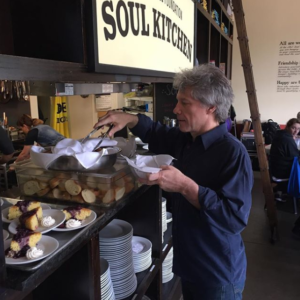 Both are community restaurants that don’t include prices on their menus. That’s because meals are free for customers who can’t pay! Those who can are encouraged to make a $20 donation, and anyone can give back by volunteering in the kitchen — including Bon Jovi himself! 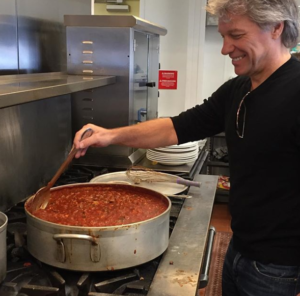 Patrons start off with soup or salad, then choose between a fish, meat, or vegetarian entrée, and top it all off with a freshly-made dessert. 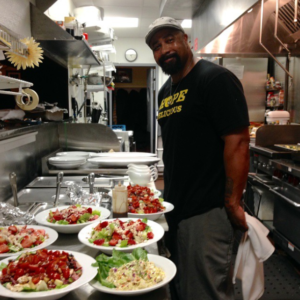 So far, these unique restaurants have served over 100,000 meals, which are completely paid for by donations and volunteer hours. That’s a ton of full bellies! 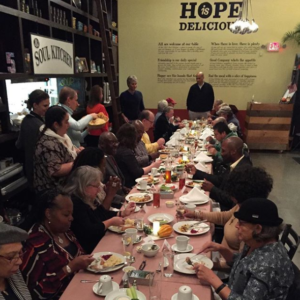 Bon Jovi continues to rock our world with his killer voice, but it’s his work with people in need that touches our hearts. What an inspiring mission!

If you’d like to help the Jon Bon Jovi Soul Foundation make an even bigger difference, consider donating here. And if you live near either restaurant in New Jersey, find out how you can volunteer. Share this story to help spread awareness.