We’ve seen the elderly knit hundreds of hats for penguins and even run a full marathon, but 86-yr-old Johnny Jennings is truly one in a million.

Jennings started his mission in 1985 after retiring from a long and prosperous career. The big hearted retiree has spend the last 32 years collecting and recycling every ounce of sellable scrap he can find, to help abused and abandoned children get a head start in life. “He is the last of a dying breed,” says Shay Drennan-Love, an acquaintance of Jennings. “Our generation and the ones to follow could learn a lot from Mr. Jennings.” 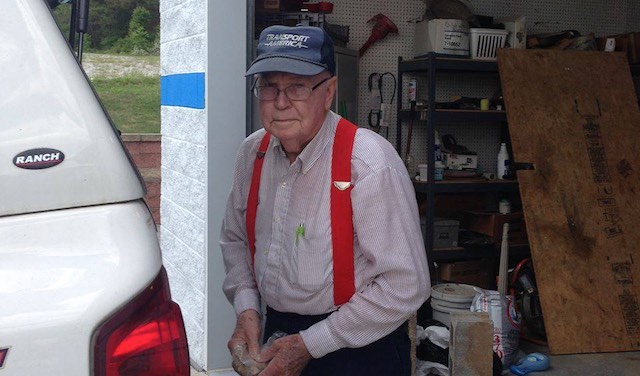 Over the years, Jennings has “saved 79,000 trees by reselling 9 million pounds of paper. He has also collected $20,000 dollars in pennies, which laid end to end would build a 24 mile, tiny copper road.” 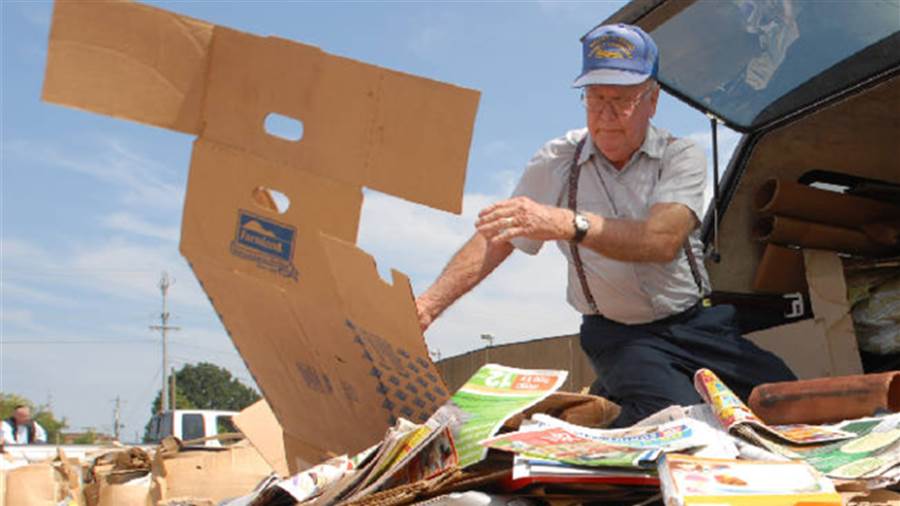 The 86-year-old has had two minor strokes in the last month, but has proved to be unstoppable. He never once has missed his bi-weekly delivery to the recycling plant, saving the planet, and his community in the process. 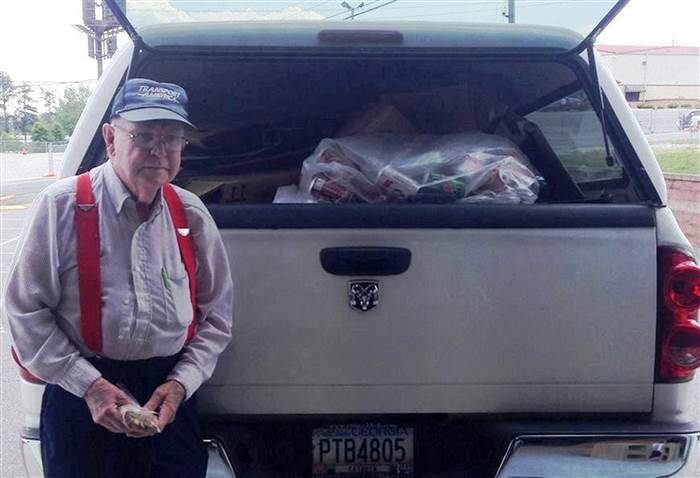 You may be wondering, what does he do with all that scrap money?

Every cent goes straight to the Georgia Baptist Home for Children. All-in-all, Jennings has donated over $400K, completely funded by his scrapping, to their worthy cause. And in doing so, changed the lives of countless young people.

He was recently honored by the Children’s Home for the gravity of his donation. The smile on his face made it clear Jennings was just happy to know that his life had changed the world for the better. 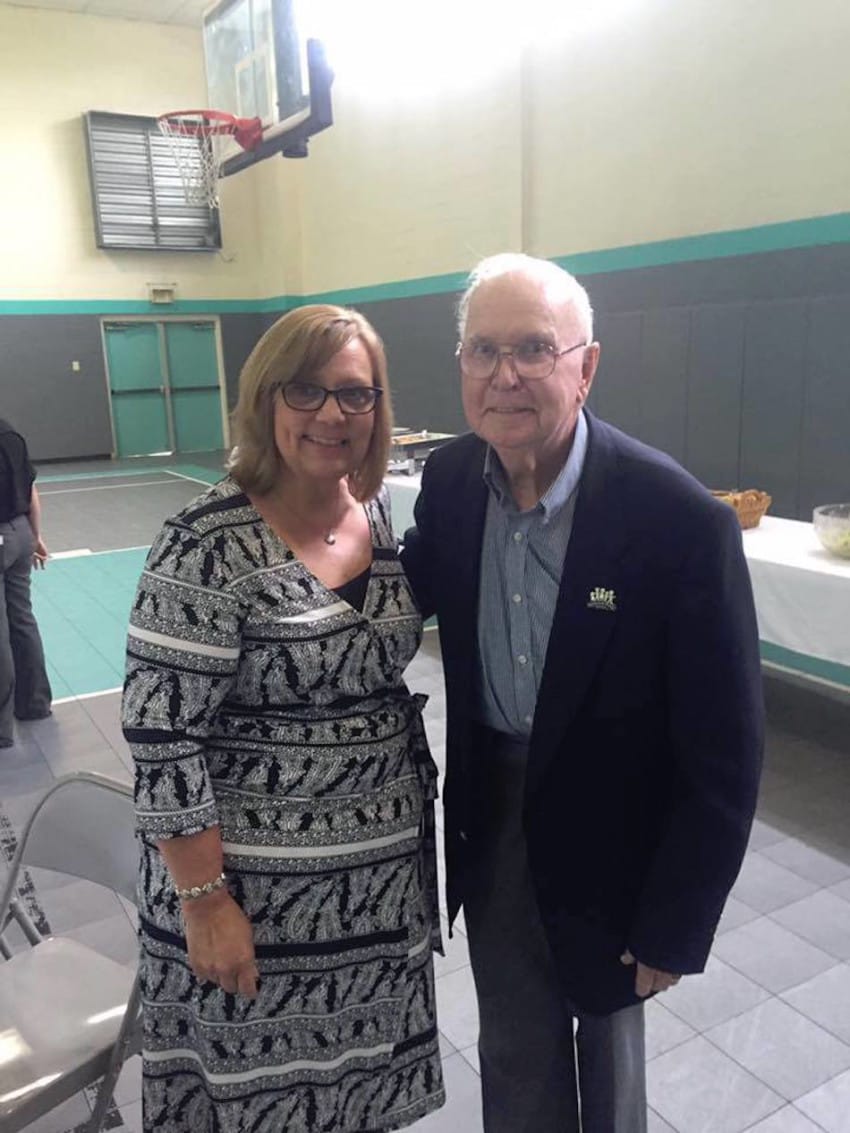 Jennings is truly a testament to a life well lived. Even at the twilight of his own, Jennings’ only goal is the betterment of those around him. If we all adopted his care mission, imagine what we could accomplish!