Many people are devoted to lifelong learning, but few take that desire to better oneself to the level that Jerry Valencia has.

Jerry lives in a mobile home that his sister purchased for him in San Jose Hills, California. Growing up poor in a family with eight other kids, Jerry was always fascinated with learning and determined to be the first in his family to graduate from college. He spent most of his adult life in and out of school, but finances always kept him from finishing. 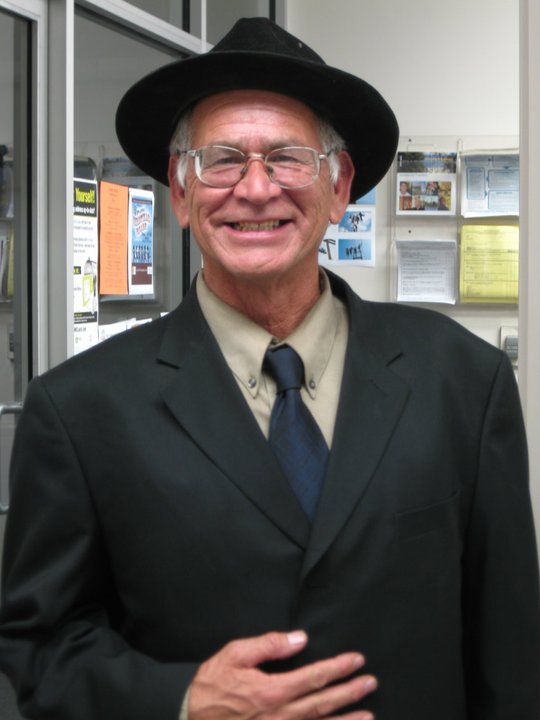 “I loved to read. A lot,” Jerry explained, describing how he’d gotten mediocre grades in school but had always loved puzzles and writing. He also adored watching ‘Jeopardy’ and cramming his head with as much knowledge as he could. In 2007, he got sick of thinking about going back to college and decided to do something about it, so he enrolled in Rio Hondo Community College.

Even though it took him an incredible 12 years of work, Jerry eventually earned an Associate’s arts degree. 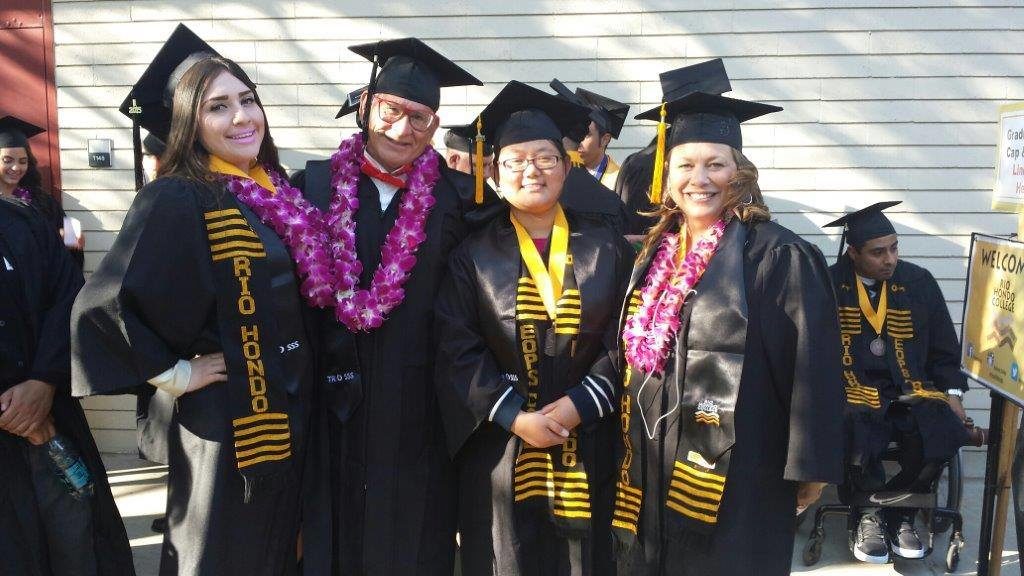 More determined to finish the job than ever, Jerry transferred to Cal State L.A. The coach of Jerry’s forensics debate team, Grant Tovmasian, says that Jerry’s desire to learn is one of the first things he noticed about the man — after the fact that he’s much older than his fellow students, that is.

“He was not the youngest student,” said Grant,” but he was the most motivated and the most dedicated.” 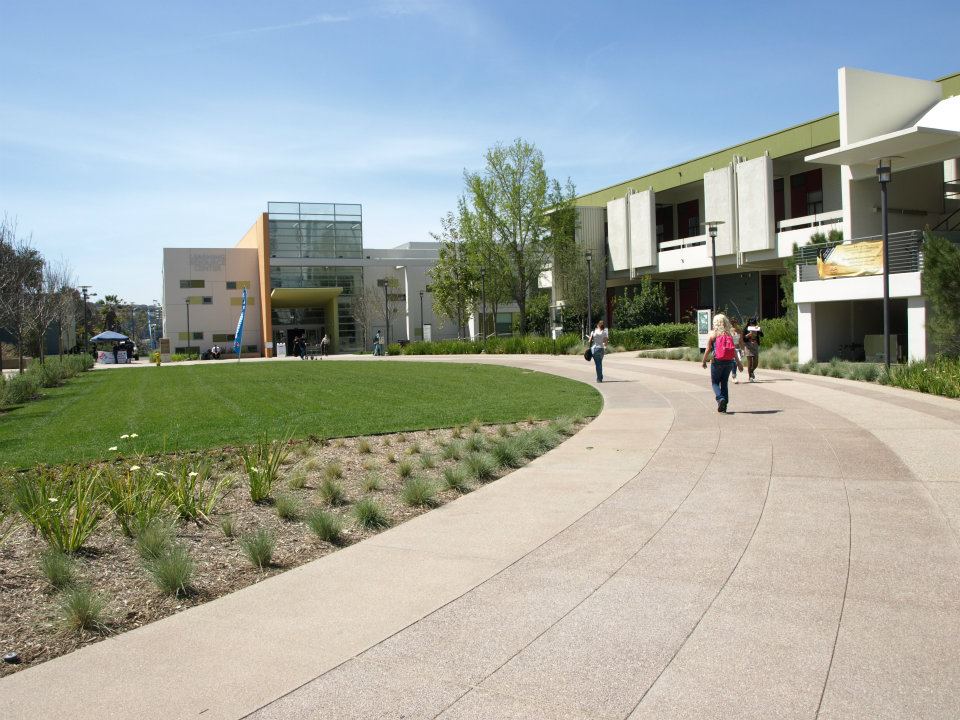 Jerry was soon encouraging other students and inspiring them with his unique perspective. He’s quick to lead classroom discussions, and the wisdom that comes with age gives him a unique perspective that many college students lack.

Always the first student into the room, L.A. Times columnist and Cal State L.A. professor Steve Lopez noticed instantly when Jerry stopped coming to class one day. A little digging revealed the reason why: Jerry had run out of money again and had to drop out.

But Jerry wasn’t about to let yet another roadblock interfere with his path towards a Bachelor degree. He had soon arranged to audit Steve’s class, showing up each day and participating in the discussion and assignments, but not earning any credit towards his degree. The fact that Jerry refused to give up and was there strictly to learn had a resounding effect on the other students in Steve’s class.

“Here he is, willingly taking a class for the joy of it and benefit of learning,” said Jessica Espinosa, a 25-year-old junior. “You don’t see that in our generation.” 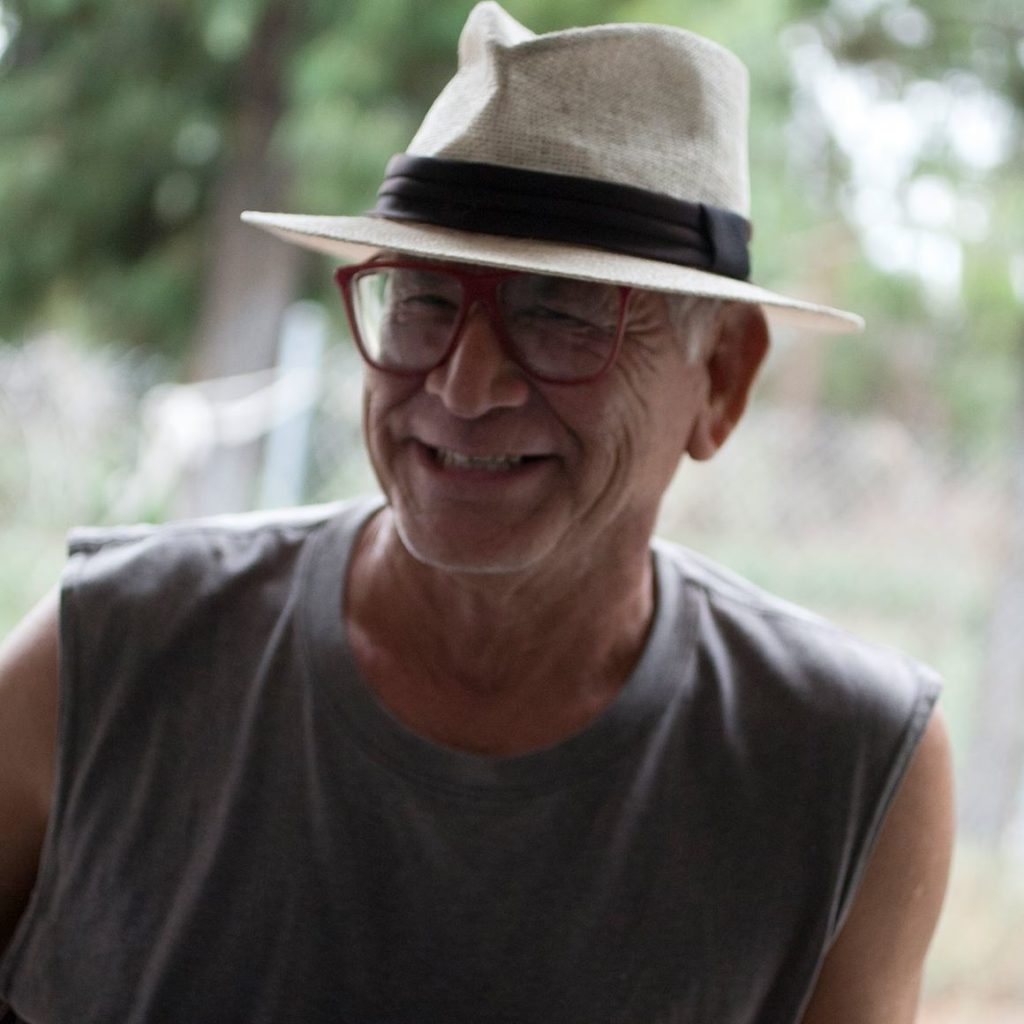 Once Jerry earns enough money at his construction jobs and figures out his financial aid, he’ll be back on the roster and continuing to work towards that elusive degree. Although he’ll be about 90 when he finally graduates, he’s not sweating it in the slightest.

“There was nobody close to my age in the speech tournaments at Rio Hondo. I really came close to saying, ‘I don’t belong here,’” said Jerry. But his classmates inspired him to carry on. “These students have no interest in degrading my presence. They gave me the confidence that I didn’t need to feel bad about my age.”

Jerry’s story is a wonderful reminder that it’s never too late to pursue our dreams, and sometimes we have to do things for reasons far beyond earning money or credit. Sometimes, the love of learning is enough. 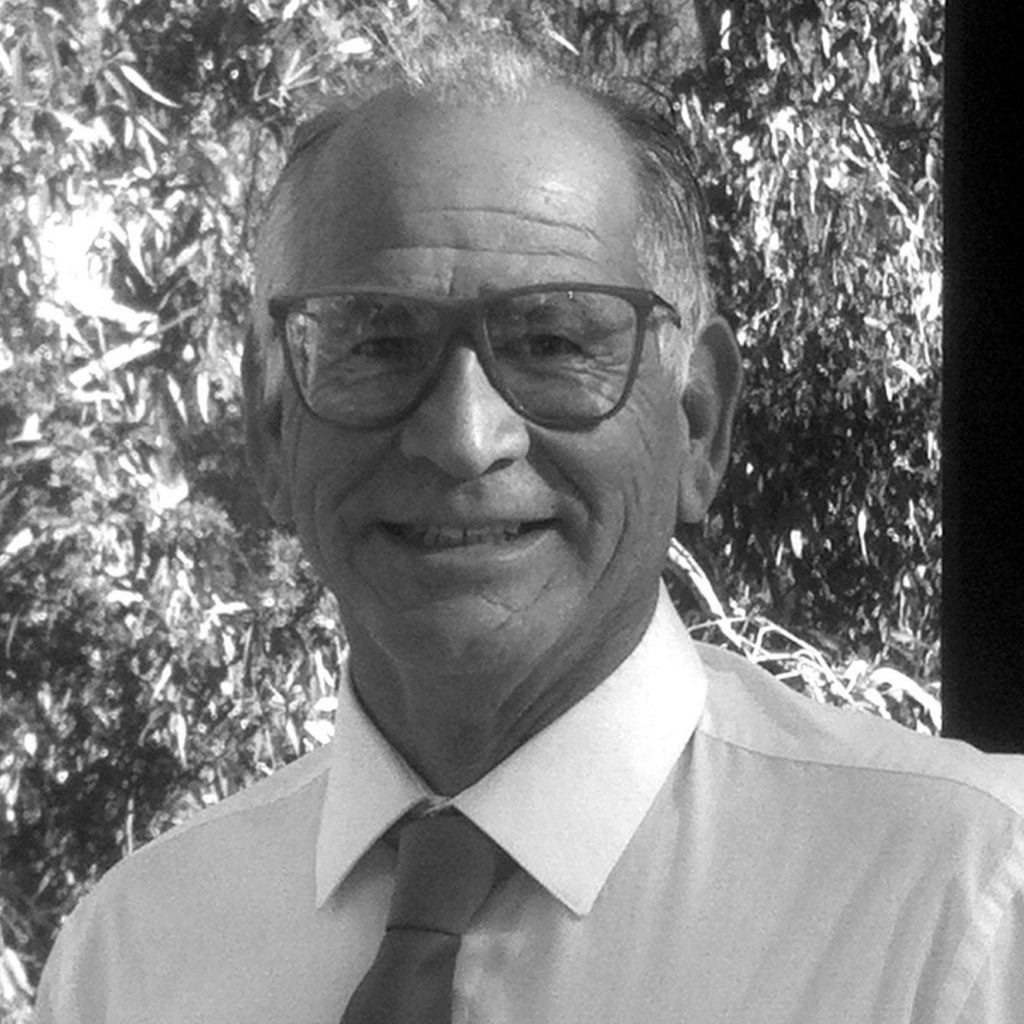 Best of luck to Jerry as he continues to break from the norm and follow his dreams!

Please share this story to motivate a friend who’s on the fence about going back to school. It’s never too late!

In 2010, Jay Shetty graduated from college. Instead of taking a corporate job, he decided to live as a monk and spend the next three years learning, traveling, and doing...