Eight years ago, fire medic Jerome Mourelatos met 12-year-old Sean Findley for the first time. They quickly developed a friendship, and now Jerome says, “This kid’s got my heart.”

Sean has a rare neurological condition called Alexander’s disease, which requires him to use a wheelchair and receive frequent medical care. He lives with his grandma in Florida, but since their home didn’t have a ramp, he couldn’t leave easily. When Jerome found out, he knew he had to help! 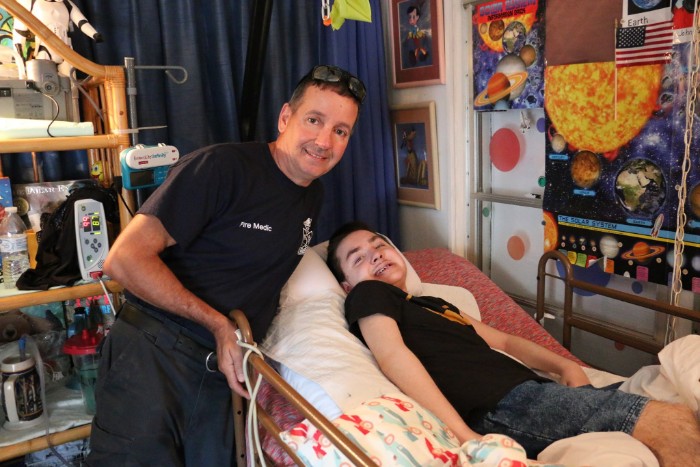 After gathering a group of fellow firefighters, employees from a local Lowe’s, and members from an architectural design company, Jerome started building his pal a ramp.

Everyone volunteered their time and Lowe’s donated materials, so Sean got this wonderful gift for free! 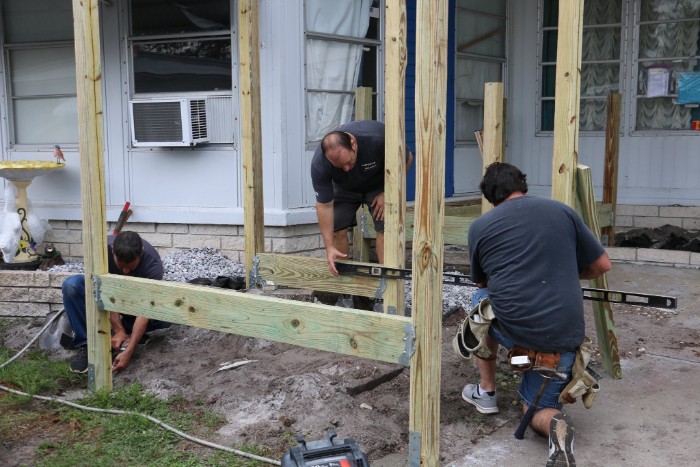 After just three days, they finished their project and let Sean know it was ready. As soon as they did, the Clearwater Fire & Rescue Department wrote, “Sean got to wheel down it for the first time. ‘My ramp, my ramp,’ he said excitedly with the biggest smile ever on his face.”

What a beautiful way to give back! Thanks to their handiwork, Sean can now get a breath of fresh air whenever he wants to. 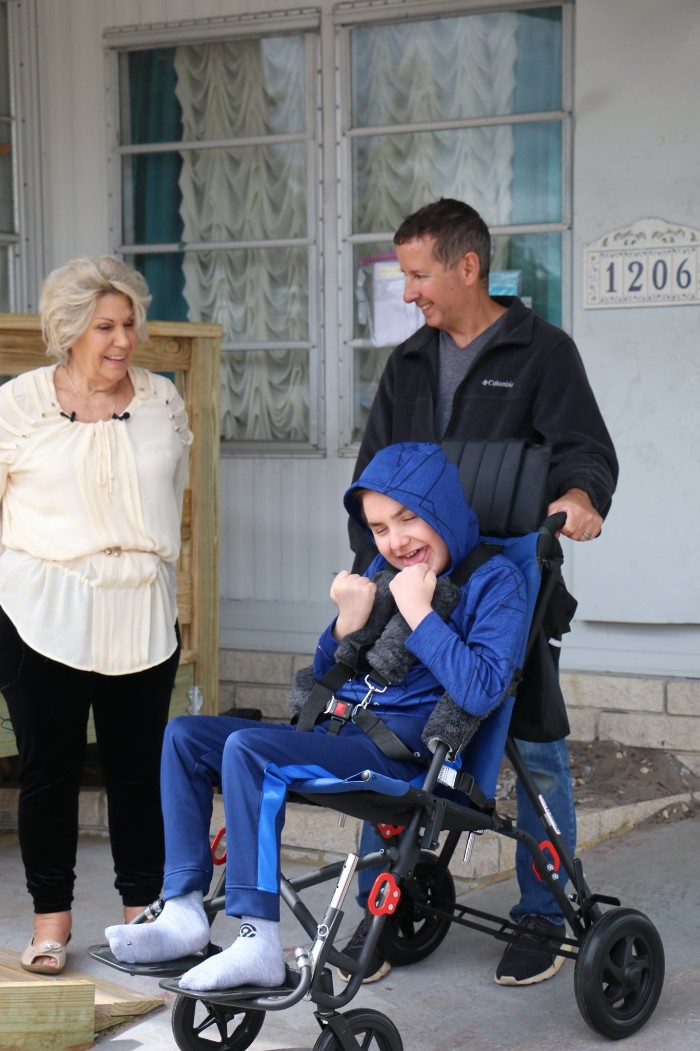 Once word spread about their generous gift, other people reached out to ask if they could get involved.

According to the fire department, after seeing Sean’s story on the news, “Roy and Paula Long of Largo dropped off a motorized wheelchair.”

Paula wasn’t using it anymore, so she knew it was supposed to go to Sean! 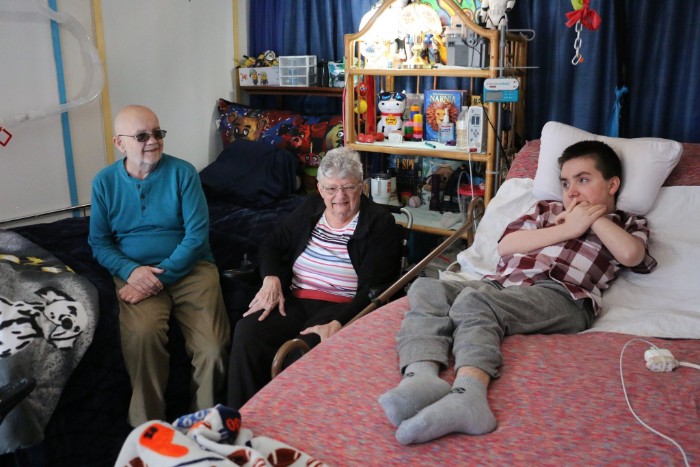 In a matter of weeks, Sean went from being confined inside to being able to go out and explore, and it’s all because of his community! Thank you for being a great friend, Jerome.

Share this story to remind everyone that making a difference is as simple as helping someone in need.