A few years ago, Juan Carlos Beristain moved from Mexico to Cary, Illinois. The welcome he felt from the kind people in Cary left a lasting impression on the young husband and father, and he’s always looking for ways to repay that kindness.

Recently Juan saw a post on a community Facebook page about a man in his town whom he’d never met. Noah Dionesotes has multiple sclerosis and cancer, and the one thing that never fails to make him feel better during his chemotherapy treatments just happens to be a soup Juan prepares at the cafe he owns. 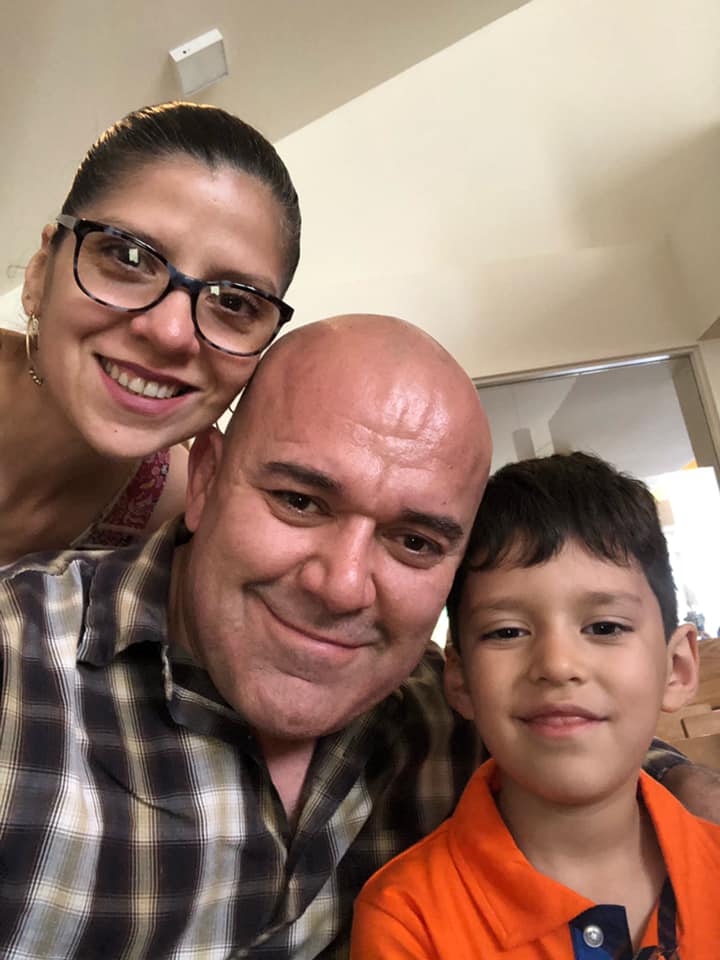 Each day Juan heads to the local farmer’s market to pick up seasonal organic ingredients to prepare his famous soups at JC’s Cafe. His mornings are spent chopping and dicing the fresh butternut squash, zucchini, parsnips, yellow squash, carrots, and sweet potatoes, creating savory soups that keep the residents of Cary coming back for more time and again.

“As soon as they try that soup, they get in love with it, and it is a delicious soup,” Juan said proudly. When he read the message about how much Noah enjoys his soup, even though getting to CJ’s in a wheelchair was challenging for him, Juan knew right away that he had to extend the hand of friendship to this stranger. 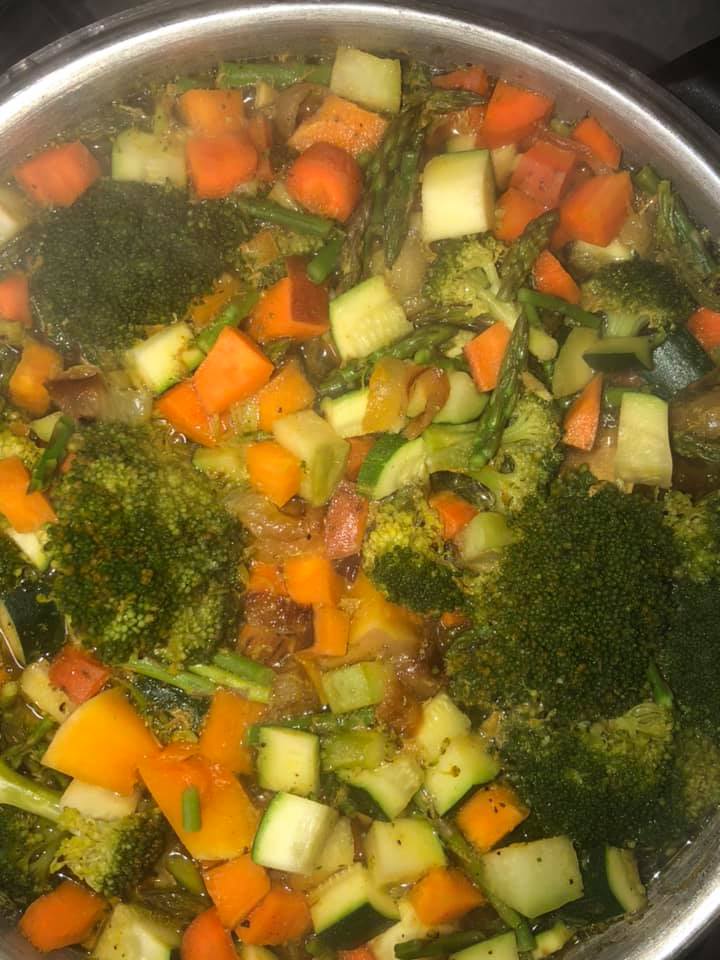 “I really feel when other people are in pain,” he said. “I felt that I could help him at least by delivering the soup that he likes, with the nutrition that is going to help him.”

The next day Juan dished up several cups full of delicious soups and brought them to Noah’s home. Noah could not believe his eyes when he opened the door to find the cafe owner standing there, and when he saw the soup in his hands he struggled to hold back the tears. Of course, Juan refused any payment for the soup.

“He’s like, ‘I only want to see you get better,’” Noah recalled. After Juan left that day Noah figured that was the last he’d see of the business owner, but the next day his doorbell rang again and there stood Juan, holding more soup. 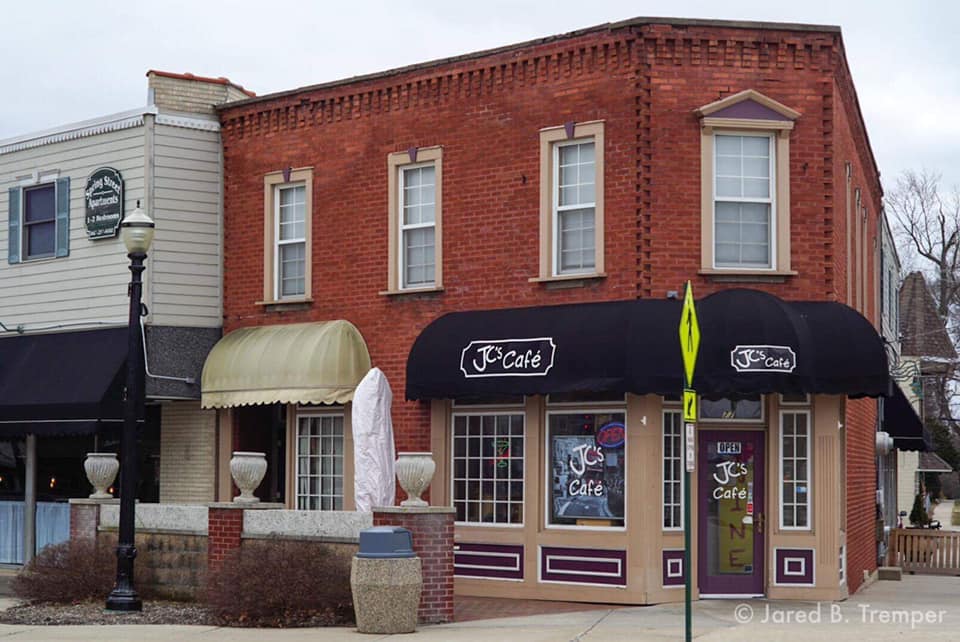 Juan continued to bring Noah an assortment of healthy soups for the next year, and soon the two men were chatting about their families. Juan even brought his wife and children by to say hello, giving Noah a bright spot to look forward to as he struggled with his cancer treatments.  “I think the guy’s a saint. He’s an amazing human,” Noah said.

Juan refuses to accept praise for doing what he thinks is right. He says he learned to be kind and generous from his father, who was “always a giver.” 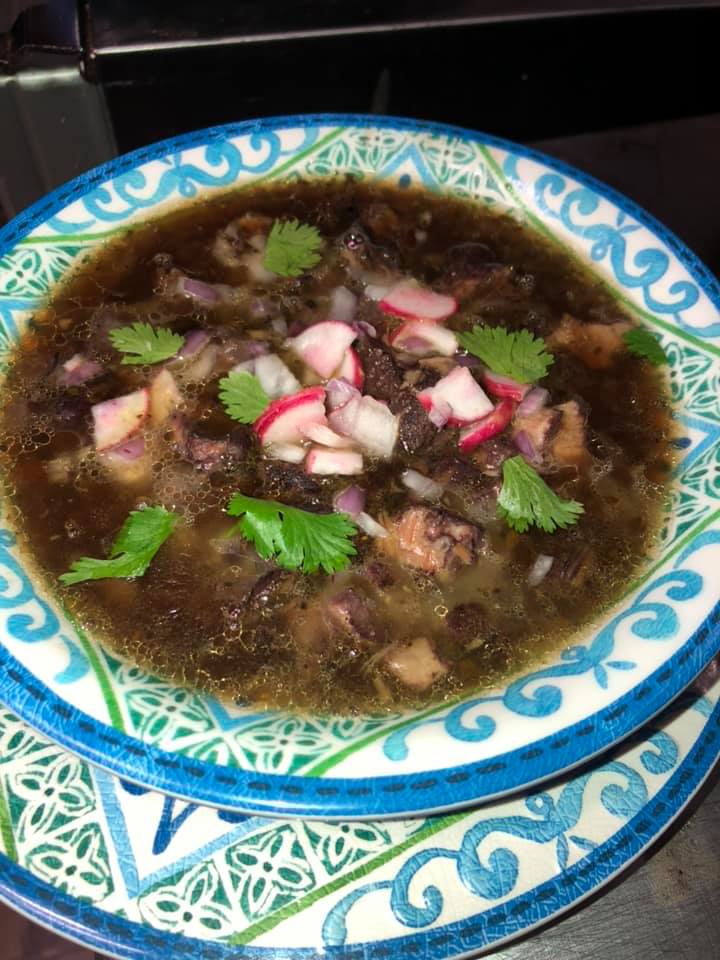 “Every time you help somebody that appreciates what you do, that is your reward,” Juan said. “You have to do these things because you like to do them, and have that connection with people.”

Juan explained that his father’s health is poor, so keeping up with his tradition of kindness to others is a way to honor him. “This is part of my way to thank him. I couldn’t be any other way.”

Sadly, Juan and his family are preparing to leave their adopted home in Illinois in order to move closer to their family in their hometown back in Mexico. Residents in Cary will no doubt miss his wonderful food at the cafe, but more importantly they’ll miss the kindness he displayed to a complete stranger.

Noah will be among the many neighbors who will sorely miss Juan and his family. He’s hoping to raise enough money through his GoFundMe to pay for stem cell treatment in Mexico. 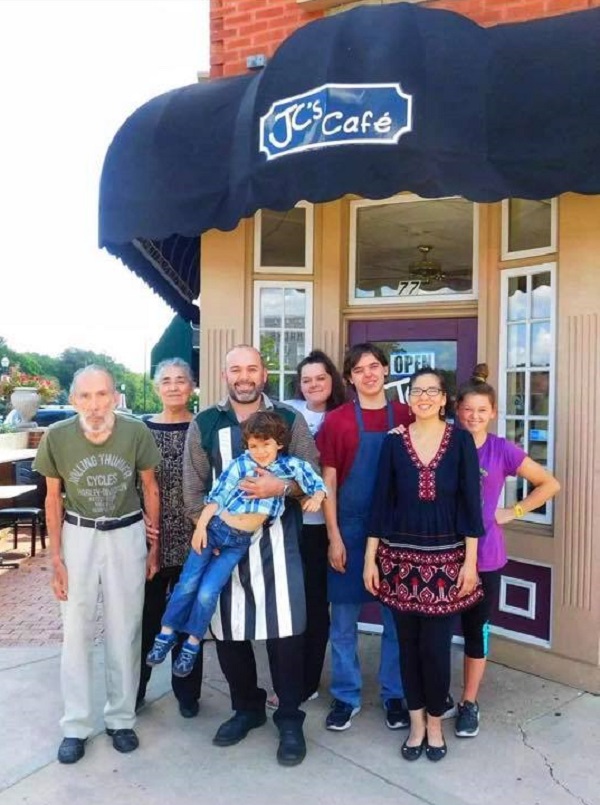 Juan has proven himself to be the kind of neighbor we all hope to have. He knew he had something Noah could use and would enjoy, and the very act of nourishing someone in need was all the payment he needed. This is someone who truly understands what it means to be a contributing member of his community.

Share this story if Juan’s generosity inspired you today!