Anyone with a dog or cat (or any animal, for that matter) shudders at the thought of their beloved four-legged friend getting lost.

The world is a scary place, and one failure to shut the front door or backyard gate can spell disaster for curious pets with a taste for wandering. When this does happen, pet owners frantically hang up posters and visit every nearby shelter repeatedly, in hopes of getting their faithful friends home. Tragically, plenty of these stories don’t have happy endings, but for one dog named Jake who was lost for a full year, the kindness of strangers helped him get home. 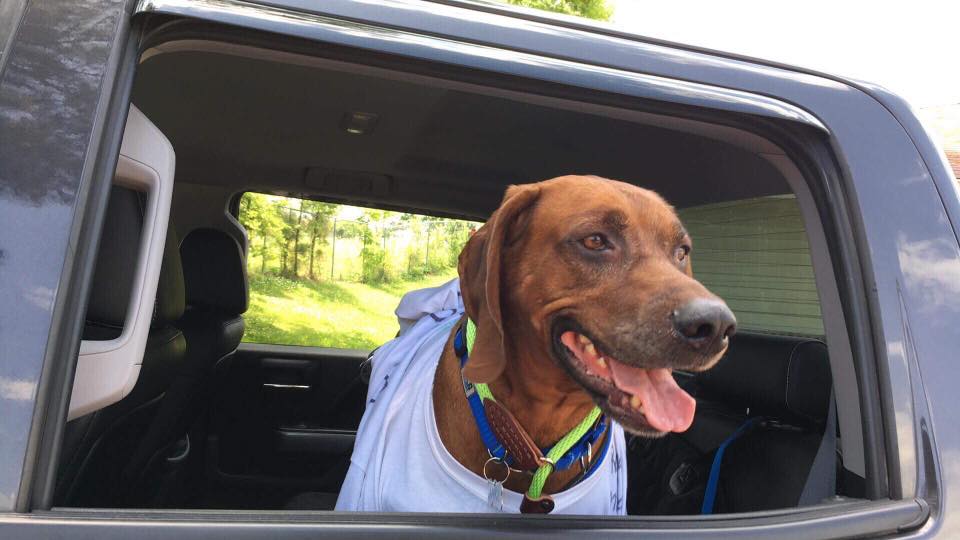 After the adventurous coonhound who had escaped from his yard in Arizona had been missing for a year, Jake’s family had given up hope of ever seeing their buddy again.

Of course, they feared the worst and were heartbroken when they thought of their dog struggling out there on his own. Was he starving? Was he cold? Was he even alive? As anyone’s would, their minds wandered to the worst-case scenario. 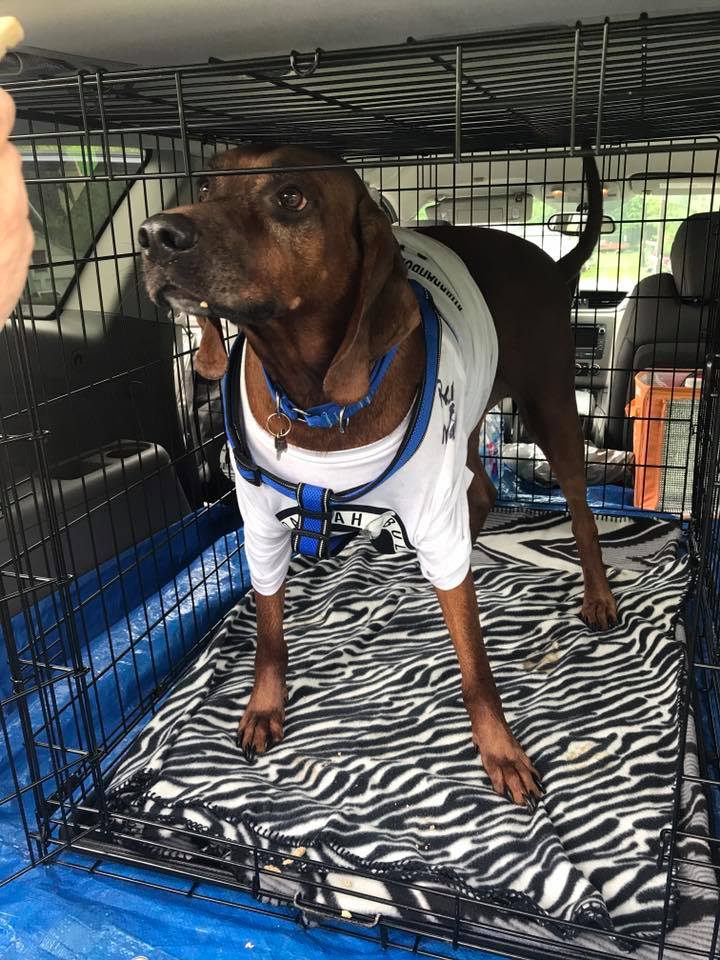 But then the most incredible thing happened. While walking his own dogs one day, a man named Adam Herbaugh came across a dog wandering in the street. The craziest thing? This was in Pennsylvania.

He took the lost dog back home and later to visit his local vet. They immediately scanned him for a microchip and were thrilled to see that he was chipped with his family’s information! They called the number listed and asked if their dog had gone missing. 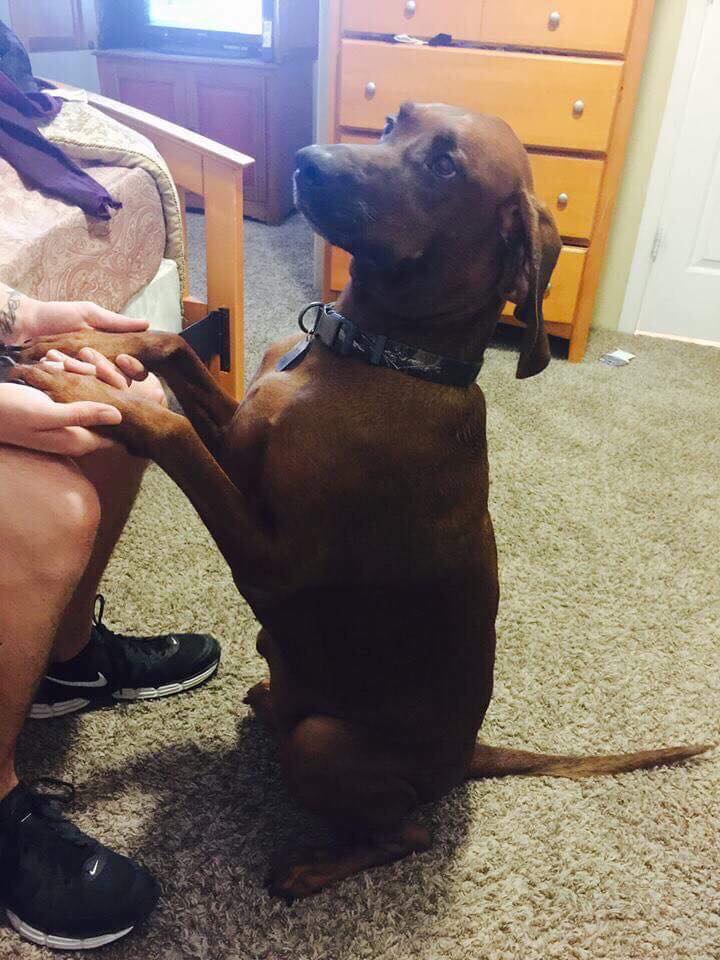 Needless to say, they were completely and utterly floored when they got the call. Yes, their Jake was missing! Sadly, however, they had no way to make the cross-country trip to retrieve him. That’s when people put their heads together and came up with an ingenious solution. 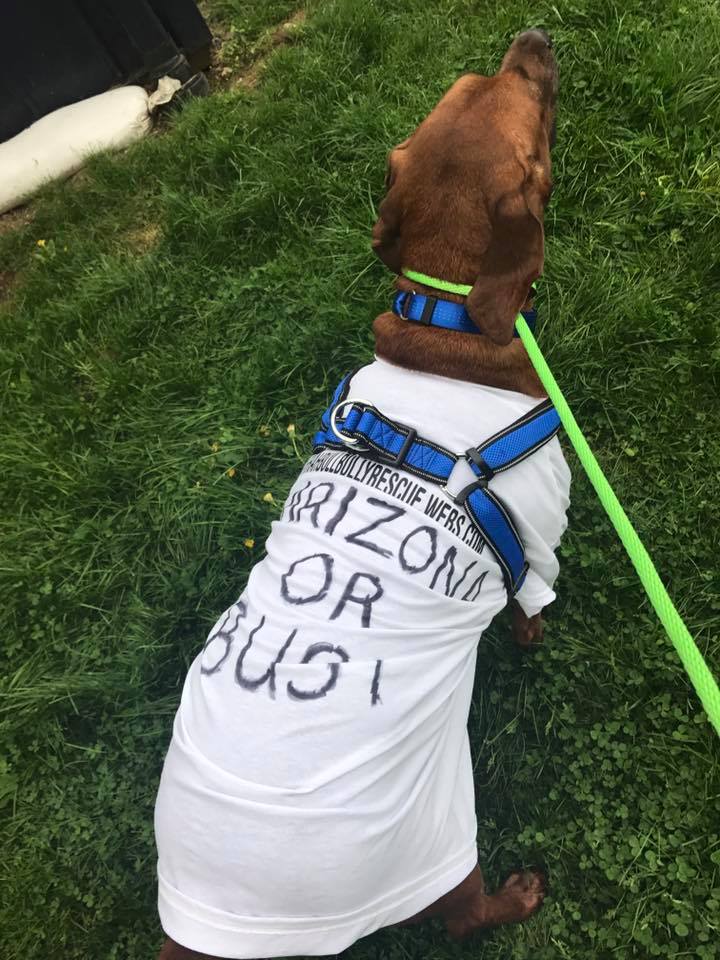 Darrah Bully Rescue Group volunteered to spearhead the effort, and the organization put out a call to see if people would be interested in participating in a relay to get Jake home to his family. The deal was that each driver would go 100 miles, hand Jake off to the next in line, and repeat that until he was back home in Arizona! 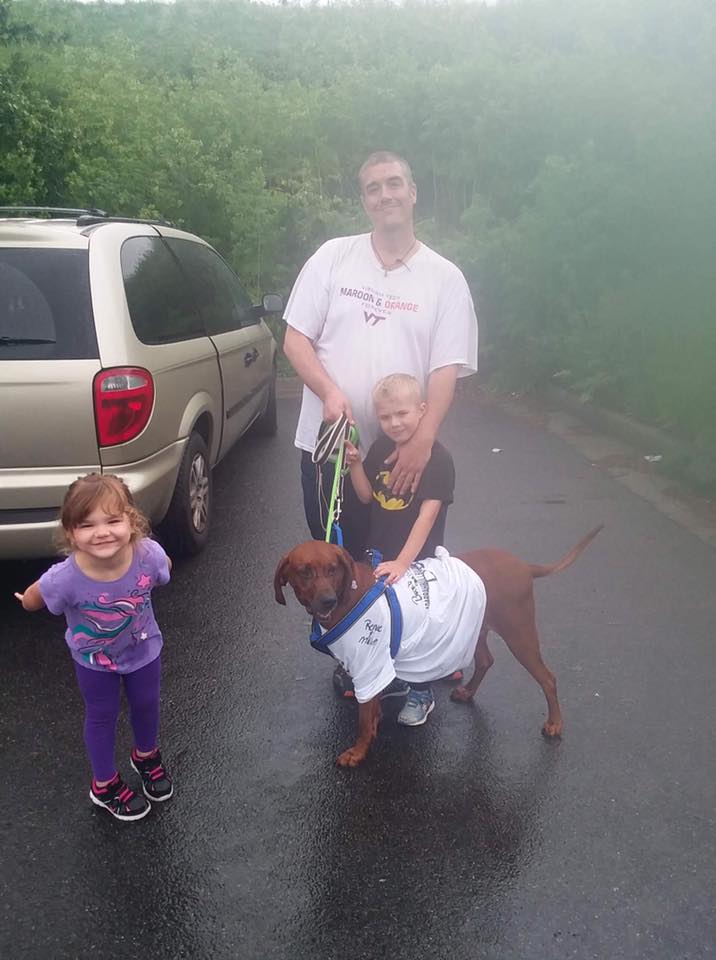 Incredibly, they got 20 volunteers to commit to the endeavor, three of whom even kept him overnight when needed! In total, they made 30 stops across nine states. When he was finally home, everyone lost it with pure happiness.

Watch their heartwarming reunion down below, and be sure to share Jake’s amazing rescue effort with all the animal lovers in your life!