If you ever doubt that sexism is alive and well, just take a look at the average YouTube comment section.

It seems that no matter how incredible and accomplished a woman is, there are always going to be some hateful trolls who live to knock her down from behind the safety of their keyboards. It’s disheartening, but at the same time, these nasty comments can offer strong women the chance to take those trolls down a few pegs every once in a while. And when they do, it’s highly satisfying. 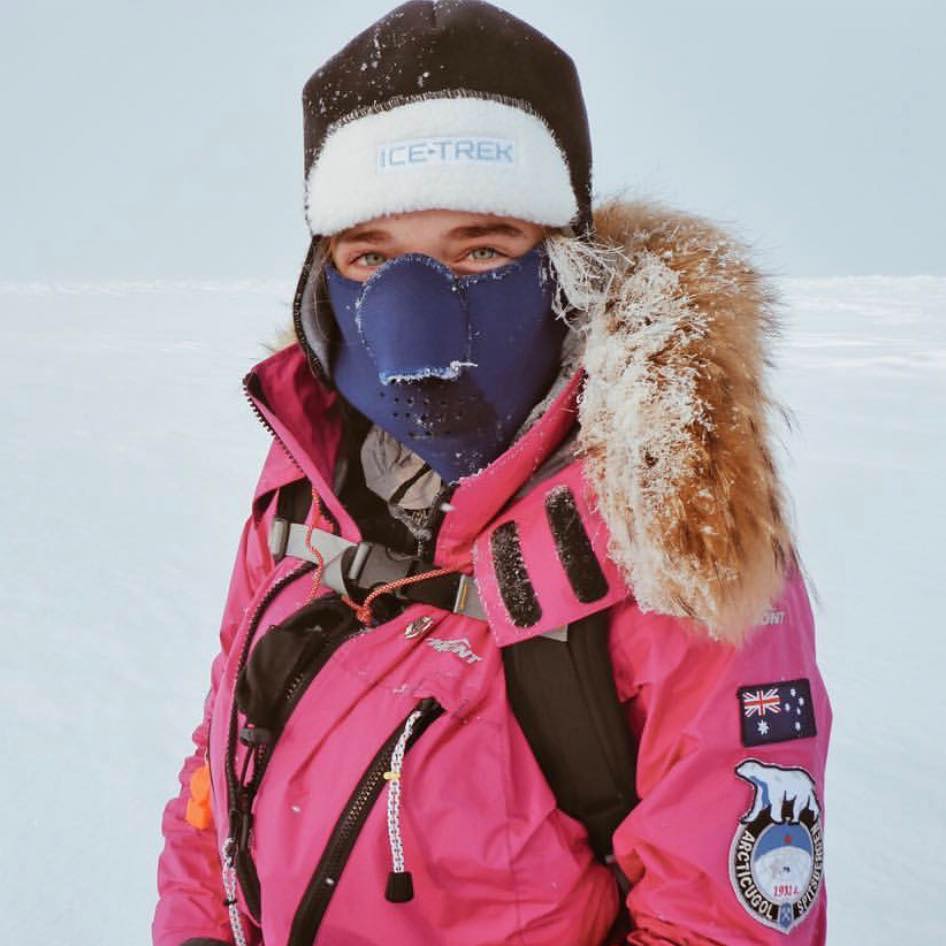 At sixteen years old, this Melbourne, Australia native has already accomplished more than most people three times her age. Two years ago she set off on a “Polar Quest” that took her to both the North and South poles, as well as across Greenland. 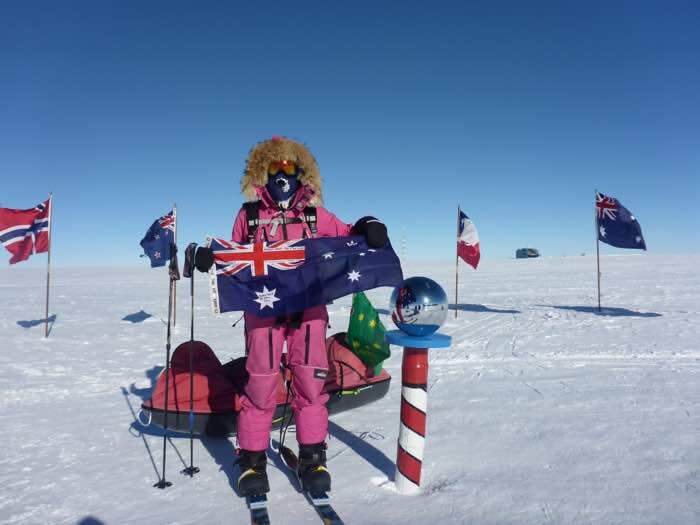 Adventurers call visiting both poles and crossing the Greenland ice sheet the “Polar Hat Trick,” and Jade is the youngest person ever to do it. 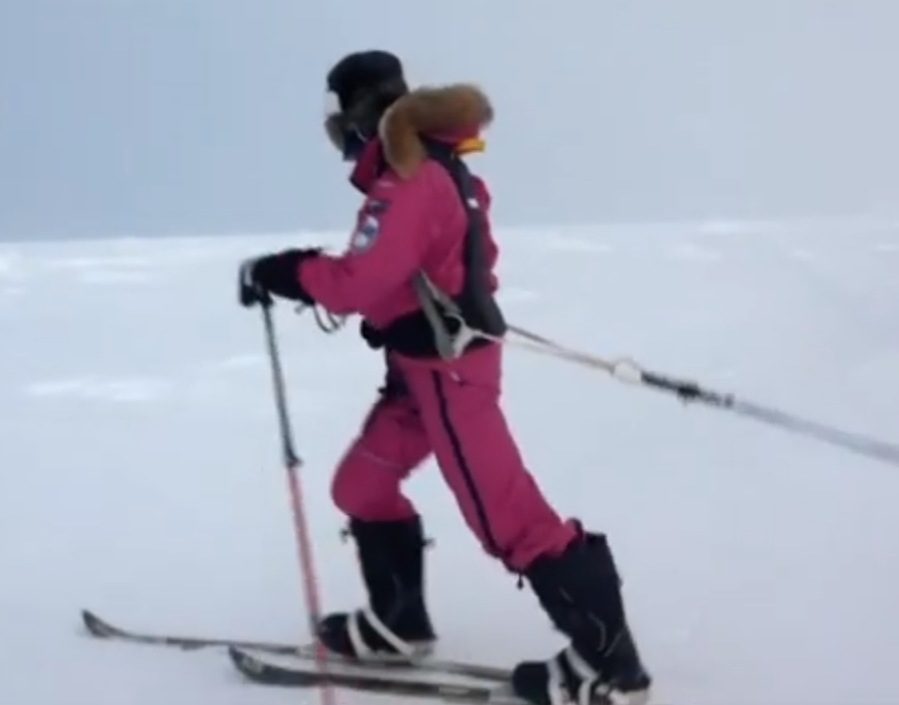 In August 2016, 14-year-old Jade gave a TEDx Talk about her expedition to the North Pole, where she talked at length about what it means to be a young, female explorer in a man’s world. Her hope was to encourage other girls to reach beyond the standard expectations and stereotypes of their gender.

“As a young woman I live in a world where I am constantly bombarded with messages to be less. To eat less, to wear less, to be skinnier, to shrink my ambitions to fit in. To wait for my Prince Charming to come and save me or to avoid activities that are ‘for boys’. I have learned that all those messages I receive daily to be less, are wrong. I have learned that by expanding my dreams it has been impossible to think about shrinking. Instead of focussing on how we look, let’s focus on what our bodies and our minds can do.”

Sadly, Jade’s myriad accomplishments were belittled by countless male YouTube commenters, who did their best to take the wind out of her sails. “Make me a sandwich” was a common theme, implying that Jade should get back in the kitchen and do “women’s work.”

“Good on you sweetie, maybe could find a successful husband and make him a sandwich,” one man said. 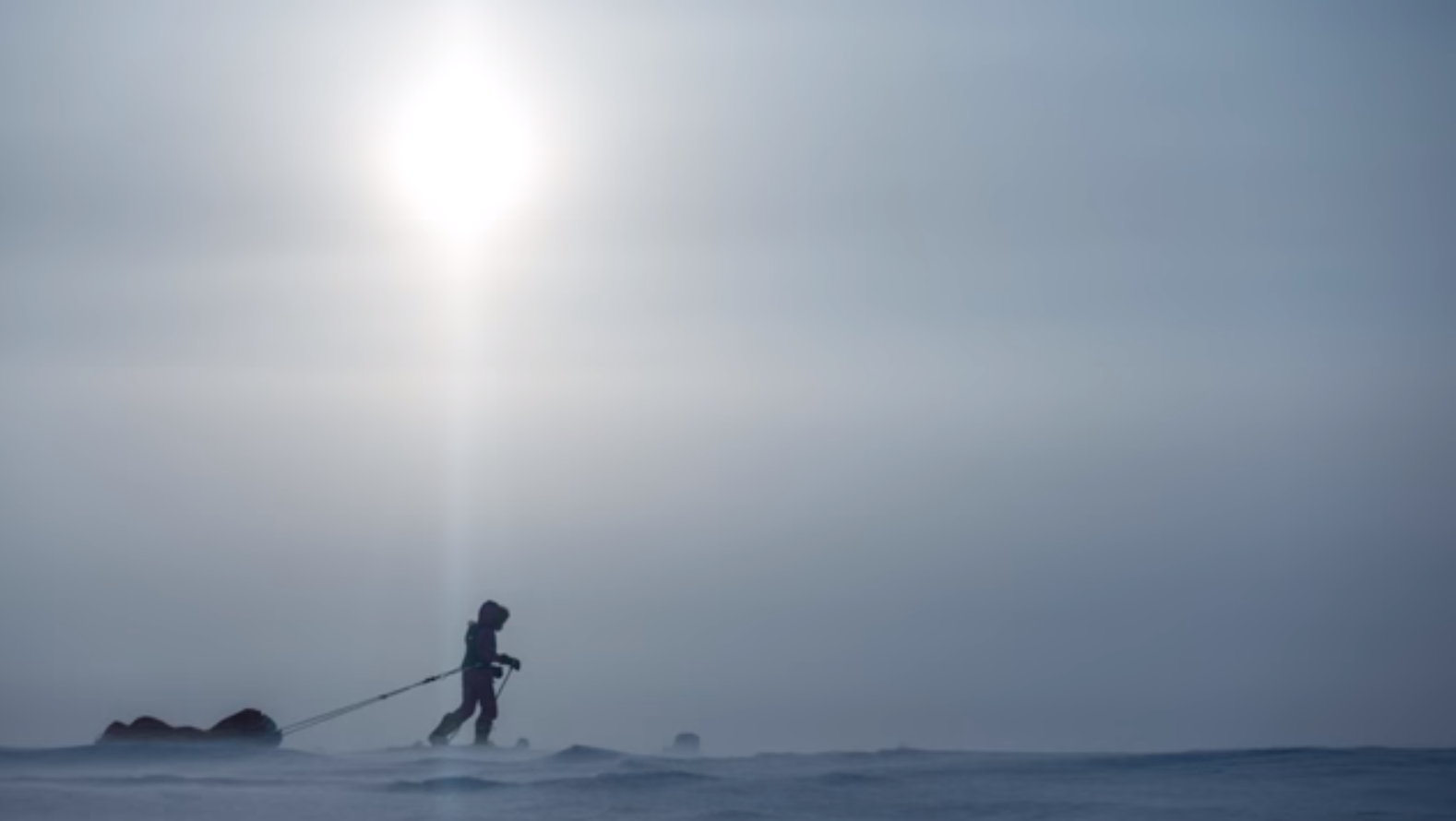 Unperturbed, Jade finished her trek, reaching the South Pole on January 10, 2018. “I cannot thank the incredibly fun team I shared this journey with enough and everyone back home for your support,” Jade gushed. “Here’s to a hot shower and some real food!” 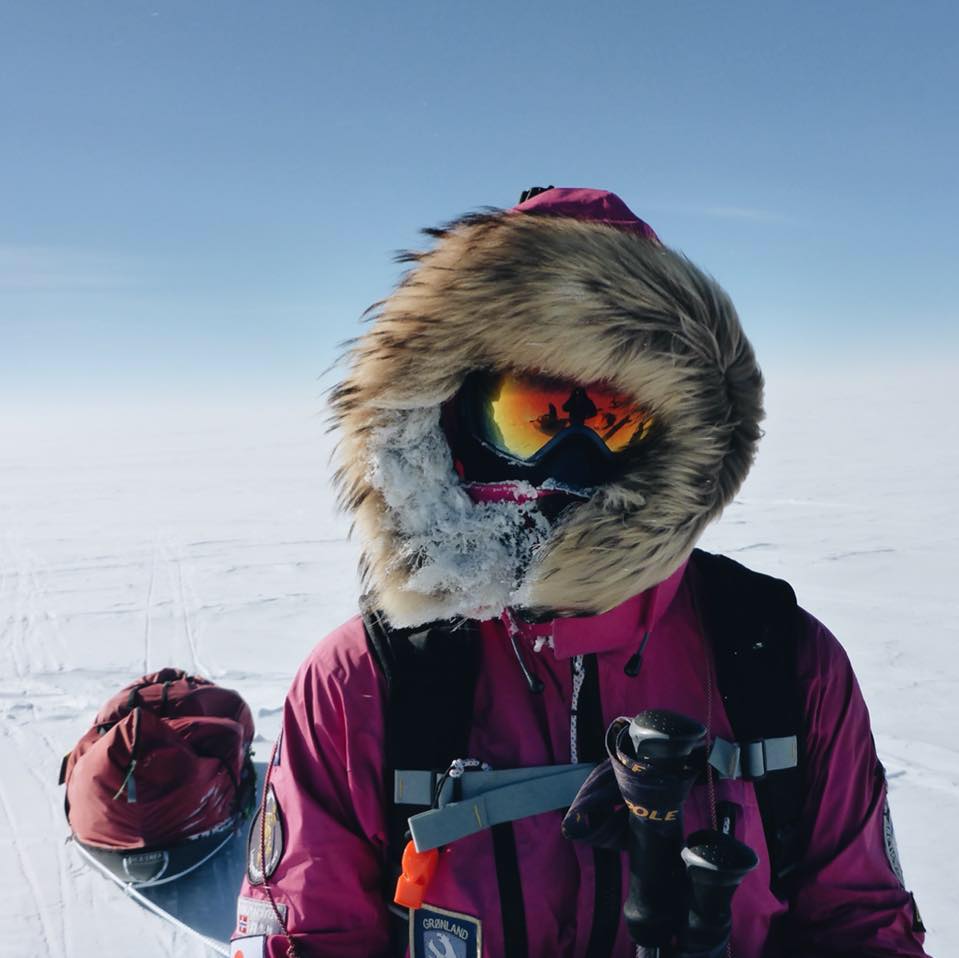 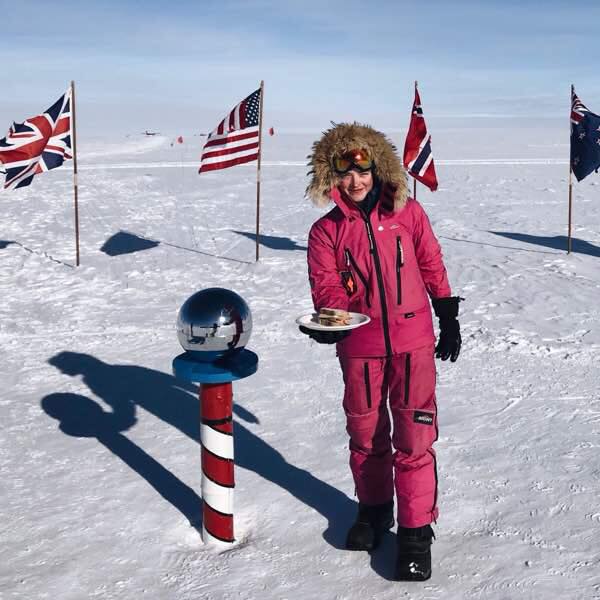 The first thing Jade did when she reached camp was make a ham and cheese sandwich. She then strapped her skis back on and carried the sandwich back to the Pole to take this epic picture, which she shared on Facebook.

“Tonight (it never gets dark this time of year) I skied back to the Pole again… to take this photo for all those men who commented ‘Make me a sandwich’ on my TEDX Talk. I made you a sandwich (ham & cheese), now ski 37 days and 600km to the South Pole and you can eat it xx.”

Who runs the world? Girls.

Thank you for shutting down those haters, Jade! You are a true inspiration for not just young girls, but for all people everywhere.

Watch Jade’s whole TEDX talk below, and don’t forget to share her outstanding accomplishments and wise words with everyone!