Alopecia is an autoimmune disease that causes hair loss, primarily on the head/face, and affects around 6.8 million people in the US, according to the National Alopecia Areata Foundation.

At four-and-a-half years old, Iylah Hanley has lost the majority of the hair on her head. Despite her positive attitude, she struggles to see herself in most media images. So, when she saw a MAC Cosmetics model without any hair, she was elated. 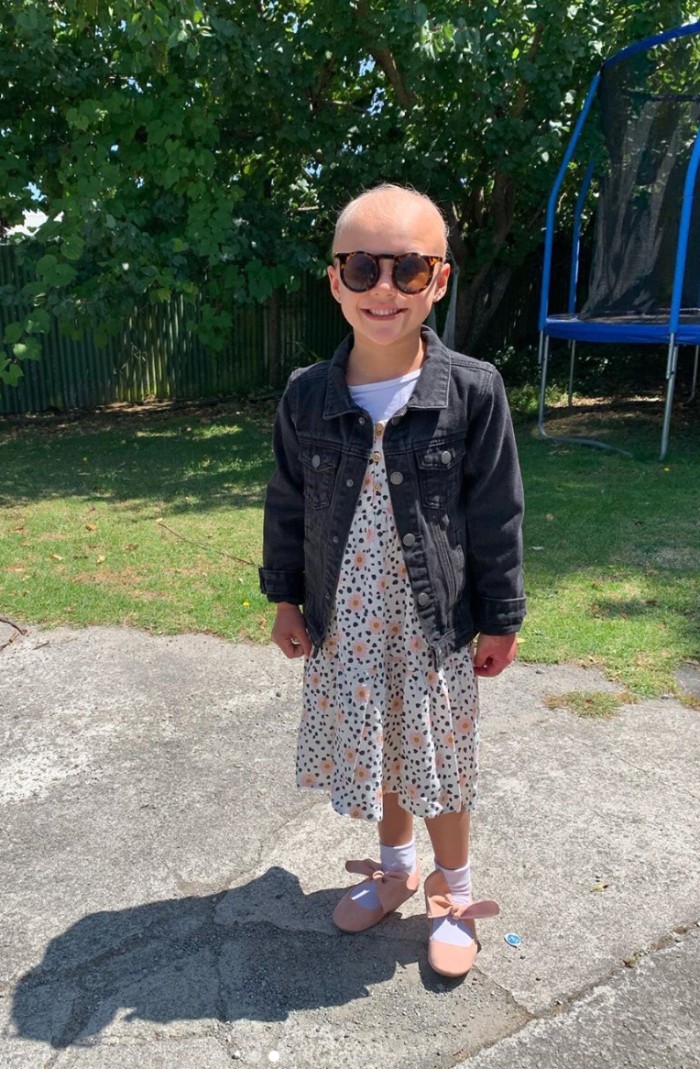 Iylah’s mom has encouraged her daughter to rock her look on the outside, but to remember that beauty is on the inside. It’s an important, true message, but also one that many girls struggle to truly feel when they don’t see people who look like them in the media.

So, when Iylah came across a cosmetics ad featuring Parris Goebel, it stopped her in her tracks. Her mom said that when Iylah saw the ad she excitedly asked, “Does she have Alopecia like me!?” When Iylah’s mom explained that Parris chooses to wear her hair short, her daughter could hardly contain herself and insisted on getting a picture next to the ad. 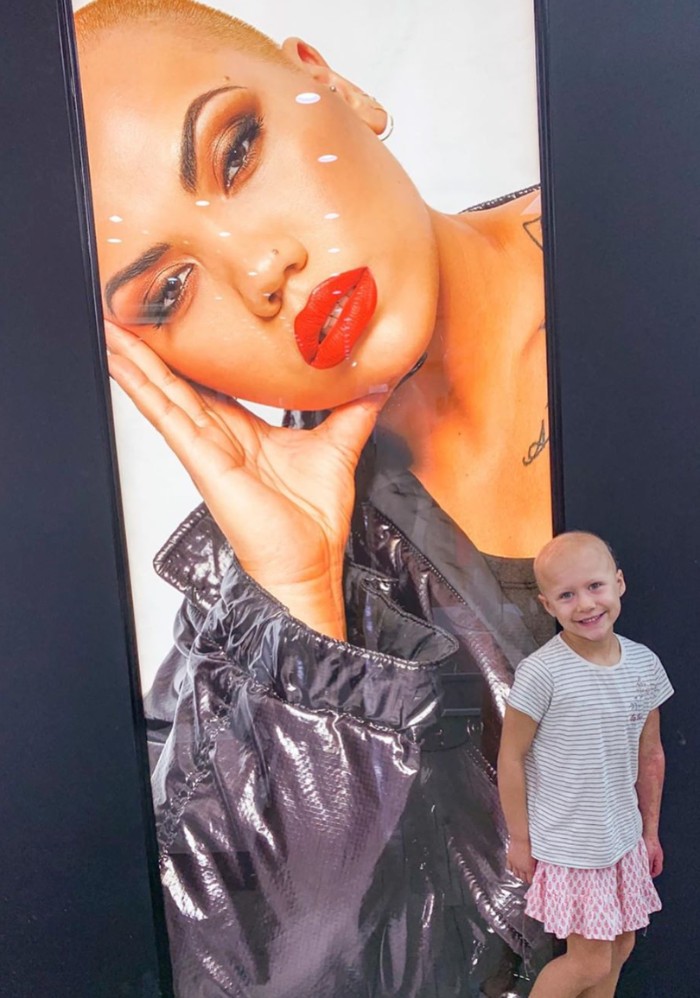 Before then, it never occurred to Iylah that someone would opt to have short hair like hers, and it was like a whole new world opened up.

Iylah’s mom posted the pictures to her Instagram feed and tagged Parris, thanking her for being an inspiration to her daughter. Parris saw the tag, read the story, and insisted on having a “makeup date” with Iylah. So, they closed down a MAC store to make it happen. 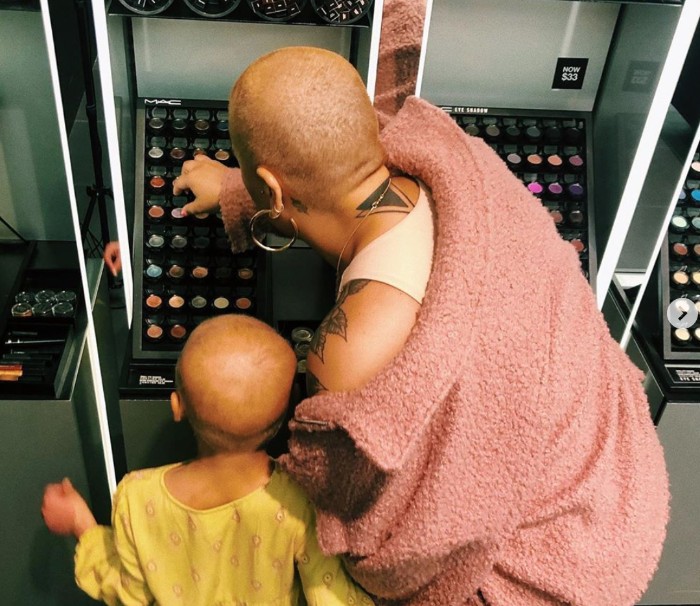 Parris said, “We danced, we wrote each other cards, we did each other’s makeup, we had the best time.”

While the dancing, makeovers, and general fun are some sweet memories they’ll both take with them, it was Iylah’s overall outlook that stood out most to Parris. She said,

“What touched me the most is although she has been through so much at such a young age, over time she has gained the confidence to ignore what people think and walk out into the world and show everyone how beautiful she is. Thank you Iylah for inspiring myself and people all over the world…together we are bald and BEAUTIFUL” 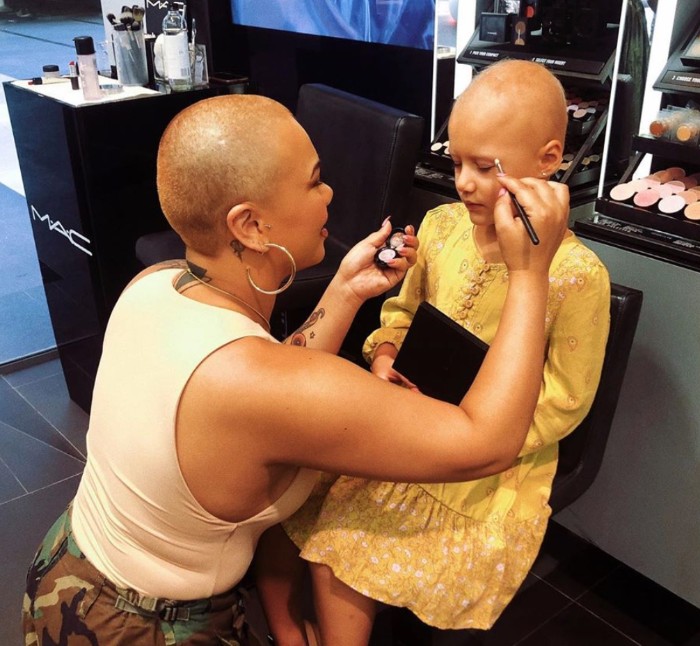 Iylah wrote a thank you Instagram note to Parris as well, telling her how much fun she had and that she “can’t wait to see [her] again and meet all [her] nieces and nephews!”

It’s hard to tell which one of them touched the other’s life more. Not that it matters, they’re both so inspirational in so many ways. Iylah already knew she was beautiful on the inside like her mom taught her, but this experience allowed her to recognize how beautiful she is on the outside, too.

Spread some joy by sharing this sweet story with your friends.