Every person deserves to feel safe, happy, and free to live however they want. Unfortunately, that isn’t the case for millions around the world.

It’s a hard truth to stomach, but every year, millions of vulnerable children and women are trafficked for sex and forced into slavery around the world. Yes, even in 2020. Enslaved people are at the mercy of the worst of humanity, suffering unimaginable atrocities. But thanks to the heroes of International Justice Mission, their stories don’t end there. 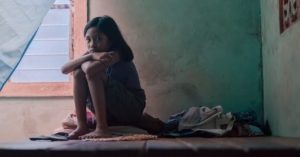 International Justice Mission is a global organization dedicated to freeing enslaved people and bringing their captors to justice. Working with local authorities, the nonprofit organizes rescue missions, works to enact change in the justice system, and helps survivors heal and embrace their new lives. Without them, Cassie (a pseudonym) wouldn’t be free today. 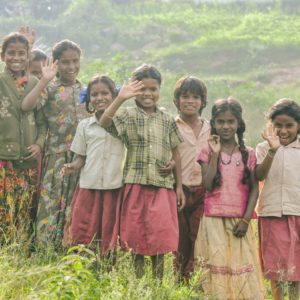 Growing up in a remote area of the Philippines, Cassie and her family were impoverished. They lived without electricity and technology and grew their own food. So when a family friend promised to give the 12-year-old a better life, her parents were thrilled. He would take her to Manila, where she could go to school. But this seemingly wonderful opportunity turned into Cassie’s worst nightmare.

The man, it turns out, ran a cybersex trafficking operation out of his home. There, he broadcasted himself abusing Cassie and other children in his care for money. While Cassie did attend school, she was too afraid to tell anyone, including her family. 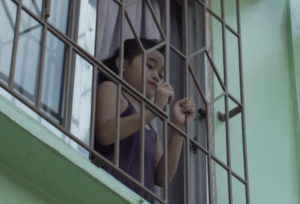 This continued for nearly five years, during which Cassie dreamed of escaping. “I used to always tell myself that they can hurt me…But my dream, they cannot get that,” Cassie said.

In November 2014, that dream finally came true. One night, she awoke to police and an IJM social worker. Finally, she and the other children were safe. The 16-year-old was taken to her “second home,” an aftercare shelter where she learned to smile again. And her abuser was charged for his crimes. 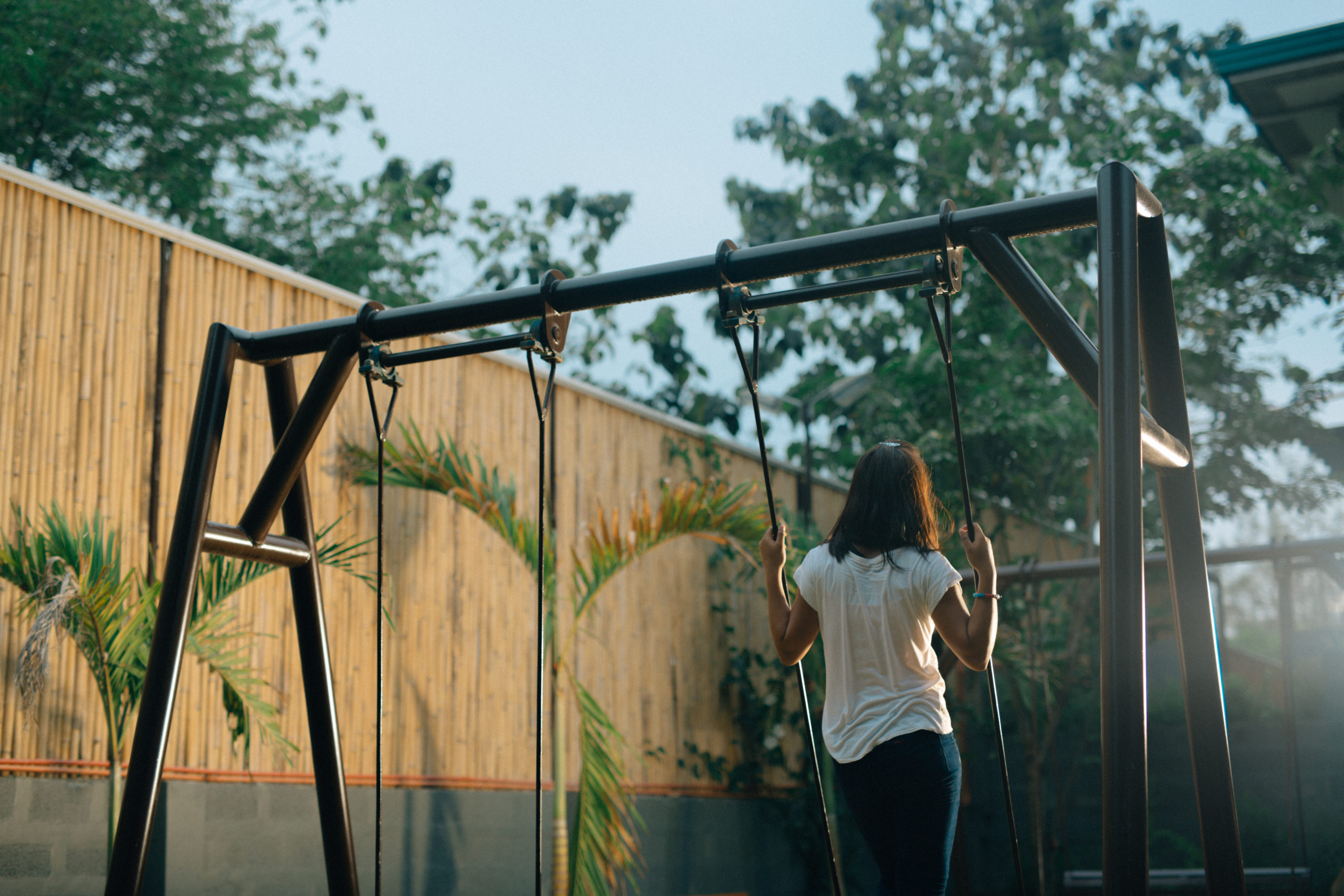 Cassie is one of many who found hope again.

“It is hard to pen how strong and courageous Cassie has been … and how she has found her inner strength and beauty in the process of recovery,” her social worker, Karen, said. “Cassie overcame the most difficult enemy she faced, herself, when she decided to stop blaming herself for everything that has happened. She unceasingly fights for her rights and strives for the realization of her dreams.” 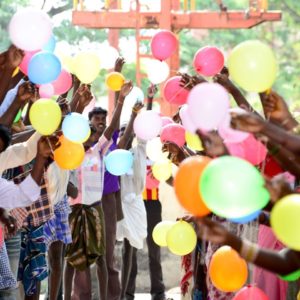 What’s more, this past October, ONEREPUBLIC, one of IJM’s artist partners, traveled to IJM’s Philippines office where they saw firsthand the horrors of cybersex trafficking of children. But in the midst of such darkness, they also witnessed the hope and joy that comes from rescue and restoration.

Join ONEREPUBLIC and IJM and help them make an even bigger impact in the fight to end cybersex trafficking in the Philippines, and all forms of slavery around the world, by giving here. And don’t forget to tune into IJM’s third installment of Concerts of Hope featuring ONEREPUBLIC on Thursday at 8 p.m. EST here!

This article is sponsored by our friends at International Justice Mission.