Actor Ian Somerhalder, of Lost and The Vampire Diairies, is often only credited for his charm and good looks, but there’s so much more to him than that. Ian is also an incredibly active environmentalist and animal rights supporter. Just take one look at the Louisiana native’s instagram and you’ll see countless posts that radiate positivity, a love for animals and nature, and his dedication to the equal treatment of all individuals. He’s definitely not just an “all talk, no walk” kinda guy.

After the Deepwater Horizon drilling disaster of 2010, Somerhalder went to clean up the massive spills and help the wildlife that was affected by the incident. He supports the St. Tammany Humane Society, a nonprofit animal welfare organization. He also advocates the It Gets Better Project, devoted to preventing suicide among LGBT youth.

Here’s Ian with his own pets, cat, Moke, and dog, Nietzsche ! 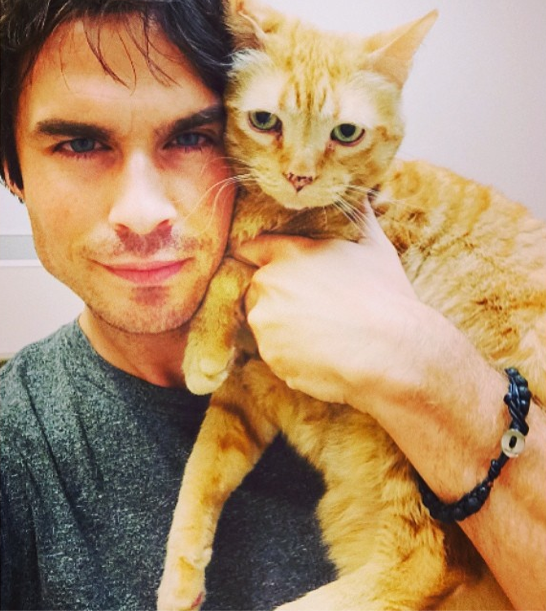 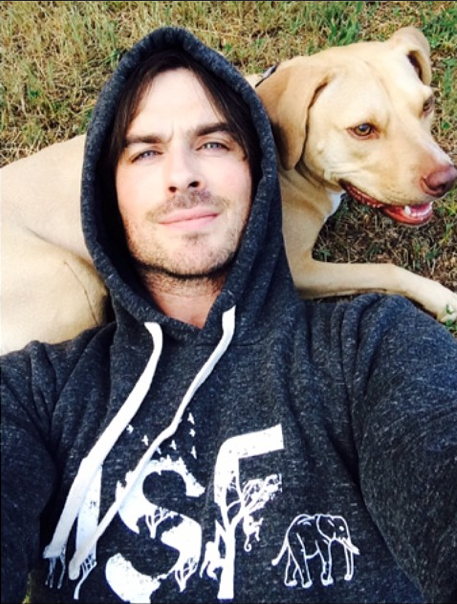 On his 32nd birthday, he launched the Ian Somerhalder Foundation. The foundation’s main goal is to help the environment and animals and does so with the following: 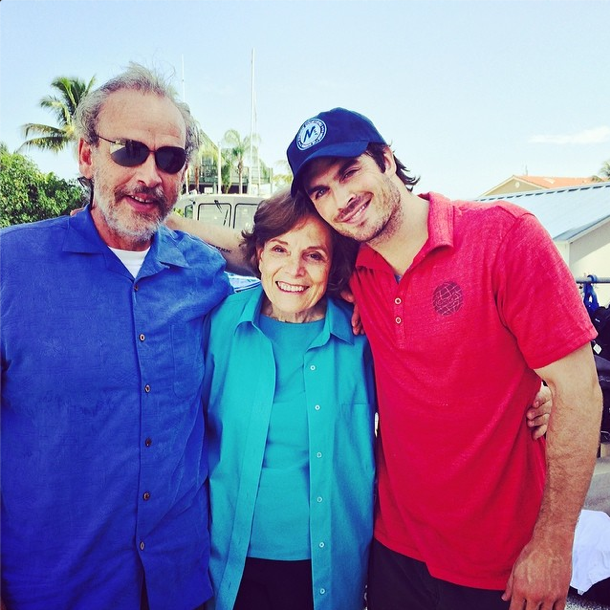 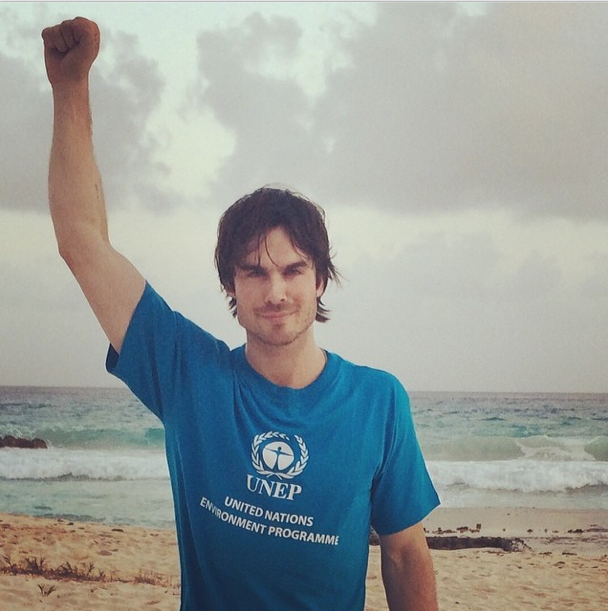 He recently traveled to Washington, D.C. to testify at Congress’ hearing on the US Ivory Ban and speak about how important elephant conservation is. [watch his full speech here] 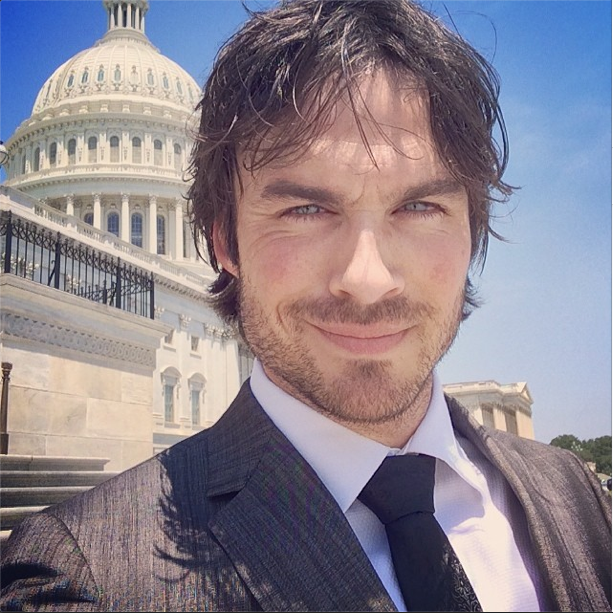 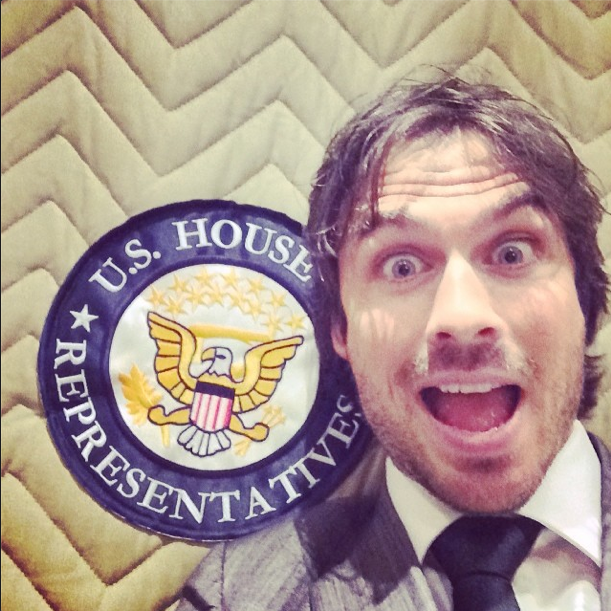 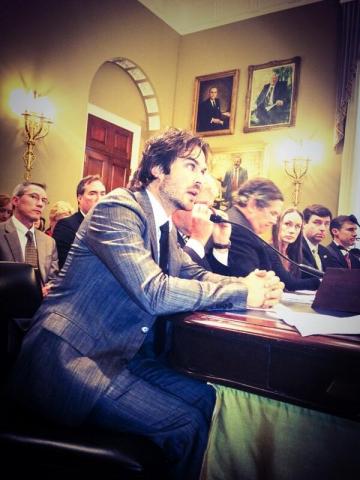 Ian was also featured on Years of Living Dangerously, a Showtime documentary series that interviews environmental experts and local residents of areas affected by climate change. He has been taking all the steps necessary to create awareness of issues he’s passionate about solving! Ian Somerhalder must be the coolest dude in the world. Keep up the amazing work, Ian! 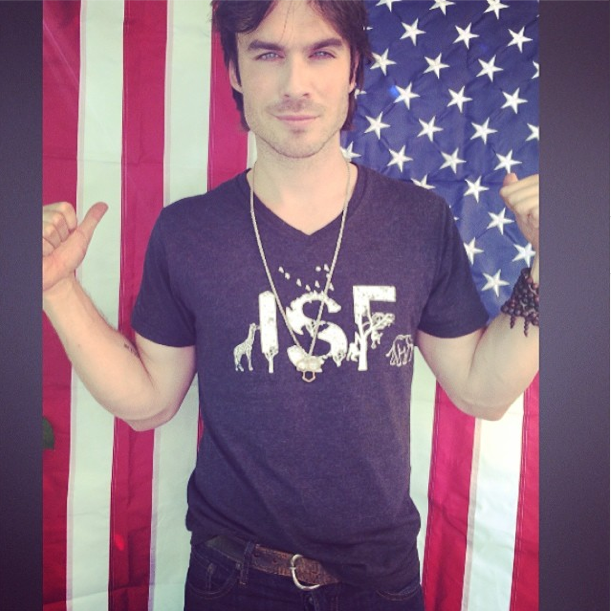