You may think of Fantastic Four or Dark Angel when you think of Jessica Alba, but this actress has a philanthropic side that few people are privy to. Jessica has been working in the acting business for two decades, and now she’s turned her focus towards her family and her goals of becoming a savvy and (otherwise) successful businesswoman.

Most don’t know that Ms. Alba grew up in California with a string of health problems. She had a couple bouts of pneumonia, collapsed lungs, ruptured appendix, a tonsillar cyst, and lifelong asthma. Of her childhood, she recalls her health issues as a cause of isolating her from other kids, and something that kept her from making many friends in general with her extended absences.

She’s been in plenty of film roles over the past twenty years, but her starlet lifestyle was put on pause with the birth of her first daughter, Honor. 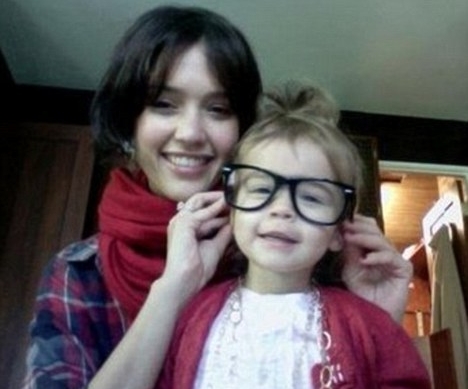 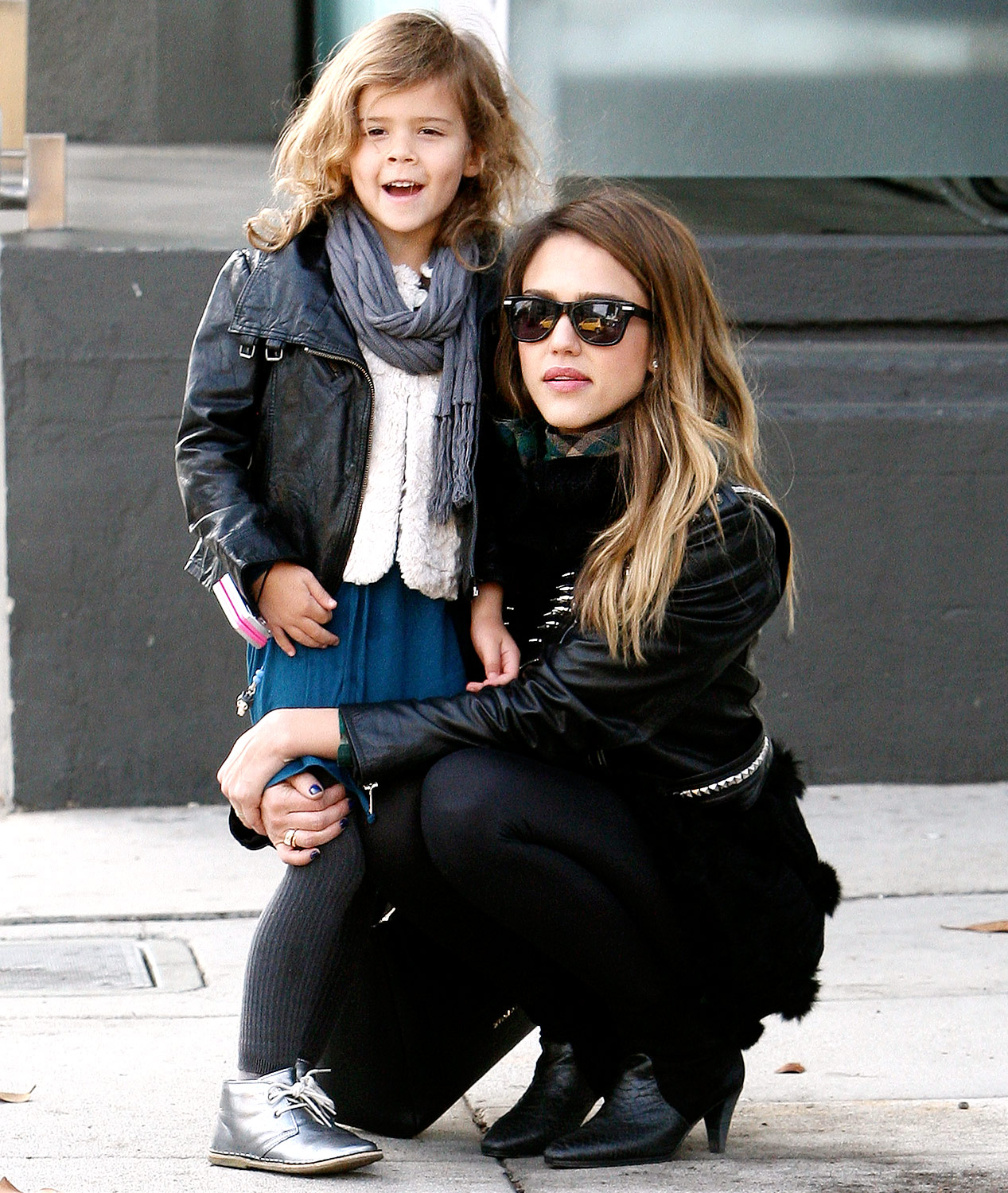 Image via US Weekly

Being a mom reminded Jessica of her own childhood; she remembered all of her struggles and didn’t want her daughter, or any other children for that matter, to go through similar experiences. So, she came up with the idea to create clothing, diapers and cleaning products that were safe for family members of all ages. It took her almost three years to find her future business partners, CEO Brian Lee, COO Sean Kane, and chief product officer Christopher Gavigan, who agreed to help her bring her vision to life. 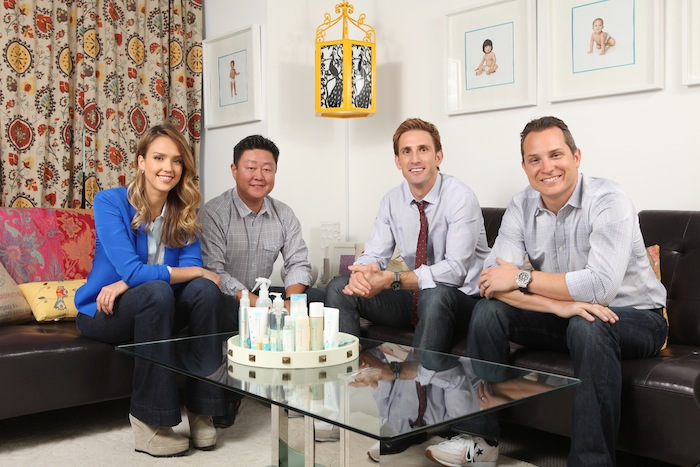 With the help of her newly assembled team, Jessica launched The Honest Company in 2011, a company focused on creating alternative baby products without toxins like petrochemicals and synthetic fragrances. The company originally developed 17 non-toxic and eco-friendly products which grew to an astounding group of 90 products, each sold online and in various retailers. It was initially a startup, but with hard work, passion, and dedication, Jessica and her team caught the eye of many venture capitalists all over the country. The company is now valued at $1 billion and is about to go public. 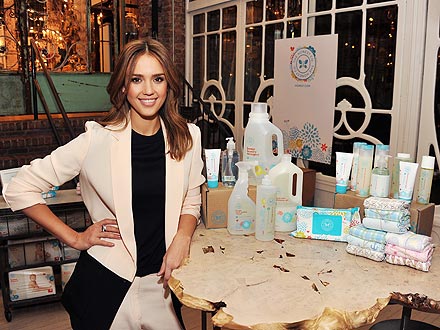 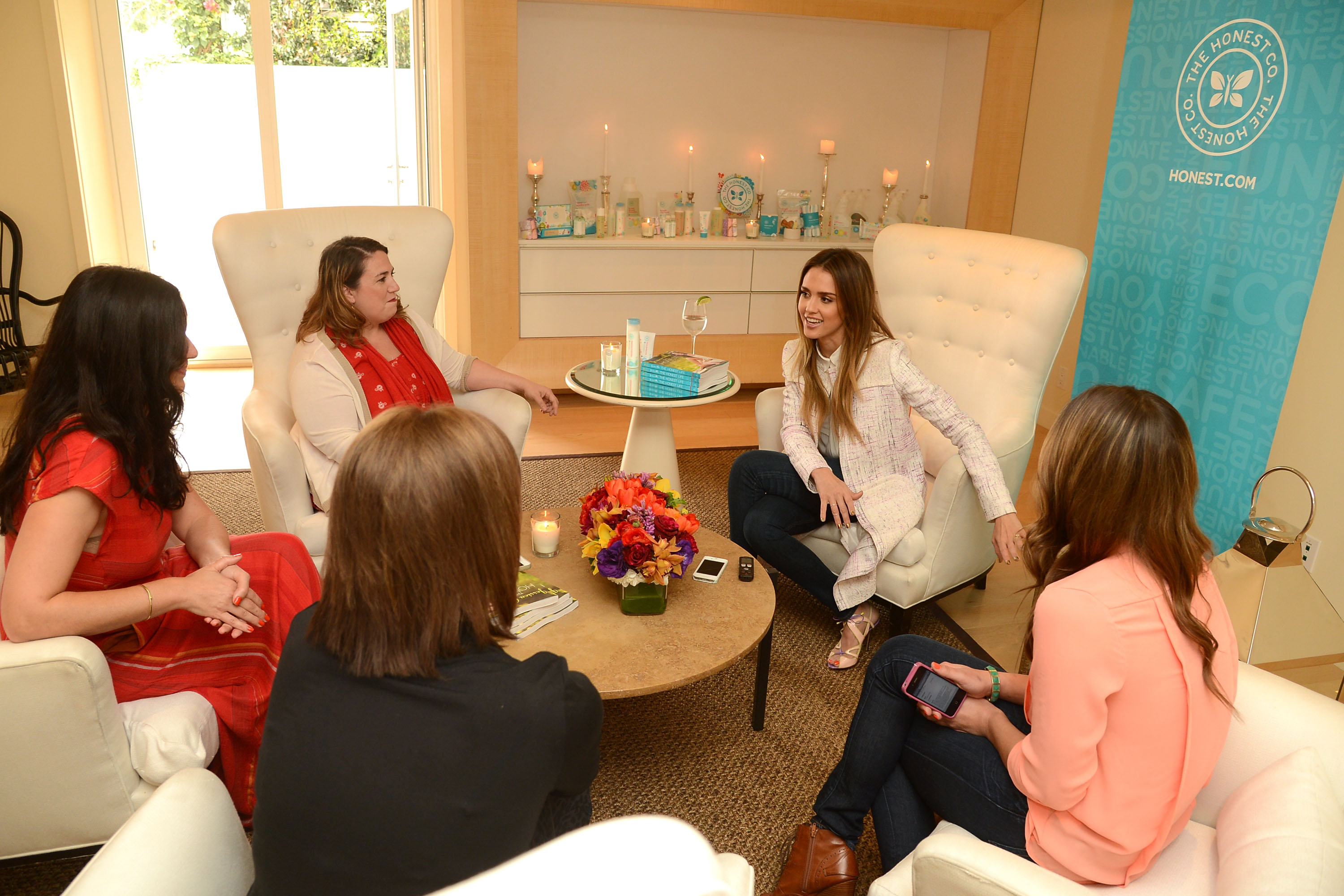 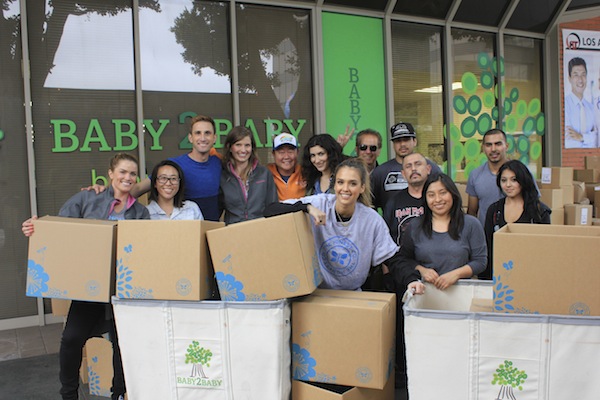 The Honest Co. has a social good mission in mind by donating product, revenue, and labor. With every customer purchase, the company gives back to families in need. This follows suit with Jessica’s involvement in many other charities like Clothes Off Our Back, Project HOME, RADD, Habitat for Humanity, and SOS Children Villages. She’s been an ambassador for the 1Goal movement which aims to provide widespread education for children in Africa. Protests, lobbying, and conferences keep Alba busy and involved in her community and the world. She makes sure her voice is heard and always encourages others to do the same. 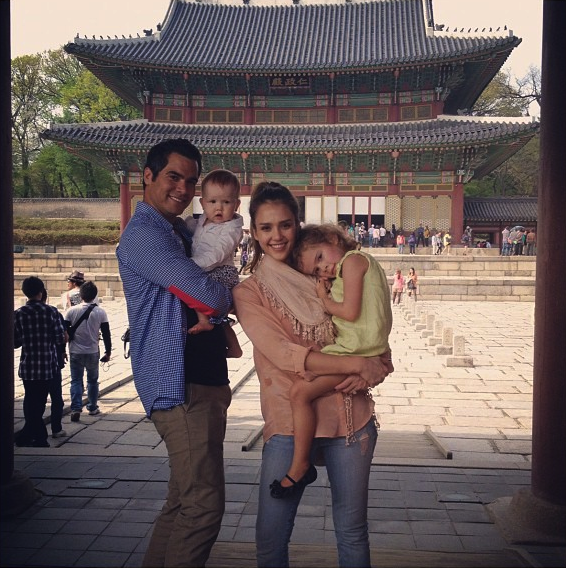 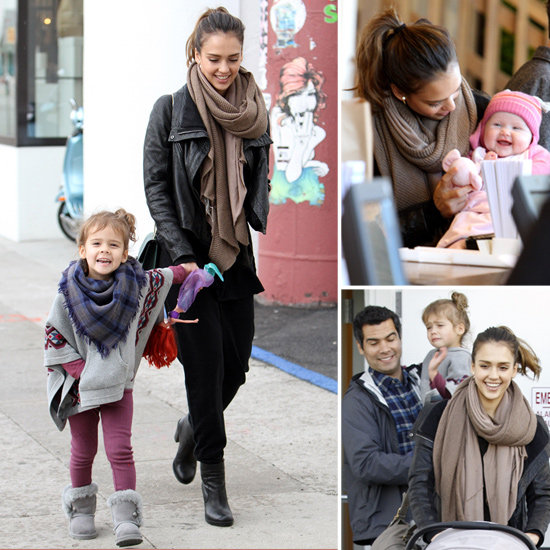