James Ingley of Tulsa, Oklahoma, couldn’t imagine living in a world without his brother, Dalton.

The identical siblings have always shared that unique connection only twins know, even after they ended up in different states. So, when James learned his brother’s life was in danger a few years back, he drastically changed his own to save Dalton. 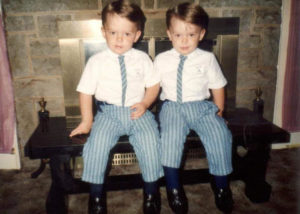 At 25 years old, Dalton received a shocking piece of news. An annual physical required by his job in Pennsylvania revealed he had extremely high blood pressure.

“They rushed me to the hospital … for stroke-like conditions,” the now 29-year-old told TODAY. “They told me, ‘Well it looks like you have a kidney issue.'”

That “kidney issue” turned out to be stage three kidney failure. Dalton began dialysis in 2017. The next year, doctors told him he’d need a kidney transplant. 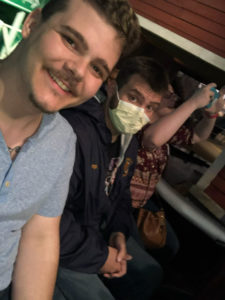 Dalton knew his best chance was James. Since the two are identical twins, James would likely be a perfect match, meaning Dalton wouldn’t have to worry about his body rejecting his brother’s kidney.

“I don’t think I ever really did ask him to donate,” Dalton said. “He automatically said yes.”

The only problem was that James wasn’t physically ready for surgery. At 299 pounds, he needed to lose weight first. But he was up for the challenge. The traveling hotel manager who used to get by on fast food began working exclusively at one location and incorporated healthier foods into his diet, including fruits and vegetables. That plus a regular exercise regimen led to a 60-pound loss in just four months! 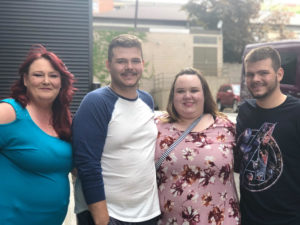 Thanks to James’ dedication, the transplant took place in May 2018. Just as doctors suspected, James was a perfect match. Not only did the surgery go smoothly, but Dalton doesn’t have to take anti-rejection medications! 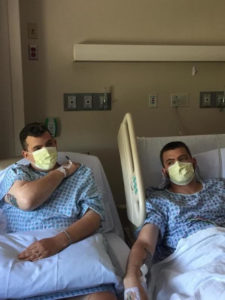 Dalton is feeling much better these days. As for James, he says he’d do it all over again.

“It’s a chance, an opportunity to do something for your fellow man, person, stranger, neighbor, family member and I think I did what everyone else would have done,” James said. “There’s nothing more special and rewarding.” 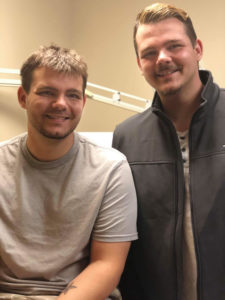 Anyone would be lucky to have a brother as selfless as James. We’re sure his gift of life has only brought the two closer together. After all, Dalton will always have a piece of his brother inside him.

Share to encourage others to consider lifesaving organ donation.