We all get by with a little help from our friends.

Ian Bailey and his wife were taking a stroll near Finsbury Park in London, England, when they noticed a mating pair of coots working diligently. The birds were taking turns fetching sticks and leaves from the shore to make their nest more secure, so the two humans decided to lend a hand! 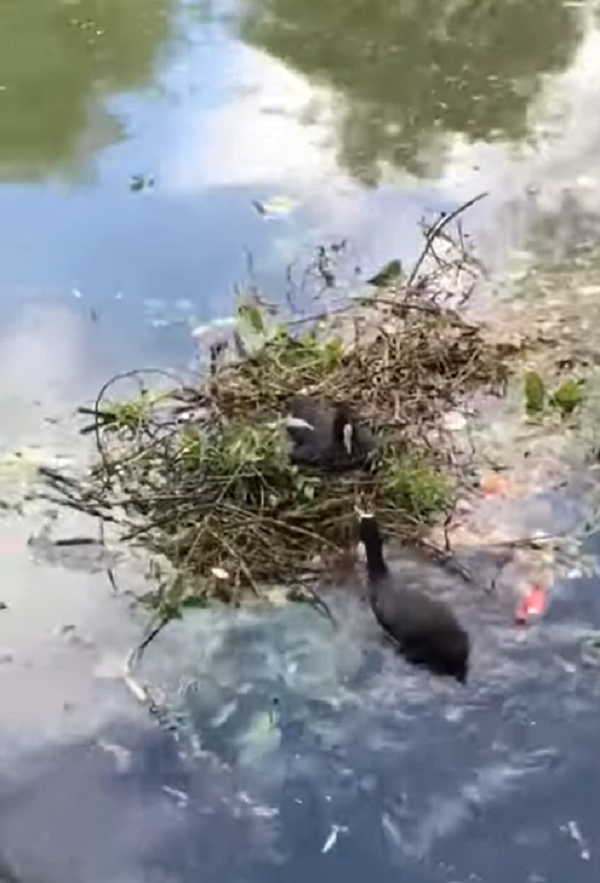 “As the banks are quite steep, the coot was having to swim a long way to fetch twigs,” Ian said.

So he and his wife began gathering sticks and offering them to the coot. To their amazement, the bird accepted their help without fear!

“He gladly took them,” Ian said. “We were surprised and thrilled. They seemed to understand what we were doing.” 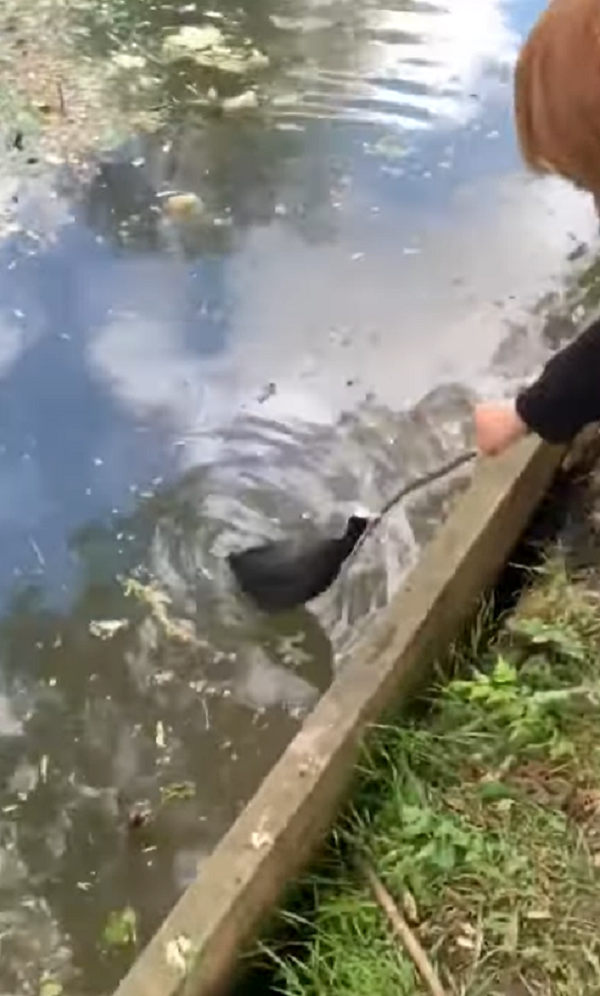 Luckily for us, Ian caught the sweet moment on camera and shared it on Twitter, where it quickly went viral.

“Brilliant video,” wrote one fan. “Just the fact that the coot understood that you were offering twigs for its nest is fantastic.” Another added, “Humans and nonhuman animals getting along is the best thing to see. Great video.”

But the best news was yet to come! Ian posted an update with another brief video and wrote, “Cootlings doing well.” In the short clip, we see their parents tending to their adorable babies in the same nest these human strangers helped them build! 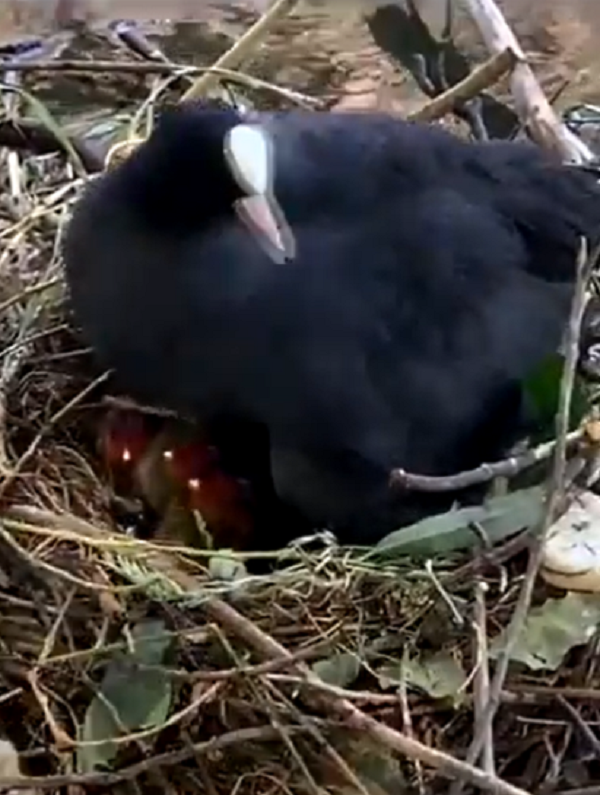 What a wholesome encounter! In Ian’s words, “I’m sure they would have done it without us, but it was very satisfying.” Thank you for showing all living creatures kindness and reminding us to do the same!

Watch Ian and his wife help the coots in the video below, and share this story to make someone smile.

For dachshunds Chorizo and Cocoa, quarantine means they can't see their furry friends for awhile. The 2-year-old pups usually go to doggy day care three times a week while their dad...