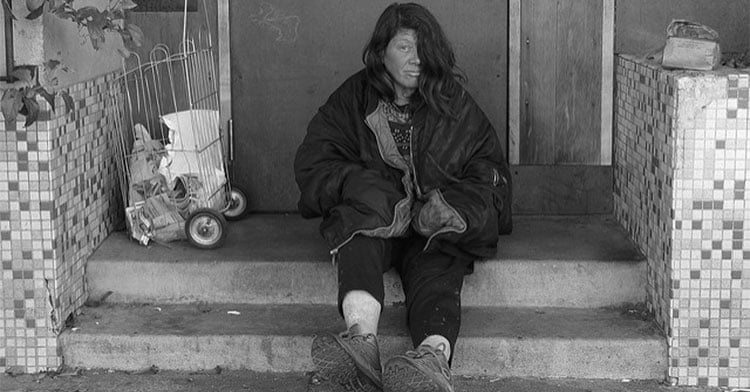 Plenty of us can relate to the awful feeling of not having period supplies on hand when we need them. We can usually rely on having enough cash to purchase what we need from a local drug store, or even ask a friend. Someone we know always has a spare.

But, what if it weren’t so easy? What if having your period meant searching around for spare pieces of cardboard? What if it meant choosing between buying food or buying menstrual products?

This is the reality for thousands of homeless women in the United States. Women who are often forced to compromise their own personal hygiene to be able to better care for their families, because, let’s face it, no matter how hard we might be suffering, we women so often put others first.

Thankfully, there is one woman committed to helping women who are homeless, in transitional housing, or fleeing an abusive situation get what they need to take care of their personal health.

Upon learning about how desperate homeless women were for clean bras and proper menstrual products, Dana Marlowe began collecting gently used bras and sealed menstrual hygiene products from neighbors, friends, and family. What began as a grassroots movement out of Marlowe’s Maryland garage has grown into, I Support the Girls, an incredible organization with affiliates throughout the United States and around the world dedicated to providing women with the dignity of clean bras and access to proper menstrual hygiene. 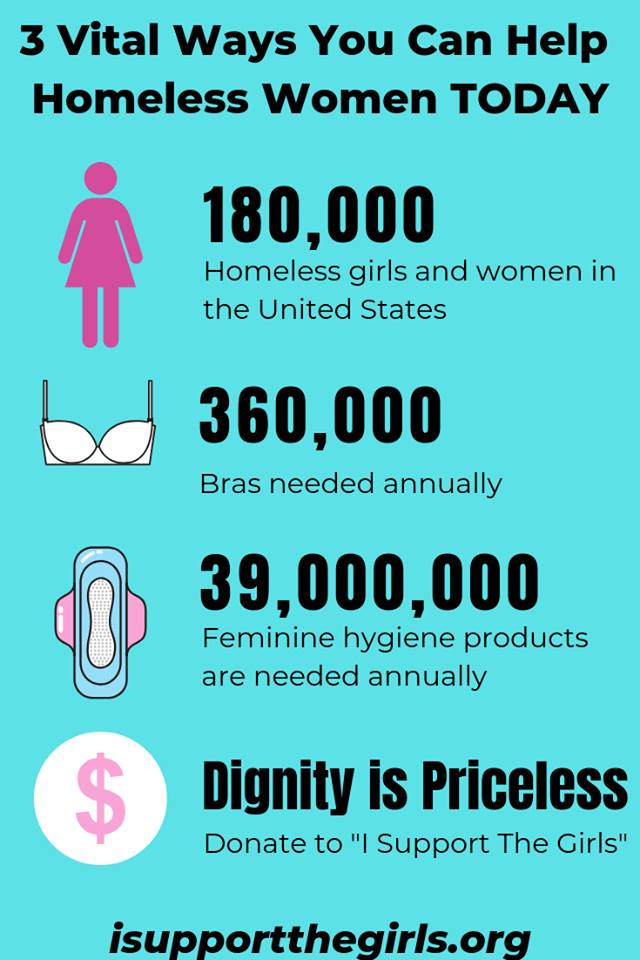 I was amazed by Marlowe’s dedication to her cause when I watched her episode of “Returning The Favor!” a Facebook series hosted by Mike Rowe. She opened my eyes to how much I take my access to basic items for granted. While numerous bras I no longer wear sit crumpled in my underwear drawer, thousands of women are making due with one or even none.

You can support I Support the Girls by donating directly through their website, or through Facebook here. 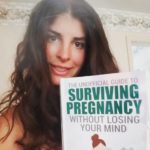 Gail Hoffer-Loibl
Featured Creator
I am writer, mother and New Yorker. I enjoy sharing my thoughts on parenting, social issues, and the intersection between the… Read More