While most people in the U.S. celebrate independence from Great Britain every year on July 4, not everyone realizes that America’s second independence day is just as important.

On June 19, 1865, the last of our nation’s enslaved people were finally freed. That’s why it’s so important to recognize what is known as Juneteenth. We need to remind ourselves how far we’ve come in the battle for equality — and identify ways that we can continue the fight for civil rights. 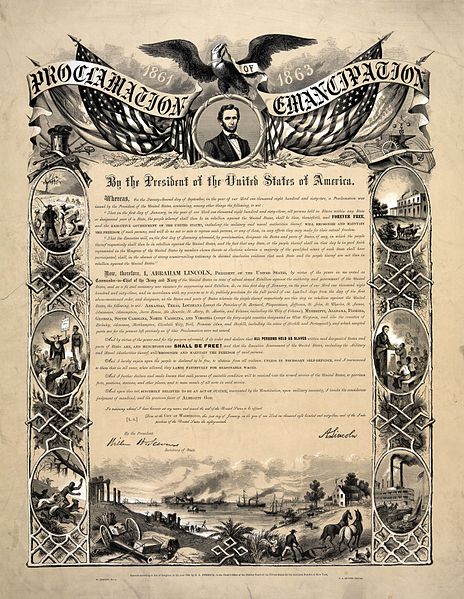 Abraham Lincoln issued the Emancipation Proclamation in 1863, which effectively ended slavery in the Union. The problem was that many areas of the Confederacy didn’t pay attention to it. In Texas, slave owners withheld the news right up until the Confederate Army surrendered in April 1865.

Once the Civil War was officially over, General Gordon Granger of the Union Army brought 2,000 troops to Galveston, Texas, to finally free the last of the slaves. “The people of Texas are informed that, in accordance with a proclamation from the Executive of the United States, all slaves are free,” he informed them.

Within minutes of the announcement, the streets were filled with people celebrating their newfound freedom! “We was all walkin’ on golden clouds,” former slave Felix Haywood wrote. “Everybody went wild…We was free. Just like that we was free.” 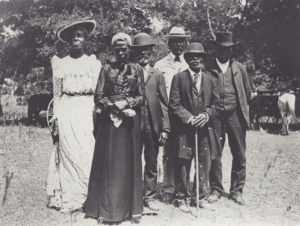 As the newly freed people began moving north, more and more Americans started observing the day nationwide. Today, Juneteenth is known as “Emancipation Day in Texas.” In other parts of the country, it’s called “Freedom Day” and “Black Independence Day.”

While the holiday is not yet federally recognized, 47 states honor Juneteenth. The momentous day is gaining even more traction right now in the midst of the Black Lives Matter movement. 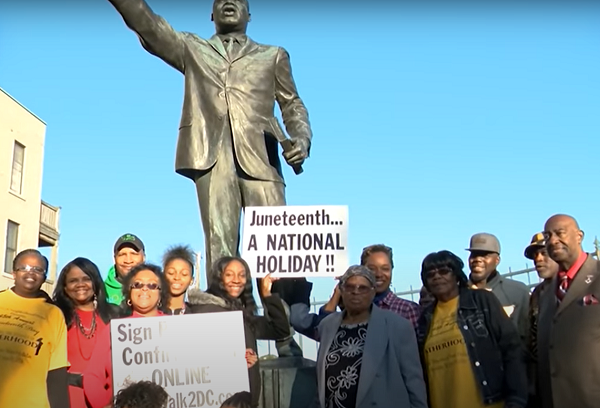 There are many ways to honor Juneteenth. Traditionally, celebrations included church gatherings with large communal meals, a game of baseball, a fishing derby, or a rodeo. Some people, particularly those whose family members were former slaves, journey to Galveston as a sort of pilgrimage.

Juneteenth gatherings often include the singing of traditional slave songs, readings from famous Black writers and freedom fighters, and the reading of the Emancipation Proclamation. Barbecues, parades, street fairs, music festivals, and beauty pageants are also popular ways to honor this important day. 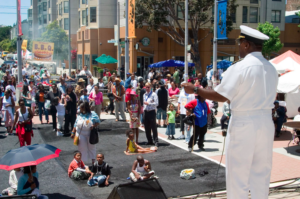 Currently, large companies like Twitter and Nike are giving their employees the day off or creating multicultural events to educate, inform, and care for their staff. 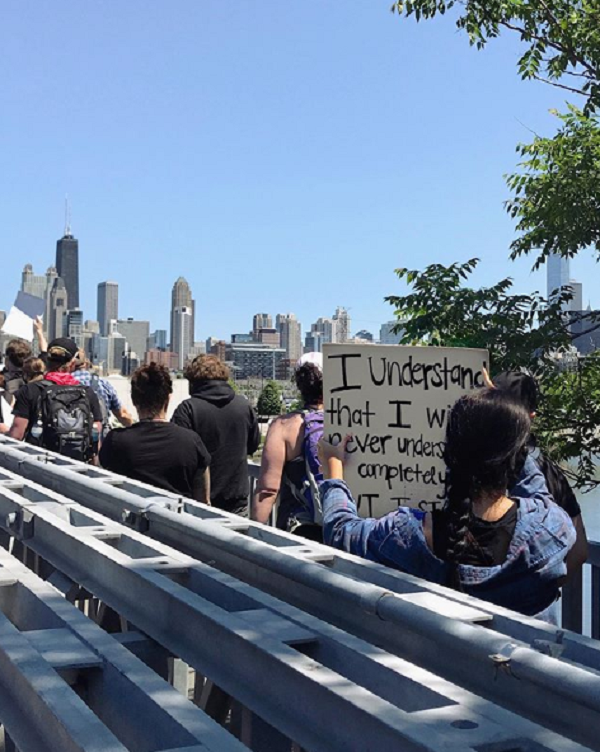 In addition to its powerful historical significance, Juneteenth is an ongoing opportunity for everyone to come together and take steps forward for humankind.

One crucial way to do so is by becoming an ally. We all need to take time to learn about the struggles Black Americans still face every day. Our challenge for everyone is to pursue the educational resources listed below and take opportunities to fight against injustice. 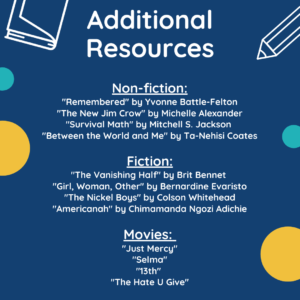 “Struggle is a never-ending process,” human rights activist Coretta Scott King wrote. “Freedom is never really won, you earn it and win it in every generation.” Let’s all keep this in mind as we celebrate today!

Learn more about Juneteenth in the video below, and share this story to spread the word.

Alaina and Keith Schwartz, the owners of Caliber Coffee Co., were surprised to discover that someone had graffitied a fence outside their Nashville business. But the real shock came after...